The Mom Bod: When We Love Our Bodies, So Will Society
Odyssey

The Mom Bod: When We Love Our Bodies, So Will Society

First there was the dad bod... 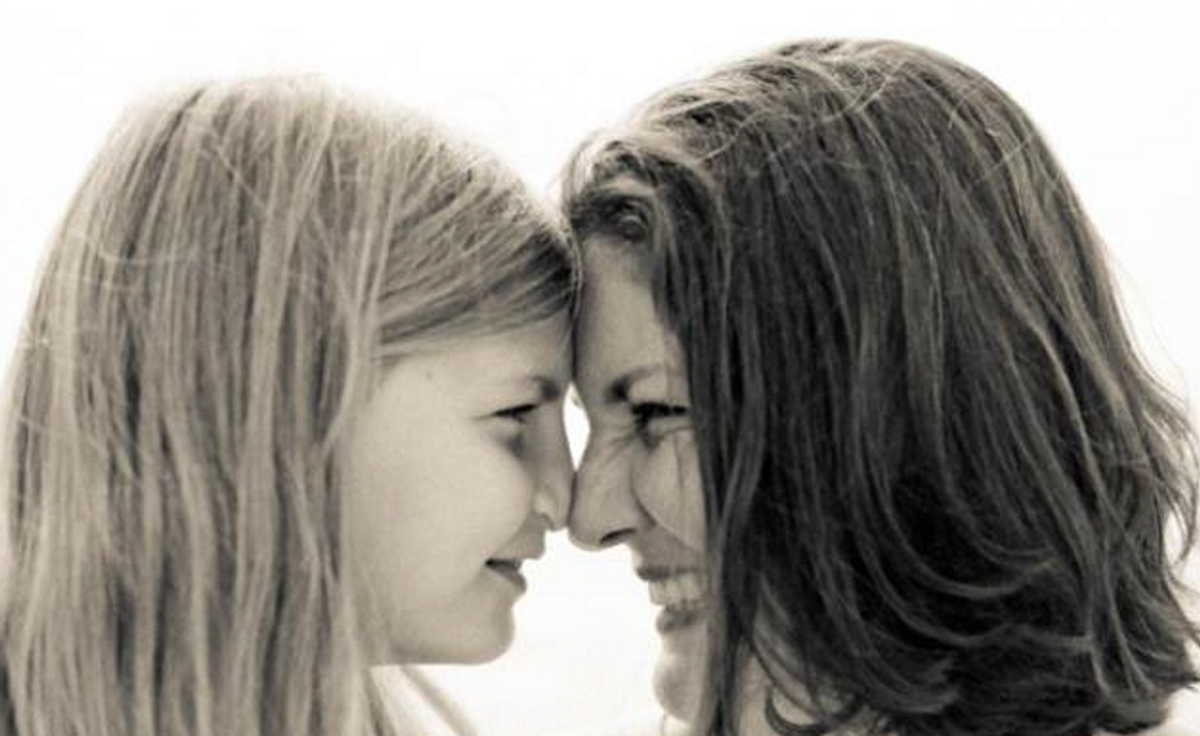 My mother has six large stretch marks across her abdomen. My father calls them her "tiger stripes." She earned her first two stripes at the age of 21. She was a senior in college, majoring in dance, when she fell in love. Nine months later, she got to hold her "surprise." Me.

The next few she earned a mere two and a half years later. My younger brother gave it to her. He's an athlete. She spends most weekday afternoons cheering him on at his soccer games. She did not miss a single game this season, home or away.

The final stripes came with my younger sister. My mother now spends a few hours here and there throughout the week, after work, organizing her Barbie dolls, simply so she can stand by the doorway on Saturday afternoon and watch my sister explore her imagination.

My mother has graying hair around her temples.

These silver strands came as a badge of her humility, putting her children and her husband above herself. After giving up her dream to go dance in New York City, so she could have me, she supported my father through years of school, and had two more children. She sacrificed her dream to allow four other people she loved more than herself have theirs.

My mother has sun spots on her arms.

These came from afternoons of enduring the blistering heat to cheer for her children in sports and sitting in the sand with us at the shore making drip castles along the ocean's edge. Those spots came from walking around the zoo on a hot July afternoon and taking us on walks through the parks and around the city.

My mother's life has shaped her body. My mother is one of the most beautiful women I know, and some day I hope I will be able to bear my own stripes. I hope that my body will, someday, tell the story of a woman who was confident, bold, and humble.

A woman's body is a piece of artwork; it tells the world a story. A woman's body is a canvas, painted and shaded by the colors of her life. The richest stories leave their marks. No woman looks the same because no woman has lived the same life, experienced the same world, or encountered the same people. The beauty of a girl's body, a mother's body, is in the stories that have shaped it.

So in light of the recent dad bod craze, and the movement for male body acceptance, I want to remind society that we, too, as average women, are just as beautiful. Mom bod isn't a body type, it's a movement. It's a powerful movement for female body acceptance. As women and men who live healthy, active, busy lives, we should not compare our bodies to the billboards or to the Photoshopped celebrities on the cover of the tabloids we get every month, but rather listen to the people around us who encourage us.

Our bodies are shaped by iced coffee with friends on hot afternoons, and the scar on our leg that reminds us of the time we fell while hiking in college, and when we cry laughing and it seems the wrinkles began to find a permanent place at the edges of our mouths. I encourage women everywhere to reflect, remember your stories, remind yourself what it is that makes you beautiful, to bear you mom bod, and love your stripes. You earned those stripes and no one has the same ones you do. You are truly one of a kind. When we love our bodies, so will society. We are beautifully and wonderfully made. Exalt the average body, encourage positive body image, and embrace the body that your life has shaped.

Caitlin Marie Grimes
University of South Florida
9896
Beyond The States