Has the usage of cell phones and social media changed the way we talk to each other? 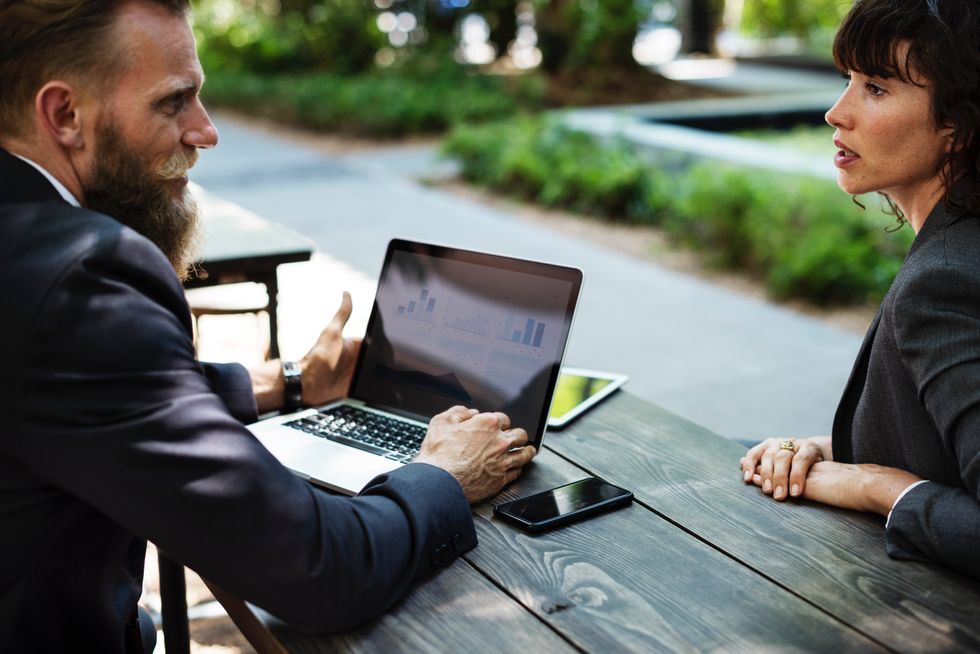 Photo by rawpixel on Unsplash

We've all heard it before-- "Kids nowadays just don't talk to each other anymore." Whether it be from our own parents or from the exasperation of a random adult we see in public, it is a fact that younger generations have built a reputation for becoming reliant upon text messages and social media to talk to one another. Has much really changed though? Is communication via technology really preferred amongst young people?

I conducted a small poll for my followers on Instagram asking 3 questions. First, I asked if they preferred to talk to people in person or through text/social media. Then, I asked if it mattered whether that person was just a friend or someone that could potentially be more than a friend. Lastly, I asked if they would rather make a move on someone in person or via text/social media. The results (out of about 50 young people ages 17-21 for each question) were as listed below:

1) 89% voted their preferred method of communication was in person, while 11% voted it was via text/social media.

To my surprise, most people had a preference for communicating with others in person rather than indirectly. However, it did seem like it mattered whether the person they were talking to was just a friend or someone they viewed as more than a friend. In addition, I noticed that not everyone who voted for in-person communication, also voted that they would make a move on someone in-person. The people who voted this way also said that it did matter who they were talking to in the second question. An inference can be made that in general, young people prefer to talk to each other in person, contrary to what older generations think, however it may be a different dynamic between their friends and those who they want for more than friends, which can result to a different style of communication as well.

My biggest surprise was actually the last question, as I have personally witnessed others around my age turn to text or social media to make their moves on their person of interest rather than go up to them and ask them out. Of course, the poll is not representative of everyone, and my personal observations of others may not be the same for everyone. Perhaps, then, that young people today still value in-person communication, but the question should be redirected toward their chivalry tactics. It is easier, after all, to say what one may not say in person, through text or social media, where they can be in the comfort of their homes or wherever they may be, behind a screen, and away from the person they are talking to.

In all honesty, I'm happy that majority of voters preferred in-person communication--not to prove something to older adults but for the withstanding appreciation for human contact within my generation. Sometimes you get so immersed within the modern world that you become a bit cynical-- you begin to think that perhaps the adults are right-- the world has changed, and no one wants to talk to each other anymore. That is not the case, at least not yet, and hopefully it never will be. Sometimes it's nice be proven wrong in the best way.

communication
Report this Content
This article has not been reviewed by Odyssey HQ and solely reflects the ideas and opinions of the creator.
Swoon