The Miswak Stick Has Been Keeping Dentists Away Since 1,600 B.C.
Odyssey
CurrentlySwoonLifestyleHealth & WellnessStudent LifeContent InspirationEntertainmentPolitics and ActivismSportsAdulting
About usAdvertiseTermsPrivacyDMCAContact us
® 2023 ODYSSEY
Welcome back
Sign in to comment to your favorite stories, participate in your community and interact with your friends
or
LOG IN WITH FACEBOOK
No account? Create one
Start writing a post
Health and Wellness

The Miswak Stick Has Been Keeping Dentists Away Since 1,600 B.C.

Brushing your teeth with a stick?! Sounds pre-historic... 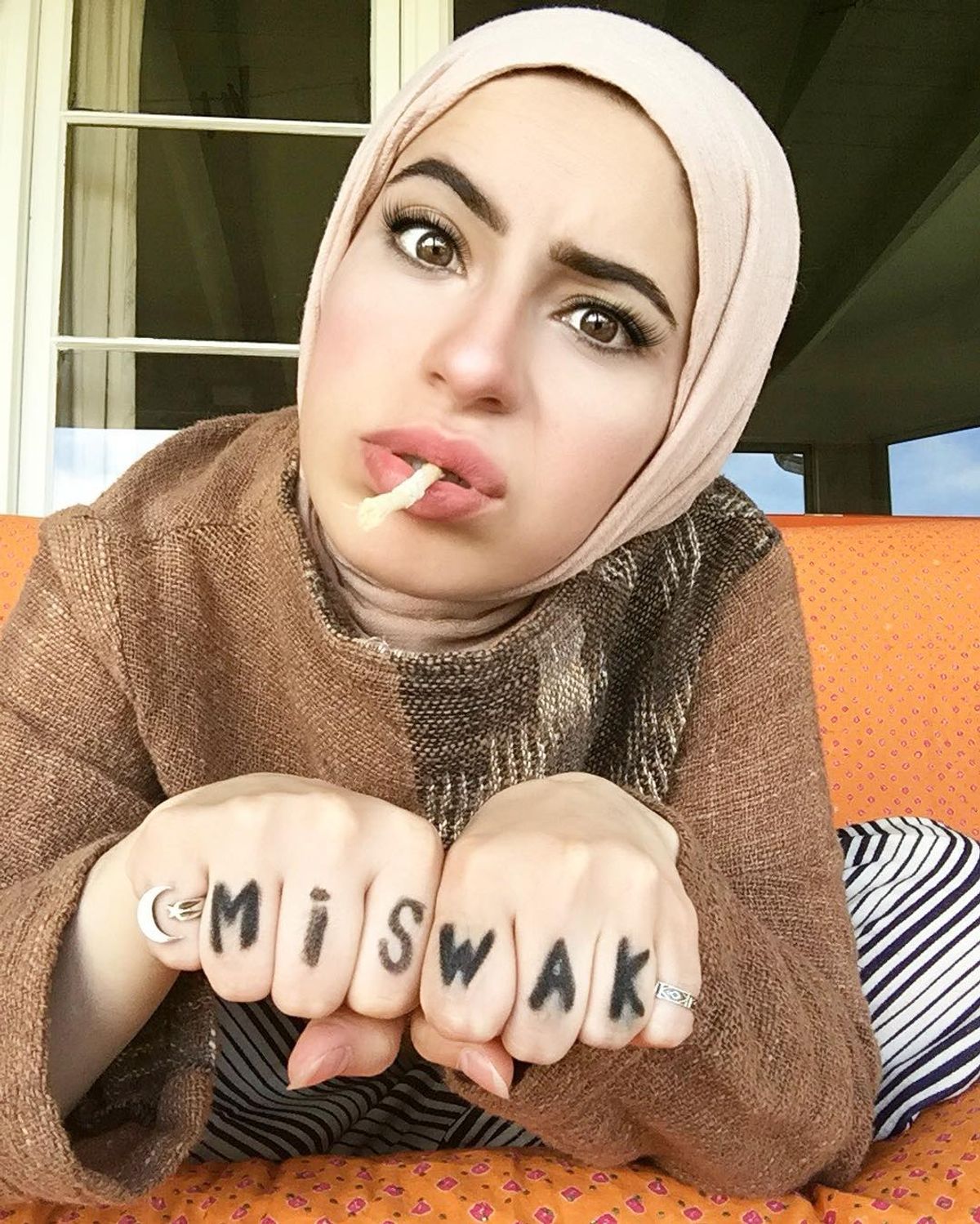 Recently many European countries have been scratching their heads and asking, "What in the world is a miswak?" No, you heard right; it's not an Ewok. It's more or less a stick from a tree called the Salvadora Persica that you clean your teeth with.

With this miswak stick, you cut around a half inch of the bark to reveal the soft inside of the brush. Then to create the bristles on the top, you have to chew on the smooth white interior. Finally, once you have your miswak ready, you're ready to brush away.

Yup, until Twitter erupted. Recently companies like Yoni have apparently "rediscovered" and marketed miswaks by labeling them as a new natural toothbrush.

The responses were mixed; nonetheless, the fact still holds true that it wasn't recently that it has been discovered. While there is nothing wrong with companies selling the miswak, it is important to realize that it wasn't invented by them. In fact, it was used around 7,000 years ago by the Babylonians. Some sources even trace back the miswak to the Chinese in 1,600 BCE!

All around the world, people in India, Africa and the Middle East had already adopted the use of miswak.The miswak not only provides an anti-plaque and anti-gingivitis remedy, but it also whitens teeth, strengthens them and even prevents tooth decay. It is no wonder that people in those areas had little to no issues with their teeth.

Just look at her stunning teeth. This lady from Kenya uses the miswak along with the rest of her community. All the members of her community have beautiful pearly whites as well as healthy strong teeth (see video here).

There are endless benefits of using a miswak. Even the World Health Organization recommended its use for oral hygiene in 1986 as they found that it could revolutionize the oral industry. They found that people who used the miswak regularly had less dental issues than those who didn't.

If you think about it, the miswak is a real game changer in the way dental health has played out through history. Because the fact that it is still relevant and beneficial today is a pretty big deal in and itself. This may be due to the religious endorsement of the miswak by the Prophet Muhammad (saw). It is mentioned in a hadith that he said:

"If it were not that it would be difficult for my nation, I would have ordered them to use the siwak for each prayer.” [At-Tirmidhi]

Not only is the miswak a favorable means of oral health but it also serves as an act of obedience towards Allah (swt).

"The Miswak (tooth-stick) cleanses and purifies the mouth and pleases the Rabb.” [An-Nasa’i]

What is amazing about this is that it allows for Muslims around the world to continue using the miswak. Aside from the Muslim population using the miswak, other religious groups and ethnicities use the same thing to keep their teeth clean.

I can personally attest to its benefits as it has chased away my morning breath and whitened my teeth. Every time I use it, I think of not only the good deeds that I will be getting but also the fact that I am following in the footsteps of the Prophet (pbuh).

The Miswak can actually help you from dreaded toothaches, horrifying cavities and yellowing teeth. I encourage you to give the miswak a shot and see how it'll change the way you see your teeth.