You Don’t Miss Him Because He Was The One, You Just Liked The Feeling Of Thinking Maybe He Could Be

He wasn't The One, but I constantly told myself it was easier to settle for less than what I actually deserve. 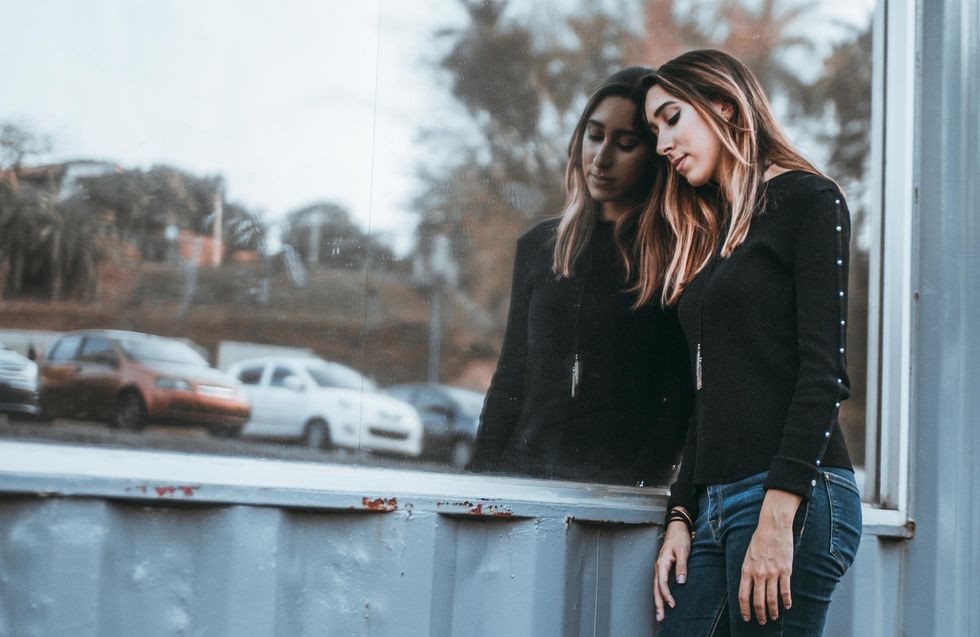 At one point in our lives, we have (or will) experience an on and off relationship.

In a nutshell, on and off relationships occur where you and your partner stay together for a certain period of time, break up for a hot second only to get back together again.

It becomes this endless cycle: being together, suddenly breaking things off and then running back to each other which as a result, causes the relationship to get more and more toxic every time the cycle restarts.

And the thing is: you know he's the wrong guy for you.

You know that there's some other guy out in the world who can treat you better. But he makes sure you keep coming back to him, even when you both know that you aren't meant for each other.

Because every time the "off" stage of the relationship emerges, you get slammed by even the tiniest reminders of him, thoughts of past memories and nostalgic feelings which makes you feel incredibly lonely, and so you pick up your phone to shamefully text him "I miss you."

And then you run back to him, without a hesitation or a second thought, because you feel as if he's the only guy who gets you.

Who understands all your stupid jokes even if he doesn't laugh at them anymore.

Who calls you beautiful even if he texts twenty different girls the same thing.

Who makes you smile—even if it's only for a few days before the explosive fights start up again.

You keep going back to him, because you just want to believe that he is truly The One. That your perception of him as the bad guy is merely just an illusion. That all the deceitful things he did and said deserved forgiveness.

For me, I was involved in an on and off relationship over the course of two years which I broke off from a year ago.

But it takes so little for me to still remember him.

A song, an old picture of us that I thought I deleted, someone at school who just happens to have the same name as him, driving by the art museum where we had our first date.

Every time I think about him, it brings back a flood of memories—both good and bad. I experience this intense feeling of emptiness inside, which always forced me to run back to him, back to where I thought I belonged—next to him.

But it took me a while to realize that I didn't really miss him because he was The One. Rather, I missed the fact that he wasn't the person I wanted him to be. He wasn't this “perfect guy" whom I had created inordinate imaginations about in my head.

He wasn't everything I wanted in a significant other, but I constantly told myself it was easier to settle for less than what I actually deserve.

Every time I gave him that second chance, backed down during an argument and took his hurtful criticisms to heart, I still wanted to believe that he was The One.

And slowly, step by step, I began to assert that.

I began to ignore his late night texts and those entreating phone calls of him apologizing for being such a jerk. I learned that no matter how happy we were whenever we got back together, it's only a matter of time before we start fighting again, start pointing fingers and berating each other until one of us gives up again and we're left going our separate ways again.

All those broken promises, emotional appeals, the inadequate “I love you's," I know better now than to fall for them again.

Because he's not The One for me. And no amount of second chances will ever change that.

So, here's to moving on for good. And to finding that perception of my “perfect guy" elsewhere.