I Miss You But I Don't Want You Back
Odyssey

I Miss You But I Don't Want You Back

Just because my heart is aching doesn't mean I need you back. 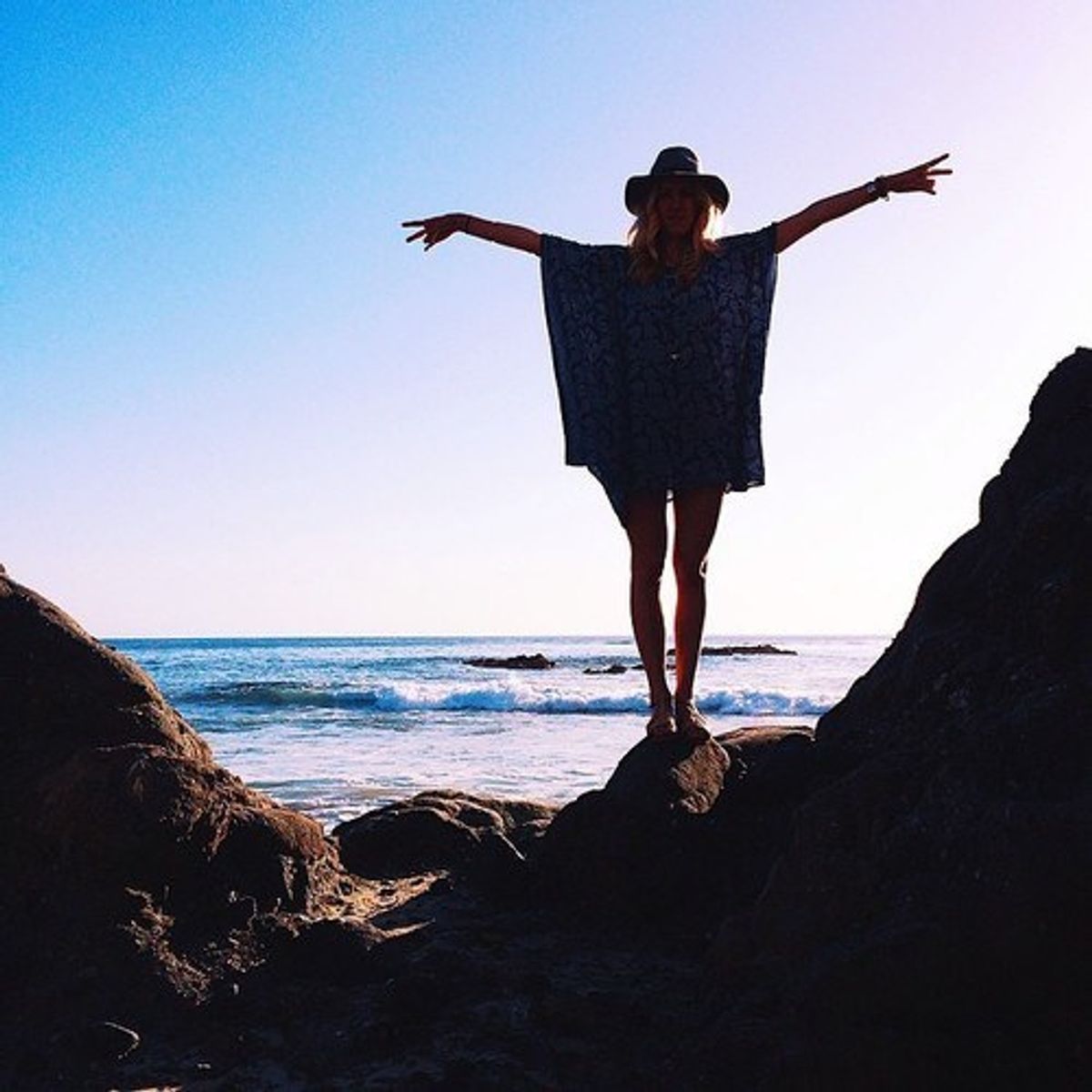 "Sometimes, it's not the person you miss. It's the feeling you had when you were with them." — Unknown

It was a few months after my ex-boyfriend and I broke up, and I was sobbing hysterically. Even though I was the person that decided to end our three-year relationship, I still felt so incredibly sad about it.

I was stalking his social media, and I know what you're thinking, that's mistake number one. But I was casually scrolling through, and that's when it happened. I saw her.

At first, I was sort of amused. I'm ashamed to tell you guys this, but I sat there for a few minutes just tearing her apart. Looking at her social media, I found so many ways that I thought I was better than her (don't lie, we've all been here). And then I realized I was a total b*tch, and she (hopefully) wasn't as bad as I made her out to be in my head.

As much as I hate to admit this, I was jealous. That's when it hit me, and the tears started running down my face. The hysterical sobbing, the tissues, and the food being shoved at my face.

Let's get back to the fact that I broke up with my boyfriend. I willingly chose to end our relationship because I knew we were no longer good for one another. Why the hell was I this bent out of shape about him moving on with his life? Why did this picture of him and another girl upset me this much?

The point being is, after talking with some friends about my situation, I realized something. I don't miss being with him. I don't. Sure, I miss his family, especially his mom, and sure I miss our traditions, but I don't miss being in a relationship with him. I can look back at all of our times and smile because I'll forever cherish the memories we've made over the past three years, but I'm OK without him.

In fact, I'm doing better without him. I've made so many new friends, I've rebuilt lost friendships, I've learned new things about myself, and I've learned to be happy in my own ways. I'm a better person now that I've been alone. I'm my own person.

The first thing I mentioned in this article is that you can miss somebody, but not want them back in your life. I think this is an important rule of thumb when it comes to being a heartbroken human being. I didn't understand what this quote really entailed until I've had my own experiences with heartbreak and loss.

The two of them being together made me realize that I do miss him, but I'm glad we are no longer together. It's bittersweet knowing that somebody else can make him feel the same way that I did, but in the end, all I can do is wish them the best.

If you're in a similar situation and you're missing someone that you know you shouldn't miss, don't beat yourself up about it. It's human nature to feel sadness over losing someone who once played a huge role in your life. Go ahead, cry a little bit, watch a Nicholas Sparks movie, and miss that person because you're allowed to. Miss them, and remember why it's better to not be with them, and then go out and conquer the rest of your life.