The difference between first and third world mindsets from a third world kid's point of view. 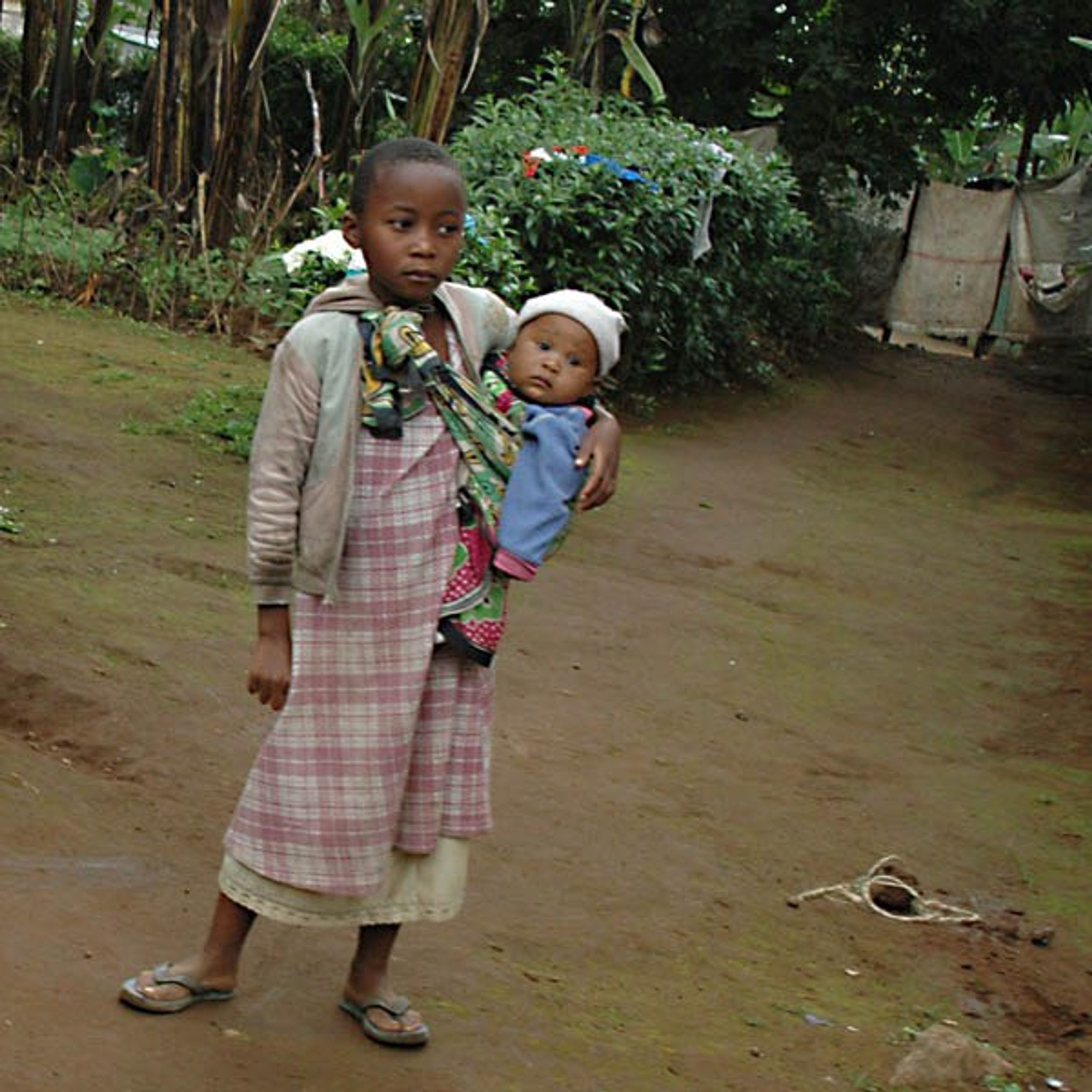 We are all too familiar with the saying/understanding of First World Problems. It’s an expression part of our 21st-century pop culture. To understand the term further, we need to understand what 1st Worlds and 3rd worlds are, respectively.

There’s all sort of academic diction about the meaning-essence to these words. The common understanding being that the first World represents the echelon-industrialized- developed capitalist countries mostly the “west” while the third world are the tropics- “under-developed countries."

All this begs the question, "What’s a developed country?" This will be subject for another article. One thing to understand, is that these terms are ultimately racist, classicist, and supremacist for multiple reasons.

This article isn’t one to debunk these injustices, it is one to show the real separate mindsets of the average first and third world's residents.

2. You've seen the new PlayStation? vs. Ever seen flat-screen TVs?

I still don’t understand the whole craze over gaming. I never owned a case of games. I never graduated from a PS2 to a PS3 and then PS4. My Parents were rich for a third world, we had a flat screen TV. Yes, we could have afforded video games.

But when you got relatives that can’t afford 3 proper meals a day, would you consider buying your kids video games? My parents called it “GUFYINISHA” which translates “To cripple your kid”. They understood that blinding us to the realities of my neighborhood-country would be crippling me and my siblings!

I’m not going to say that I don’t believe in mental illnesses/conditions. I’m not here to contradict science! And after all, fear too is a mental illness. To a third world kid born into a civil war, a kid that’s seen neighbors -threatening poisoning-killing-part of his-her family for tribal issues. A kid that’s fled their country, lost family and friends. Does Depression mean much? Not really!

The world of opportunities, the gates to make it, in the third world are absent, hidden, lost. As kids, we dream of being like the neighborhood doctor or teacher. We dream of driving his bike and possibly owning a car. A car is a spaceship to the average third world kid. The motto is “Wait until I own a car, you won’t tell nothing then!”

When we come to the 1st World, it seems like we could even be better than God. We could be Kanye’s, Bill Gates, who else? Ambition is huge for a third world kid.

All the cocoa plants needed to create chocolate originate in the third world. How many third world kids eat chocolate? Only the rich ones? Why that is would be a whole new article. But that doesn't mean we all miss dessert... well, the rich third world ones don’t miss dessert. Chocolate is one thing. What about smartphones, clothing, etc.? Entire articles of their own...

6. I’ll get a heart transplant vs. I’ve been cursed by demons.

If my friends in the 1st world need a heart replacement, they might benefit a heart transplant. My friends in the 3rd world might see the need of a heart replacement as a Devil curse. Ever wondered why religion is so big in the third world? Ever wondered why we are more prone to see God, Demons and sorts when we’re in poverty? When MISERY is tied with the human brain, the later will invent all the ways for understanding and comfort!

7. I plan on traveling the world vs. I need Visas to go anywhere!

As a Third World passport detainer, could I go anywhere? Could I escape this Third World Nightmare? No, you need a Visa. What does a Visa require? Ching-Ching-Money! Why am I required a Visa to go anywhere while the First World Kid might not need visas at all? Question for another article!
Report this Content
This article has not been reviewed by Odyssey HQ and solely reflects the ideas and opinions of the creator.