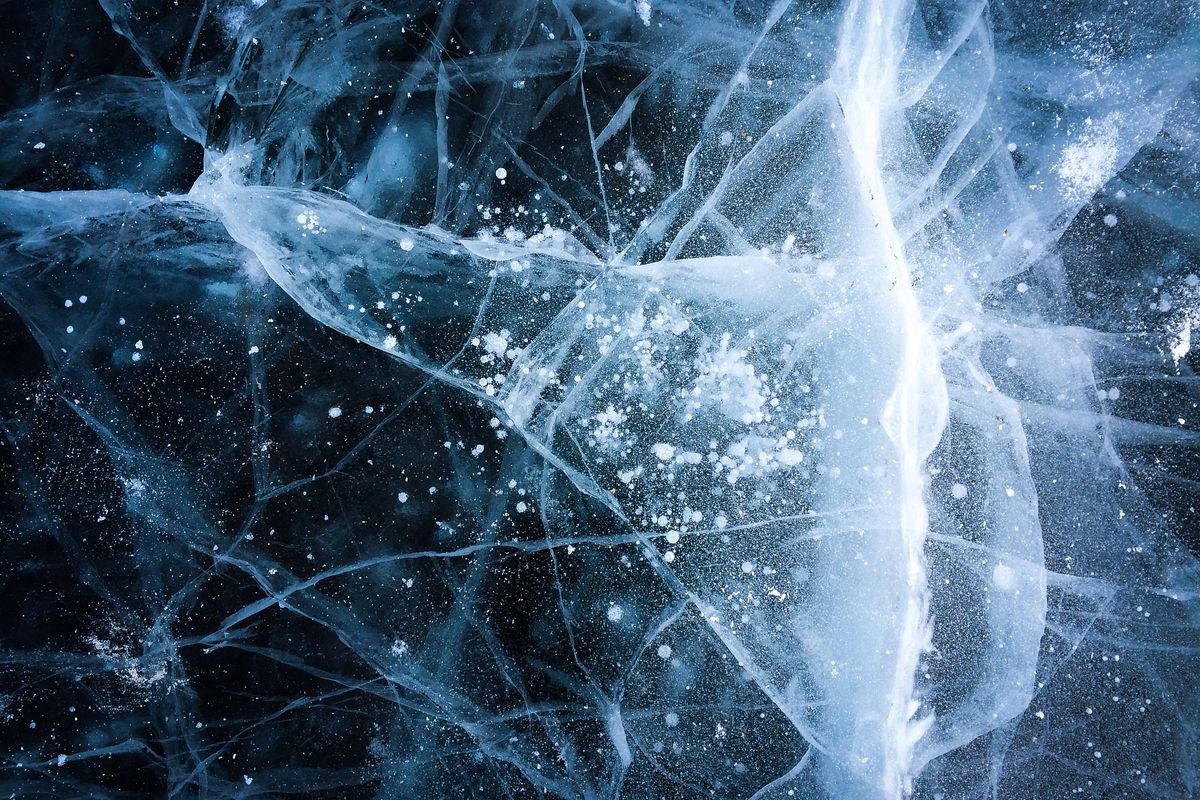 This is the second part of a series of short micro-fictions I'm working on entitled Mind and Body. Each story will center on just one character and will have a magical realism feel to them.

“I’m not so sure about this…” Bryant said, with his hands on Matthew’s broad shoulders and Matthew’s hands on his waist. He looked deeply into Matthew’s gold-flecked, grayish eyes, pupils wide with desire, eyelashes framing them, protecting them like a fence around a precious garden. To Bryant, he was breathtakingly beautiful and oh, so forbidden.

Matthew smiled seductively; his dimples caused Bryant’s stomach to clench. I want this, he thought. I want him. “It’s okay, Bryant,” Matthew said reassuringly. “No one has to know.” Bryant sighed with longing.

He had never kissed another guy before. In fact, he hadn’t even thought about it until recently, when he realized he wasn’t attracted to his girlfriend — or any girl, for that matter. Bryant knew that this was right, so right, when Matthew leaned forward, eyes fluttering closed. He did the same until their lips met.

The kiss was electric, unlike anything Bryant had ever felt before. Their hands lowered on each other’s bodies and they pulled each other closer, the kiss deepening.

Then, without warning, Matthew pulled back, pushing Bryant away from him. He was out of breath and doubled over, clutching at his sides with his arms crossed.

“Matthew?” Bryant said, panic beginning to arise in his tone. Had he done something wrong? “What’s going on? Are you alright?” He reached towards Matthew and put his hands on either arm. Matthew shrugged him off and turned away from him.

“You should go,” he growled.

Reluctantly, Bryant turned and left the apartment, although every instinct he had was telling him to stay and help.

He didn’t know that Matthew had asthma, if that was even what it was. It sure made a whole lot more sense than his other ideas: Matthew was a vampire who almost lost control of his bloodlust. Matthew was a werewolf who almost turned in front of him. Obviously, Bryant thought, those were absolutely impossible. He definitely didn’t believe any of that supernatural nonsense, no matter how enjoyable he found those stories to be.

The only possible and plausible explanation: Matthew was having an asthma attack. And he probably didn’t want Bryant to see him in pain. He knew a lot of people who were like that. If it were up to him, everyone would be transparent all the time; he was terrible at reading people. For all he knew, Matthew was faking it. Truth be told, though, he was kind of relieved. He was afraid of things going too far, and Matthew’s … “attack” … prevented that from happening. This was all so new to him, so the last thing he wanted was to move too quickly.

Bryant finally arrived at his car in the apartment complex’s parking lot. He drove home in the dark, ready to just crawl under the covers and pretend this whole night never happened.

He awoke the next morning to the Florida sun shining through his bedroom window. He had a restful, dreamless sleep and hardly even thought of the previous night’s events as he put on shorts and a t-shirt and went downstairs for breakfast. At this hour (it was just before 10 am), the rest of his fraternity was still asleep, probably hung over from their Friday-night binge drinking. Last night, in order to go over to Matthew’s, he made up a story about needing to go home to see his parents. They made fun of him, but he was pretty sure they bought it.

Sitting down at the table with a bowl of Cheerios, he clicked on the tiny 15-year-old box television to watch the Saturday morning news. The reporter was at the scene of a mysterious death, a scene that Bryant almost didn’t recognize.

He turned up the volume frantically to hear what the dark-haired reporter was saying; the headline wasn’t giving him enough information.

“…to the scene early this morning, where 22-year-old Matthew Sanders was found dead in his apartment, his body mysteriously frozen solid. Crime scene investigators say they’ve never seen anything like it, and while circumstances surrounding Sanders’ death appear to be unnatural, there are no signs of foul play. We spoke with Detective Henry Taylor for…”

When Bryant was able to move again, he turned off the television, unable to hear more.

Matthew was dead? Frozen solid? Unable to believe what he just heard, he dialed Matthew’s cell but was immediately sent to voicemail. He tried again. Nothing.

He went to take a bite of his cereal, pushing all this to the back of his mind for now. However, the spoon wouldn’t budge. He pulled harder, but the entire bowl came with it. His heart started beating faster, faster and harder until he felt it in his throat. With caution, he touched the surface of the cereal, the side of the bowl. Cold.

With a sob and horrible realization, Bryant said to himself, “I — I killed him.”