Why Millennials Don't Have The Good Things In Life
Odyssey

Why Millennials Don't Have The Good Things In Life 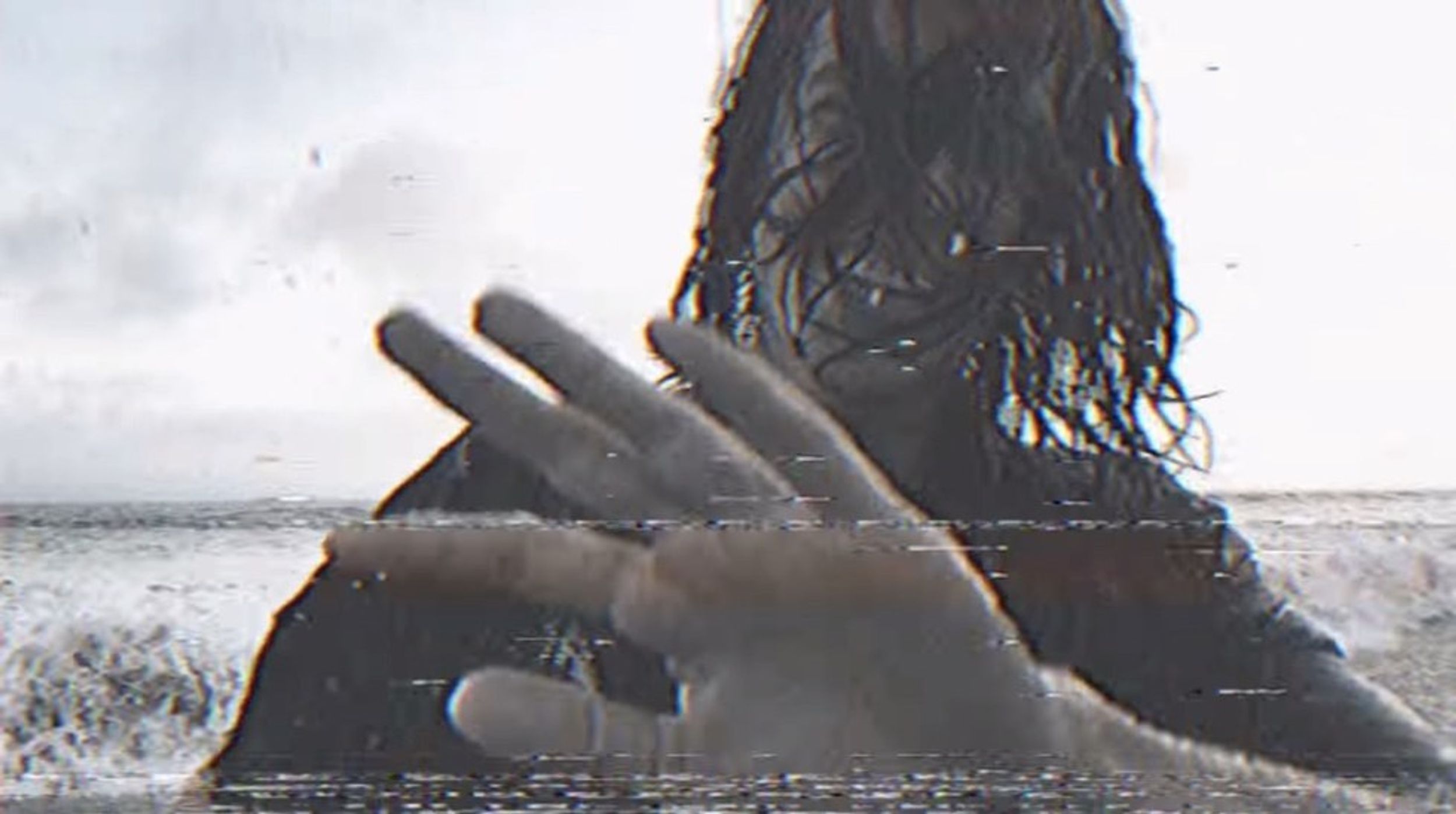 Have you ever wondered if you were born in the wrong generation? Does your music taste herald from a time when electronic synths didn’t dominate the mainstream market? Or do your polaroid littered walls hint at a past where memories were somehow more physical? It seems that the aforementioned are increasingly common sentiments, especially amongst millennials who have known little of a life without modern technology, but for some reason yearn for it.

Record players, polaroid cameras, rotary phones, and bell bottoms crowd the isles of popular stores, as antiquated technology and fashion has become the standard for hip. There is some overwhelming sense of wistful romanticism, for a past never experienced, that is permeating our youth culture. Why? Myself being no exception, it seems that there is a widely held desire to return to some other time, one that was maybe simpler, and assuredly slower. There’s an unsettling feeling of homesickness, not for a home, or even a personal past, but for some other way of life. And it’s a realization I only just came to.

To start at the beginning of this gradual realization would be impossible. But, in an attempt to contextualize my epiphany, its important to note that I have always idealized the past, the 60’s and 70’s, when things seemed to just be different. Thus, my reaction to a favorite band of mine’s latest music video was entirely normal. The video, partially shot using a 16 millimeter camera, had instantly transported me into a different world, one I’ve often experienced on account of the record collection lying next to my bed, the polaroid photos plastered to my wall, and hit T.V. shows like HBO’s Vinyl, but never quite captured. Its the world of a time long past, so cinematically displayed in the music video, that I inexplicably long for, but have never been able to attain. As I sat on my couch with my computer in my lap, my headphones in my ears, and my smart phone in my hand, watching the music video again and again and again, my attraction to the grainy frames seemed to, for once, make sense:

The technology that has eased contemporary life has not come without a price.

The world of the music video, of cassette players, of 8-tracks and film, was one in which people lived free from the bondage of the innumerable technological devices of today, and their promises of happiness and ease. As someone who rarely leaves the house without her smart phone, I am not condemning the wonders that modern technology has given us, but rather for the first time really noticing the cost they demand. The smart phones forever at our side allow us instantaneous connection with anyone in the world, through call, text, email or the internet. But with this, they hold us captive to anything that may beckon. Without regard to our location, schedule, or responsibilities, our phones incessantly interrupt our dealings and demand our attention. We halt the physical and present to answer the call of someone, somewhere else, as the constant barrage of notifications we receive seem impossible to ignore. So often, a table of friends is not truly a group of people conversing, but a distracted cluster of people preoccupied with the ever-accessible happenings of someone, somewhere else. In the chase for progress, people have determined that a screen is worthy of more eye contact than the people they are with.

The technological progress of today has long been criticized for making the young generations lazy, and there’s merit to that claim. The internet we often tuck in our pockets has stifled the need for creativity. The instant gratification of knowing anything at anytime has robbed us of our patience. The social media networks we create for ourselves disillusion us as to our friends and their well-beings. We are trapped by self-doubt and a pattern of comparing ourselves to others, unable to determine our own interests and self-worth outside of the standards our friends, society and media create. The leisure time technology promised never arrives, and life rushes by in an eternally busy haze.

The “progress” that changes our lives is not a new happening, but one as old as technology itself. The plight of the working man today mirrors that detailed in the 1969 novel, Henry and The Great Society. The book explores the life of a simple farmer named Henry. He lived with his loving wife and children, on the family-owned farm, in a town with no electricity, roads, or shopping centers. And they lived perfectly content. Technology though, soon came to Henry’s rewarding life and he was guaranteed ease, luxury, and happiness if he only bought the latest advancements; microwaves, freezers, automobiles and more. As Henry bought each new piece of technology, which undoubtedly eased some aspect of someone’s life, he lost something. He lost himself. The microwave that so hastened meal preparation enabled his wife free time to shop in a nearby town, though it left Henry alone with frozen dinners night after night. Days Henry used to spend blissfully working on his farm were now marked by constant phone calls that demanded action and tore him away from his responsibilities. Henry’s beloved overalls were deemed embarrassing, worn and dirty in light of the tailored suits worn by the new city men who paraded through town in their sports cars. Despite his efforts, Henry was unable to resist the “great society” of progress and advancement, and in the hunt for “the good things in life,” Henry lost the very things that had made his life good.

The fabled tale of Henry is tragic, mainly because it is a painful reality for many even today. Americans across the country find themselves in debt and drowning in the stress of second jobs and mortgages, all because they want to provide the “good things in life” for their loved ones. Families who generations ago sat around the fire trading stories, now do little more than sit around a television set together. The artists of yesterday who devoted themselves to their craft have been replaced with auto-focus cameras, photoshop, and heartless electronics. In a time where so few things require genuine work, the work never seems to end.

No matter how idyllic we may paint the past to be, the luxuries and conveniences of the present are often too alluring to abandon. The technology we can’t live without has become exactly that; fundamental extensions of our being and identity. Objects that enable the communication and knowledge that those before us lived happily without are impossible to resist, and supposedly the only ways to achieve success and joy. As was the case with our dear Henry, it seems that the dismal reality of life is that every bit of progress we embrace costs us a bit of ourselves. Perhaps that wistful longing, crippling nostalgia and eternal homesickness are just the prices we have chosen to pay. Maybe once in a while we can leave our phones behind, and if even for a moment, be one step closer to the life we lost.

Caitlyn Morral
St Bonaventure University
6250
Wordpress
Odyssey recognizes that mental well-being is a huge component of physical wellness. Our mission this month is to bring about awareness & normality to conversations around mental health from our community. Let's recognize the common symptoms and encourage the help needed without judgement or prejudice. Life's a tough journey, we are here for you and want to hear from you.