"Nothing can bring you peace but yourself." 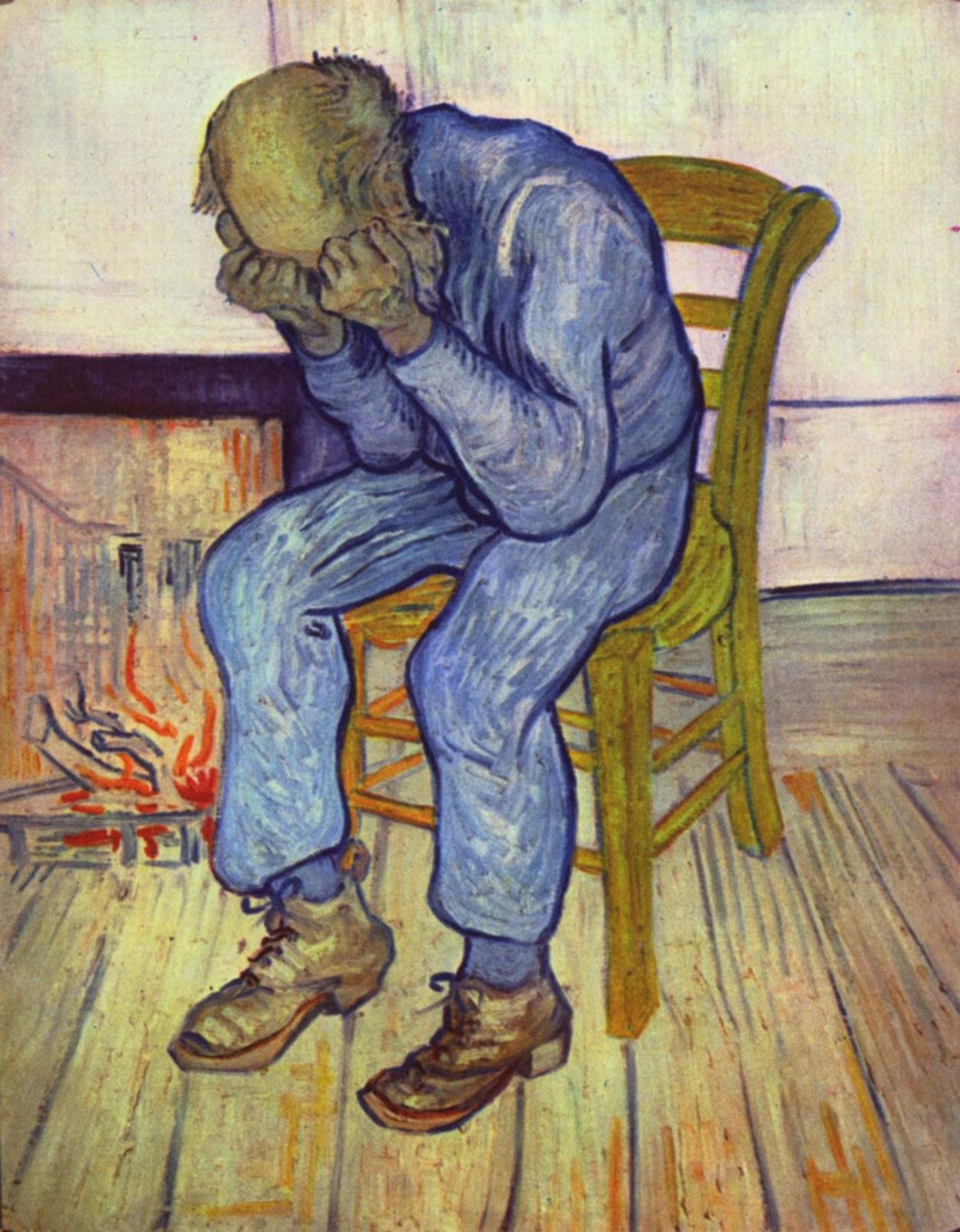 This week alone, how many times have you heard or seen “anxiety” used by anyone, whether on social media or in real life? Better yet, how many times this week, have you experienced the feeling of anxiety? I guarantee that if you have encountered either situation, you probably don’t pertain to the generation of Baby Boomers or to Generation X. I can almost assure you that the generation claiming anxiety the most belongs to the Millennials. But the reason behind Millennials expressively describing themselves as anxious individuals is a bit of a perplexity.

Anyone who knows me knows that I’m usually a reasonable, sympathetic person. I’m genuinely concerned about our society and the way the country has been handling its state of affairs. During the day, there is not a moment that I don’t think about our country going to hell, and how it will impact the future. I’m only mentioning this detail as a preface to my article because I have gone over it in my head multiple times. I have tried to understand, from an external perspective, whether Millennials have truly faced circumstances that justify taking ownership of anxiousness. No matter how I viewed it, I couldn’t force myself to believe that I’m part of a generation any more entitled to anxiety than previous generations. I could easily blame President Trump for creating a bigger sense of anxiety since the election, but that isn’t a good enough reason to feel unhappy or uneasy with everything else around me.

Every decade has experienced a disturbance in progress whether because of the economy, war, famine, disease, or all of the above. One of the most obvious examples, throughout history, is the “Great Depression.” When I compare my situation to, really, anything that has occurred in the past, I feel like an over-privileged, young adult with nothing really worth complaining about. Yet that doesn’t stop me from whining, and occasionally biting my nails because I’m worried about my future.

I’m not writing this piece to offend anyone, or make any grandiose statements about anxiety not existing. I know anxiety is a legitimate mental-health issue. About 18% of people in the United States actually suffer from an anxiety disorder (The National Institute of Mental Health). My problem is that we have seemingly accepted it as a generational style. Why has it suddenly become such a thing? Any time I access social media, I always view at least one post referring to some form of distress or anxiousness. And I always stop and think: there is no way that we suffer anxiety more than our forefathers. Imagine existing during The Crusades, or even during the Holocaust? How would we deal with things then?

I don’t pity my generation. We are impatient, self-absorbed, and we rarely really listen to each other. A huge source of our so-called anxiety stems from being too obsessed with modern technology. Even though many technological advancements have helped the world (i.e. medicine, education, communication, etc.), a part of it has also disconnected us from our basic ability to function with other human beings. We sit behind machines all day and (for most of us) it has become our major form of communication. We almost seem incapacitated without it.

Technology has changed the way we live. I remember, as a child, playing manhunt, kickball and skateboarding with brother and friends. I also recall listening to my father’s Chicago and Steely Dan tapes on long car rides to the lake. I constantly reminisce at the blissful simplicity of life without a cellular phone, computer, and the Internet. While I do agree that technology has superficially improved the quality of life, I often feel nostalgic because it has also complicated it. You would think that we would have one less thing to worry about---that things would be easier. Instead, having immediate access to information seems to have had the opposite effect on this generation.

We have wrapped ourselves in the cyberworld, and have lost what it means to be part of a community. It reminds me of Pavlov’s classical conditioning. Every time a “ding,” “ring” or “beep” goes off on a phone, we check it (even if it’s absolutely nothing). It’s no wonder that when we finally step outside of the cyberworld, we don’t know what to do. We worry about being judged or accepted, but don’t necessarily make an effort to actually be involved in the world. Then, we blame our anxiety for not allowing us to be "normal," but, truthfully, we are at fault.

We also blame our anxiety on the unknown. Will I ever attain the career I want? Will I pay my bills on time? Will I finish school? Will I ever find love? Where will I go when I die? Although these thoughts and questions about the unknown are valid reasons to feel anxious; we have much more to be grateful for. We've been given many opportunities that our ancestors would kill for (i.e. jobs, education, transportation, etc.). While our society is still conventional, I believe that a majority of us have detached ourselves from stigmas and stereotypes, and have accepted that being different is perfectly OKAY. The ability to be more open-minded, and accepting should allow us to remove some of our fears, and express ourselves more freely.

It might sound like a contradiction, but the fact that we have been able to diagnose anxiety as quickly, and “treat” it with medication/therapy is probably also what has enabled it to exist as powerfully as it does today. Anxiety is subjective; the more you focus on something (whether a thought or feeling) the more it becomes real. What it really comes down to is self-awareness. At the end of the day, we have to live with ourselves. As much as we want to pretend that our subconscious mind doesn’t affect us, it does.

Many of us waste too much time on people and things that don’t matter, instead of concentrating on our own mind, health and spirituality. Why is it that we can we binge on an entire Netflix series, or post incessantly on Facebook (or any form of social media for that matter), but can’t find time to exercise or find a decent job? It’s because we lack ethical values for ourselves and with others. We have all the reason to feel positive towards the future, yet we don’t. Again, I’m not claiming that anxiety is simply an excuse. I know it's not. But before we establish it as the core reason that we lack being productive individuals in our society, we need to drop our sense of entitlement, and realize that successful change starts within ourselves...and we still have plenty of work to do.

Caitlyn Morral
St Bonaventure University
4640
Wordpress
Odyssey recognizes that mental well-being is a huge component of physical wellness. Our mission this month is to bring about awareness & normality to conversations around mental health from our community. Let's recognize the common symptoms and encourage the help needed without judgement or prejudice. Life's a tough journey, we are here for you and want to hear from you.

21 Punny Halloween Costumes For Witty Humans On A Budget