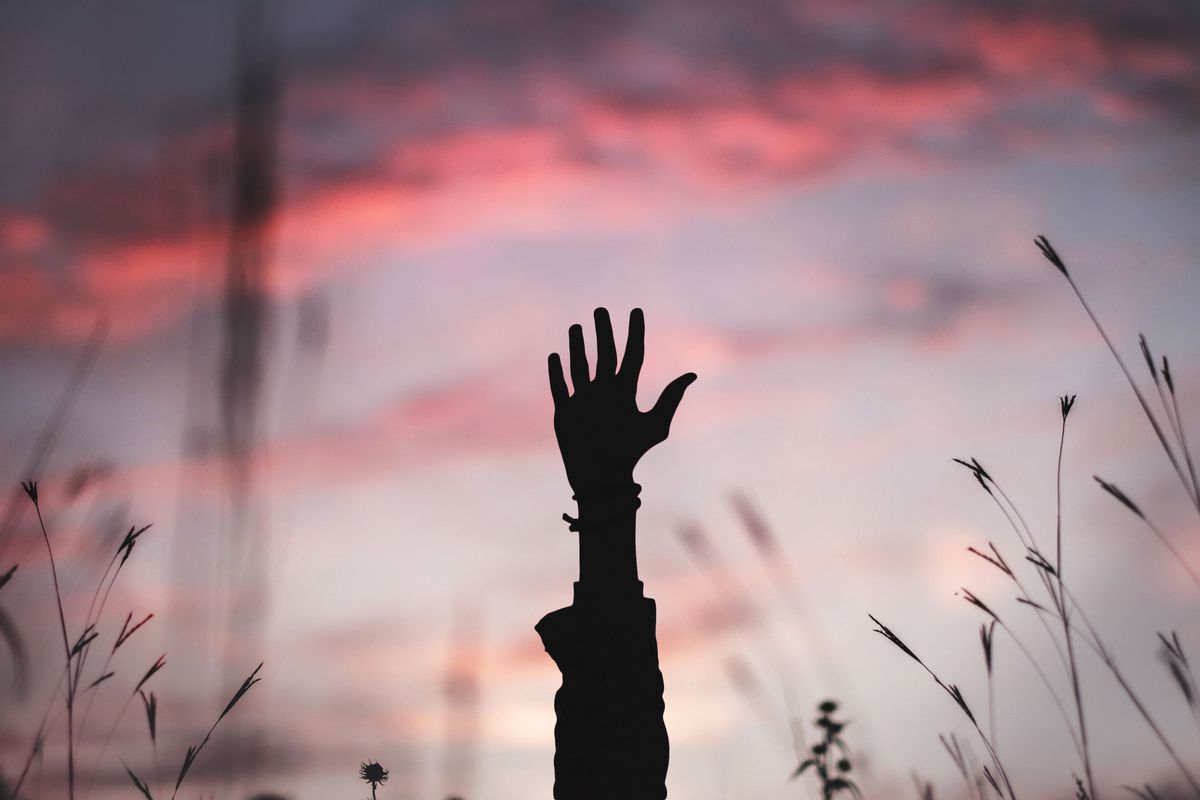 As I get older, I am starting to become more aware of the people around me and how others act around one another, including myself. A lot of these observations are also seen throughout the media and politics (which is a whole other conversation about taking action in that disagreement). I am certainly starting to notice the fact that people, at least from what I see, are becoming timid to disagree with one another.

Not saying that you need to always disagree with those around you (don't be that guy), but you should know the appropriate time to stand up for your values and what you believe in.

"There was some disagreement about the details."

Let me clarify: When I say disagreement, I mean an eye-to-eye civilized conversation. Which seems to be so rare lately. So...

Why are we so afraid to speak up about what we truly believe in?

I can definitely say that I have done this before, whether it's in a relationship, friendship, or with a family member; I'm not perfect. Sometimes you just feel like you CAN'T argue. Again: Why do we do this?

I do have some theories...

I personally know that sometimes I feel like I can't speak up for myself when I am talking to someone who is older than me. I don't want to come off as rude or disrespectful. I do also think that we, as a society, are scared of the backlash from anyone, not just those who are older.

This also brings up the question, why do we associate disagreement with being impolite?

Why does that put us off, when someone disagrees with us? What has happened to make us so afraid? Don't forget a disagreement is a two way street. Although it is becoming harder for each participant to know when to chime in, give one another the benefit of the doubt, and try to understand one another's motives.

I do have a second theory. To disagree on something, you need to be well-informed. Obviously. You can't argue about something you know little to nothing about. Some of us are probably afraid to speak up in fear of sounding ignorant, which is not necessarily a bad thing.

I always wonder what people think about this topic; it is so interesting and complex. It really hadn't come to light of it until recently, but now I am very aware of it. I hope you are, too, and I hope that you aren't afraid to stand up for yourself — in a respectable way, of course.