Could Keaton's Return Save The DCEU?

Could Keaton's Return Save The DCEU?

The many faces of Batman. 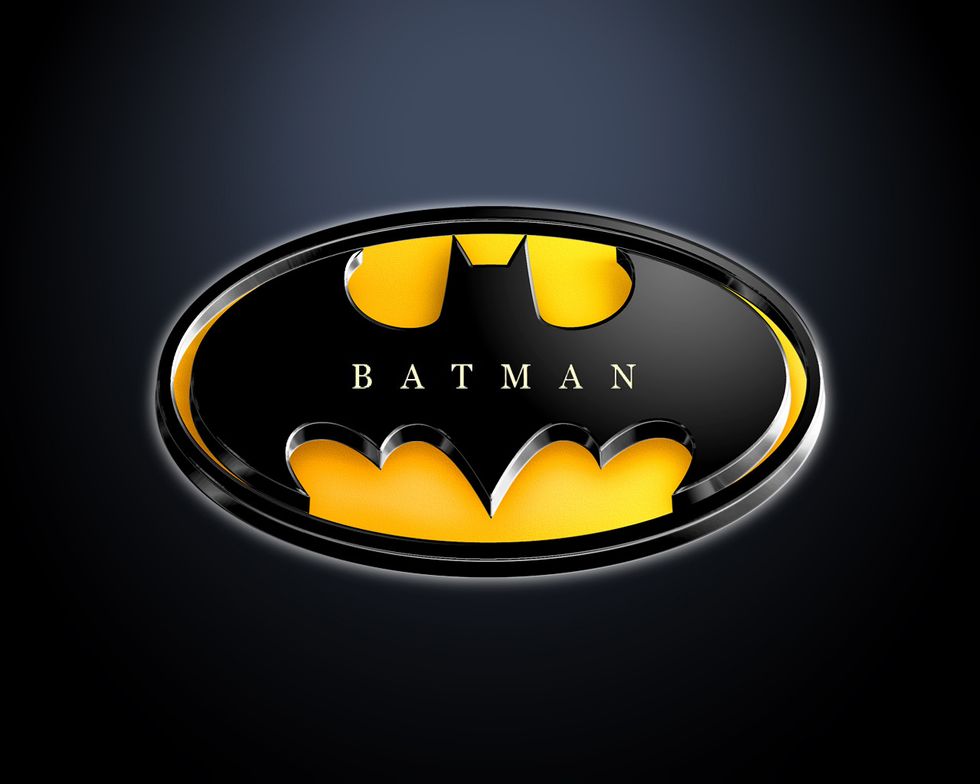 The world of entertainment has suffered a major blow in 2020 due to the various complications with the Coronavirus. Notably among them - for those fans of film adaptations of comic books - was the halting of production on the forthcoming Batman film starring Robert Pattinson. However, in the final weeks of June, a news story appeared which took the world by storm.

Michael Keaton, was in talks to reprise his role as Bruce Wayne/Batman from 'the Burtonverse.' Together with director Tim Burton, Keaton brought the character of Batman to life on theater screens everywhere. While met with initial skepticism, the darker, grittier world inhabited by this iteration of the caped crusader proved to be highly popular amongst fans. This series of films is also often regarded as being amongst the few that proved a comic book could be adapted into a film successfully.

While the initial reports were focused on the sheer idea of having him back in the cape and cowl, new information has surfaced which sheds more light on the situation. That said, one must remember there is currently only confirmation that talks have begun - everything beyond that point is speculation, rumors, or at best early level outlining for the project as a whole.

The first note of importance is the aforementioned Pattinson film (currently scheduled to resume shooting at some point this month) will not be impacted by the return of Keaton. While Pattinson will be the primary Batperson in play for the foreseeable future - his version of the character resides in a realm which is not connected to, nor influenced by the events or characters of the greater DCEU (DC Extended Universe.) This is and always has been the intention of the production company. At this time there are no plans for his character to interact with, speak of, or even be aware of any other superhero. He is Batman, and Batman works alone... or at least with his own limited family of proteges.

The second vital note is that Keaton will not be replacing Affleck's version of the character. 'Batfleck' as he has come to be known is and always will remain the canonical version of Wayne/Batman within the DCEU. This actor will be returning to provide additional voiceover work for the forthcoming Snyder's Cut of Justice League. Additionally, there are rumors that HBO is considering a film that would bring Affleck back into the fold for the continuing film franchise via a modified version of his original script.

What appears to be the plan at this stage in development is that Keaton will reprise his role as a much older, and potentially damaged caped crusader. He will be introduced within the upcoming (and still yet to be filmed) Flashpoint starring Ezra Miller's take on Barry Allen/The Flash. The details of the film are unknown currently, but this will likely take a different route than the previous versions of the tale. In this version, Batman (Keaton) will likely need to help Flash return the universe to the way it was before he meddled in time.

The plans do not appear to end there, however, as there are indications that the character would take on a Tony Stark/Nick Fury type role within the DCEU. Herein he would become the brains behind the League, as well as the guide for their future encounters (many of which he may have already dealt with in his reality.) There is further evidence that he would also be doubling down as a mentor figure (again mirroring Stark) for either Batgirl or Batman Beyond (or both.) Beyond announcing that talks have begun with Michael, it has also been leaked that Warner Bros. has a back-up plan should he turn them down. This being Christian Bale, the most recent incarnation of the Bat before Batfleck himself.

In either situation, the groundwork is present for their respective Bats to once again appear. Michael has been offscreen for thirty years allowing him to age into the role of a senior Bruce Wayne. Christian on the other hand, already has it within his story that his body is failing and broken after such extreme activities and would thus be younger, but still believably 'frail' enough to fill the part. Additionally, both versions already have an established relationship with their respective Selina Kyle/Catwoman counterparts (a fact not lost on fans.) Unfortunately, there are some hurdles in both scenarios as well.

In both cases, the Bat always worked alone (except Catwoman), and thus there is no Bat-Family (indications are that the Burton films will be maintained as a separate continuity from the Schumacher ones.) The beginnings of one were hinted at in the final scene of The Dark Knight Rises but never came to fruition. This gives the writers the room to fill in the missing information and expand upon either story as needed.

The obvious question looming behind this series of reveals, hints, rumors, and speculations is: How exactly will the elder Wayne remain active within the DCEU?