It exists because people are refusing to educate themselves 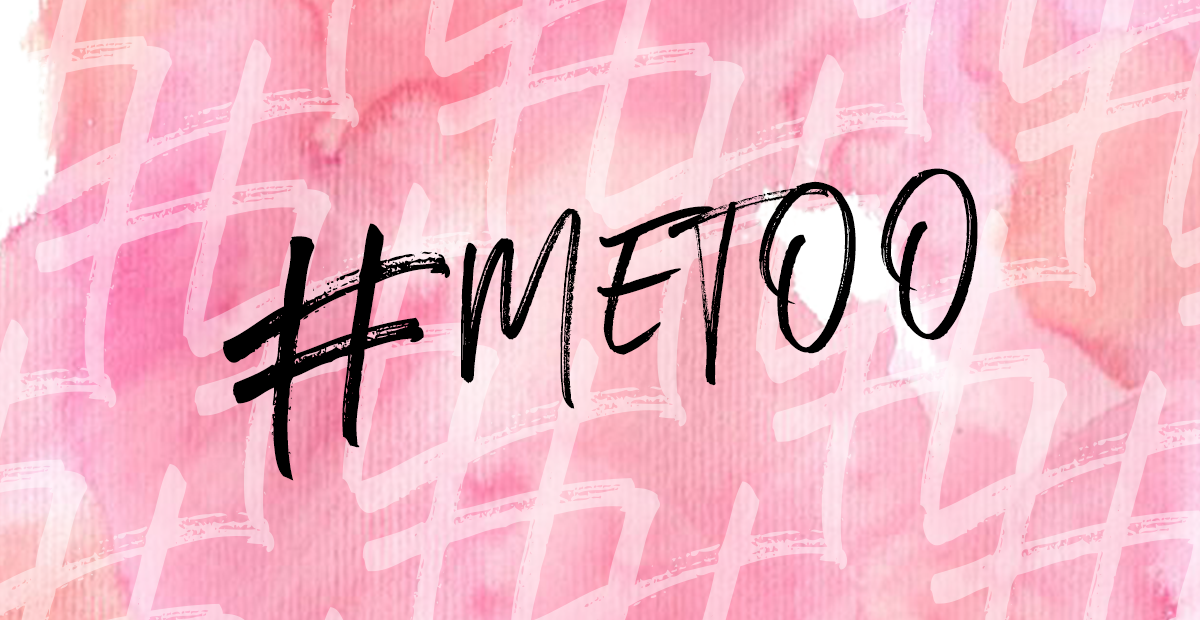 This hashtag indicates an individual that has fallen victim to either, or both, sexual harassment and/or assault. By posting it on social media, the victim is identifying themselves in order to show solidarity with those also victim; as well as, to show the world that sexual harassment and assault is an enormous issue, and it is not stopping.

Going on Facebook, I am saddened to see so many of my loved ones affected by such an awful event. However, I am proud of the men and women who have taken this opportunity to share their story, and have decided to share their pain in order to better the future. Although statistically, it is primarily women, there are plenty of men coming forward and sharing their stories - reminding us that this issue holds roots deeper than what statistics may show.

As a victim of sexual assault and harassment, I want to speak to those possibly too afraid to share their story. It is okay to not feel comfortable enough to share. What has happened to you is not your fault, and no matter how hard that may be to believe, you cannot blame yourself for the gross and unfathomable acts of another human being. Your life, your essence is yours to cherish, to grow and to give away. Nobody, no boy, no girl, no single person can take who you are and your self worth away from you.

I know that it may be scary to speak up, but trust in those closest to you. Know that the love they hold for you is so much stronger than the things someone has taken from you. People can be so, so mean, but they can also be so incredibly kind.

These things take time, and they take love in order to allow yourself to heal. However, remember that no person has the right to dictate you or your body - no matter who they are within your life. Your body is your body, and your word is law.

No means no. Period.

Work to fight these statistics. Work to educate your children so that these issues aren’t issues. This is 2017, sexual assault and harassment should not be this prevalent. Work so that individuals don’t have to resort to creating a hashtag on social media to get people to hear their voices.