Mental Health Problems In Our Military Men And Women
Odyssey

Mental Health Problems In Our Military Men And Women 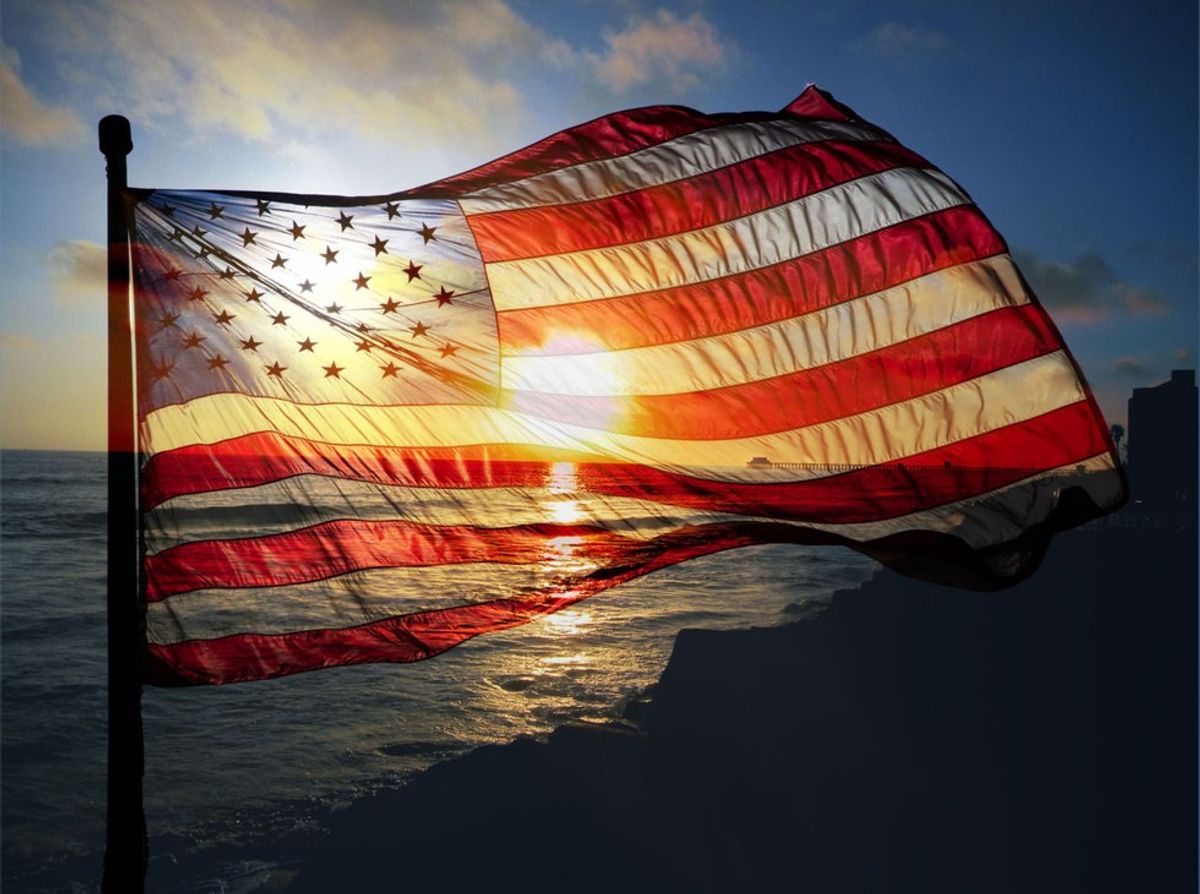 My decision for writing about this topic for my weekly article was based on my current enrollment in Mental Health Nursing, and my interest in a lecture I recently attended titled Psychosocial Considerations for Our Military by Jean Van Kingsley. As I hope many of you are aware, mental health issues, specifically Post-Traumatic Stress Disorder (PTSD) and suicide are very prevalent among the military population. Other issues that our military men and woman commonly experience include sexual trauma, substance abuse, depression, insomnia, end of life regret, and incarceration. Unfortunately, many of these problems are under reported due to fear of punishment, embarrassment, or even just the stoic personality of many service men and women. All of the information that is included in this article is what I learned at the lecture I attended.

Post-Traumatic Stress Disorder occurs when someone either personally experiences, or witnesses a traumatic event. It is important to take note that Post Traumatic Stress Disorder does not only occur in the military population, but the general population as well. Common Post Traumatic Stress Disorder causes include rape, being kidnapped, car accidents, and natural disasters, just to name a few. For the military men and women, this generally occurs following combat experience. Typically, the individual will present with complaints of reliving the event, inappropriate aggression, being startled easily, emotional numbness, and trouble falling asleep or staying asleep due to nightmares. According to the American Psychological Association, of the 1.7 million Americans who served in Iraq and Afghanistan, 300,000 (20 percent) of them suffer from Post-Traumatic Stress Disorder or Major Depressive Disorder. This is a huge number and therefore the demand for nurses skilled in mental health services is high.

In addition to Post-Traumatic Stress Disorder, another major mental health issue commonly seen in the military population is suicide. In recent years, the number of military men and women who have attempted or committed suicide has sky rocketed, averaging at twenty-two suicides per day in the United States. A shocking statistic included in the lecture that I attended states that Post Traumatic Stress Disorder related suicides claimed more American military personnel lives’ in 2012 alone, than the total number of deaths during the Afghanistan and Iraq war between 2001 and 2013 (12 years). That’s a difference of 1,734 deaths. Research shows that precipitating factors for the attempt or completion of suicide in America’s servicemen and servicewomen include co-existing mental illness, strain with intimate relationships, physical health (i.e. negative body image related to amputation), occupational problems, and financial problems.

The Department of Veterans Affairs (VA) has a suicide crisis hotline that military men and women can call to receive help in the event that they want to take their own life. However, in February of this year, it was reported that many calls were answered after an extended amount of time, and some were even sent to voicemail. Calls to the suicide hotline have increased dramatically in recent years due to the aging Vietnam veteran population as well as prolonged war time in Iraq and Afghanistan. In order to compensate for the increasingly growing number of veterans reaching out for assistance, the VA must expand its hotline to attend to this population who is so vulnerable and at risk for committing suicide.

So, where do we go from here? The health and well-being of the courageous men and women who have fought for our freedom should be of a higher priority than it is currently. I think that the first step would be to work towards decreasing the negative stigma that surrounds mental health problems. There is a negative stigma associated with mental illness in the general public. Mental illness is often viewed as weak, shameful, or embarrassing. Military men and women, who are seen as strong and brave individuals take a substantial hit when it comes to this stigma. According to the Substance Abuse and Mental Health Services Administration (SAMHSA), factors that play a significant role in military personnel hiding the symptoms of their mental illness from family, friends, and colleagues include fear of embarrassment, disappointing comrades, losing the opportunity for career advancement, and receiving dishonorable discharge.

In addition to reducing the stigma surrounding mental illness, it is important that we educate our military personnel on the resources available to them for including the VA and of course, the importance of utilizing them when necessary. As for providers outside of the VA, the care for men and women returning from war should be made more accessible to them so that they are able to get the help that they need. Next, there is a great need for trained mental health providers who are able to work with veterans. Many mental health care facilities around the nation have recently closed their doors, narrowing not only military personnel’s chance to be seen by a professional, but the general public's’ as well. Last, education on the long term effects of mental illness on an individual’s life should be initiated. When left untreated, mental illness can have very detrimental effects on a person’s mental and physical health, leading to further, possibly more severe co-morbidities down the road. It is time that we as health care professionals take more time to reach out to our patients, ask them if they have served in the military and provide them with the care that they deserve in the most respectful manner possible.