The Importance of Mental Health
Odyssey

The Importance of Mental Health 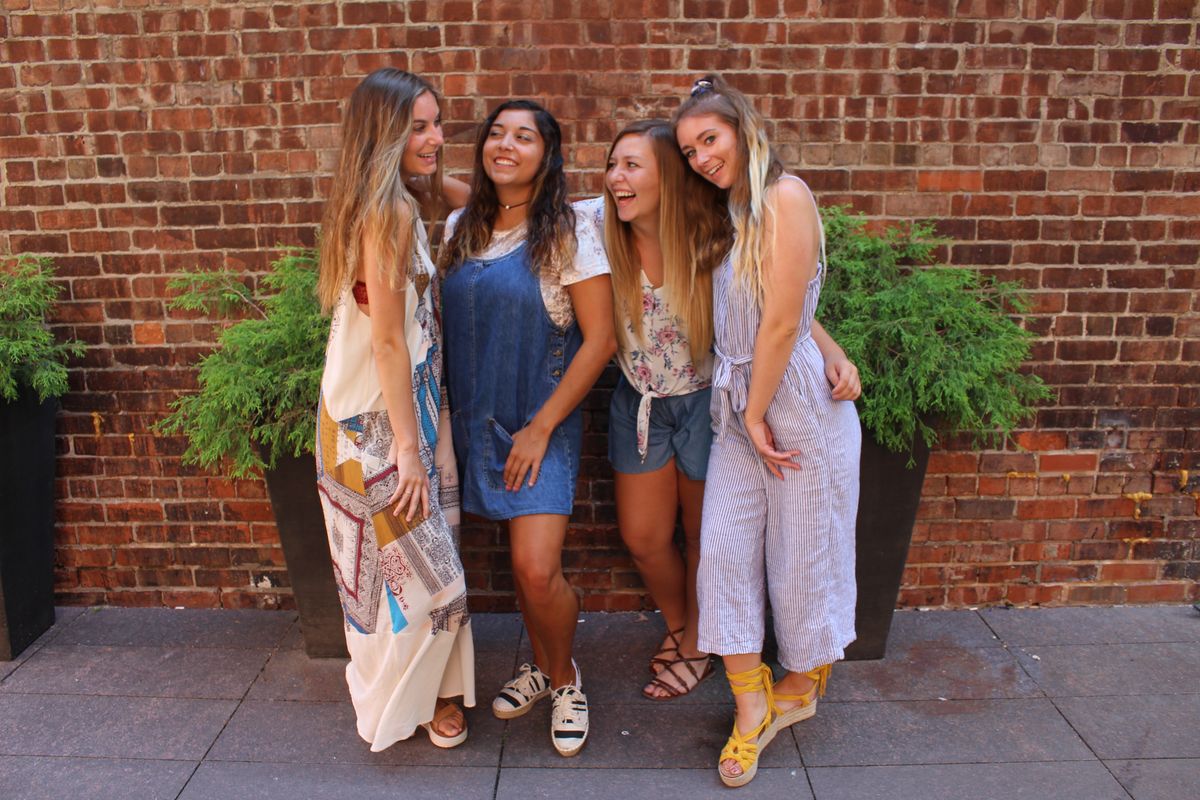 MENTAL HEALTH IS JUST AS IMPORTANT AS PHYSICAL HEALTH.

This is the first point I want to get across to everyone interested in reading this.

Lets say you just recently got injured and cannot get out of bed to go to work. Yes, that is a reasonable excuse to call in sick. Now, lets say your anxiety is acting up one morning and your body decides to have a panic attack and will not let you step out in public. Why is this not always considered a valid reason as to why you should be able to call in sick? Why isn't being sick mentally taken just as serious as being sick physically? Is it because you may not be able to physically see how depressed someone is or be able to actually hear the thoughts that are eating them alive? My answer would be because not enough people are aware and informed of the seriousness of mental health and most people do not realize things until it is too late.

I bet a lot of the people around you can give you a list of ways to try to treat a common cold, but could they give you a list just as long of ways to help someone having a panic attack? Think about it. There is no reason as to why physical health should be put before mental health, yet, so many people know little to nothing about it. If someone doesn't know the seriousness of something they don't have much reasoning as to why they would be interested in the topic until it affects their lives in someway. Which makes sense, but also gives more reason as to why people all around the world need to be informed on mental health because IT IS SO IMPORTANT.

It would be beneficial for students to learn about it while they are growing up in grade school so they are well aware earlier on as to what steps to take to help a friend, family member, peer, or even themselves before it is too late. When I was in 6th grade my brother committed suicide at the age of 24. At the time that it happened, I didn't really understand what was going on or as to why anyone would take their own life. I wish that I would have been more aware of what was going on and what had happened at the time. Over time, I reflect on the situation and realize more and more as I get older, but I still sit and wonder why. I want others to be aware of the importance of mental health in hopes of a chance for others to help those in need. Losing a loved one is hard, losing a loved one unexpectedly is a different story.

The earlier people are informed and aware, the greater chance there is of helping someone in need. We've all been overwhelmed, stressed, and worried. The level of extent of these emotions and situations vary with every person. Some may say they just need some space for themselves while others may feel as they have already been pushed over their edge. It hurts knowing someone around you or even yourself is suffering, but being able to take action and help someone else or help yourself is such a great feeling. I am advocating for mental health to be taken more seriously in order to create healthier and happier lives for everyone, and if you weren't before, I hope you are now because...

MENTAL HEALTH IS JUST AS IMPORTANT AS PHYSICAL HEALTH.