Lorde's 'Melodrama' Is The True 2018 Album Of The Year
Odyssey

Lorde's 'Melodrama' Is The True 2018 Album Of The Year 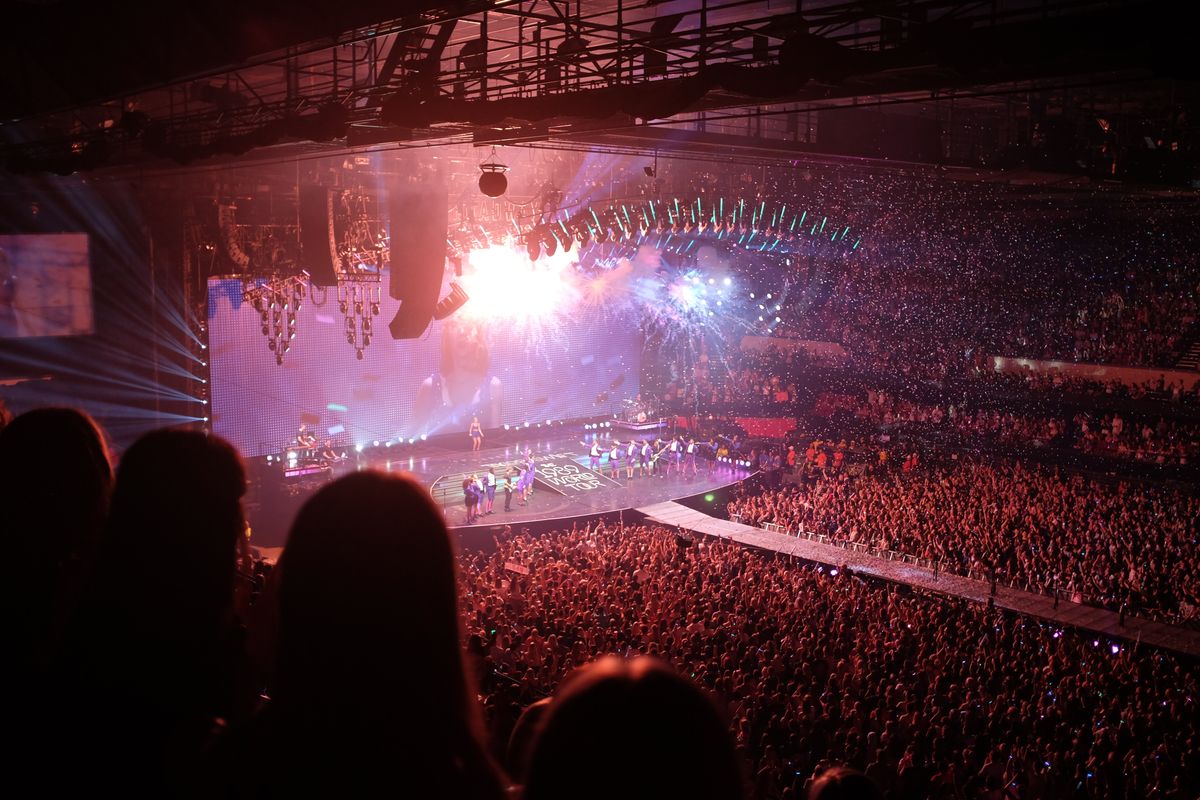 The 60th Annual Grammys just passed, which means it's time to reflect on what the music industry has chosen to highlight as the pinnacle of music in 2017. There's a lot to be said about the night. "Shape of You", a song about a woman's body, took best pop solo performance against a lineup of strong women who wrote about empowerment (don't get me wrong, I love Ed), Bruno Mars, in some ways rightfully so, was basically the star of the entire night. However, out of all of the things that happens at the Grammys that I will never understand, the most important, is Lorde.

Melodrama is album of the year.

Yes, yes it is easy to look at the other nominees in the category and look at who I am and say, "Wow she thinks Lorde should win because she's a girl and that's probably all she listened to." Yes, I am a girl. Yes, I have listened to Lorde's album more than almost any other album in my life. BUT, I am plenty well-versed in the other albums up for the award.

Congrats Bruno, you did have some nice bops. Jay-Z, almost everything you do will always be culturally relevant and impactful, Childish Gambino, there is no hiding your true talent and not just in your voice and, Kendrick Lamar, your dominance of the Rap category proves that your work is loved.

All of the previously mentioned artists were offered a chance for a solo performance, whether they took it or not. Lorde was told she could sing with the tribute for Tom Petty if she wanted. If that wasn't the first sign that the masterpiece of an album was forgotten, I don't know what was.

Not only does the album have the most unique musical production, but it's backed up by more poignant lyrics than my mind could comprehend on the first listen.

"When you've outgrown a lover, the whole world knows but you. It's time to let go of this endless summer afternoon"

"I ride the subway, read the signs, I let the seasons change my mind, I love it here since I've stopped needing you"

"I light all the candles, cut flowers for all my rooms. I care for myself the way I used to care about you"

“But in our darkest hours, I stumbled on a secret power/ I'll find a way to be without you, babe”

I mean, that's all I need. Emotions haven't been captured this well, ever. There's barely a weak song on the album. The singular song that I don't listen to is in a lot of people's favorites. Lorde is pulling us through upbeat songs that make us uncomfortable because the drums kick in halfway through the chorus and the words don't rhyme to ballads that make you want to sob your way through finding your own strength again to glorious, fluorescent visions of every relationship we've ever had flashing before our eyes.

From synths to pianos to drums and everything in between, this album pushes the boundaries of what we know as "pop" music by essentially creating its own genre, unapologetically. Lorde wrote Melodrama for herself, unapologetically.

Long live the true 2018 Album of the Year, the album that brings out the fiercest, strongest version of you, if you only give it a chance.