Tinder Boys, Are They Actually Real?

The boys of the Tinder universe, could they be real? 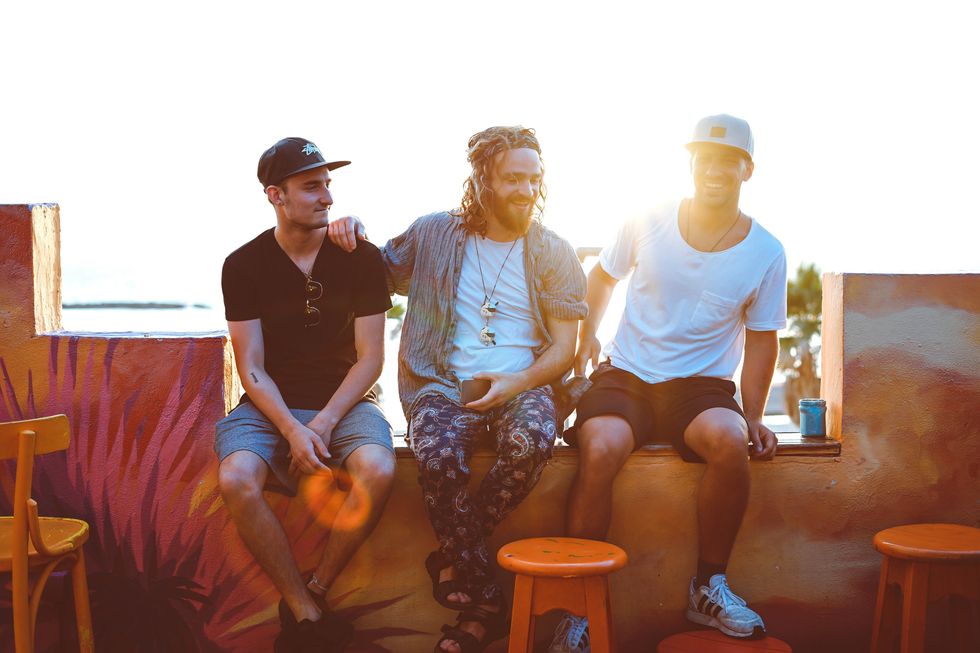 As you all know, I'm an avid user of Tinder and dating apps. I don't necessarily have the greatest luck with real men, so I resort to the lovely dating apps of the internet universe. At times, dating apps aren't too great. I'll be honest, the men aren't top-notch on these dating apps and I quickly realized that in a short period of time.

While being a versed user of dating apps, I've talked to different assortments of men. I don't intend to describe men as assortments, but many of them exist out in this world. My experience with the app is decent, everyone has probably had men messaging them with no context asking "Wyd?" or "Wanna f#$k?". Those type of men are the unique ones if that's the best choice of words.

The majority of guys I've spoken to on the app never turned into anything except a short conversation, in which someone stops answering. It's nothing offensive, nobody really knows each other and I usually only answer when life is boring. With my experience, I've become acquainted with a couple of these men.

Match on the app and awkwardly see each other in class is the epitome of being in college and using dating apps. What I like to do is to become friends with these men, it's a great way to have an extra friend in class when you're super confused with everything. Nothing has ever come from these matches, until a couple of months ago.

While I was in the midst of doing the usual on the app, swiping away, attempting to find the love of my life by judging his pictures. Until I stumbled upon this one guy's profile, he looked cute in his pictures, I won't lie about that. His profile was funny, so I had to do the one thing that was meant to be swipe right. About to conclude the night, I checked Tinder one more time before I fell asleep and guessed who I matched with?

Yes, I matched with the cute boy and he messaged me too. In all honesty, I thought he'd be super uninteresting and the conversation would die out. The conversation never really died out and I genuinely wanted to talk to him. This boy fit almost every criteria that I wanted in a person, but he was from Tinder. While I thoroughly enjoy wasting my time on Tinder for the aspect of personal entertainment, I started to realize that this dude was super cool.

The thing is that I'm terrified of meeting him in person, I'm not necessarily worried about him being some sort of serial killer or psychopath. I'm worried that he won't be anything like he is through messages, that we won't get along in person. Isn't that the biggest worry of anyone when they match with someone interesting on an app?

What happens if he's awful in person or awkward? What happens if all the time I've spent speaking to this boy goes to waste because we just don't click? So, I've been putting the opportunity of the two of us meeting off for months because the potential "what ifs". Yes, the "what ifs" have definitely occupied my thoughts for a while, but it's normal. He could be god awful or the coolest person ever, but who knows? Will I ever meet him? Time will tell.