The Struggles Of Being Adopted
Odyssey

The Struggles Of Being Adopted

" I think it's only natural for someone who was adopted to wonder about their biological family." 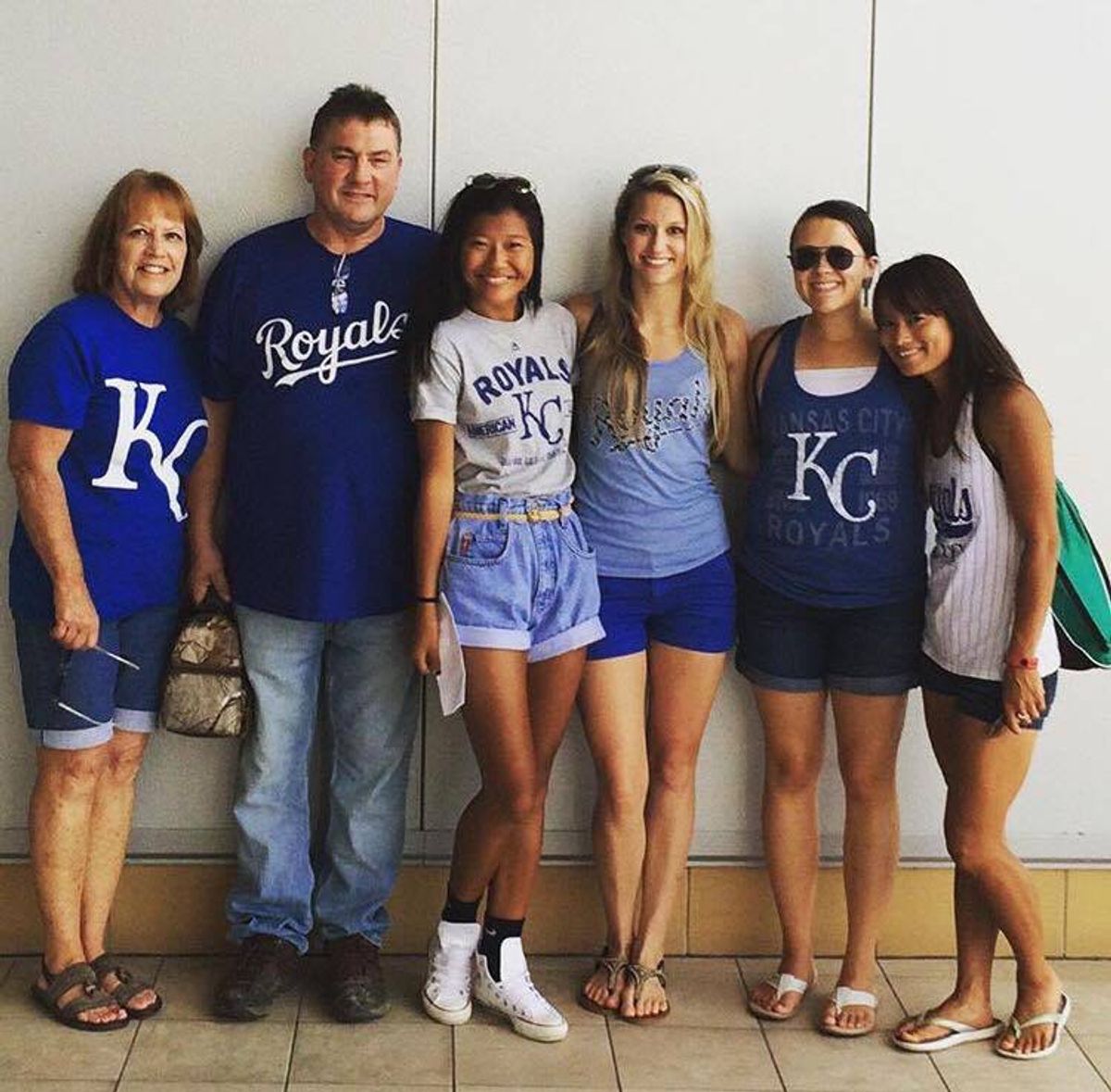 I don't remember the time that I was told I was adopted. All I know is that it was when I was pretty young. It helped that my other three sisters were adopted too. I feel like my parents just sat us all down and told us. It was simple. We easily accepted it. I mean, two of my sisters are Asian, so it was a little more obvious that they were adopted. It's less obvious that I'm adopted, because I look like my adoptive parents. My other sister has known her biological mother all her life, and she met her biological father when she was a teenager. The whole, "You're adopted," speech was just kind of there without having to be said. Then there was me. My biological family wasn't halfway around the world, meaning that it wasn't like I couldn't meet them. On the other hand, I did not grow up knowing them. It was a different situation; I was a different case. I was left in the dark.

I thought it was a little unfair that I didn't know my biological family. I don't know if my two Asian sisters felt the same way, but they had an explanation as to why they didn't know their biological parents. My biological parents were from somewhere that is 45 minutes away from where I lived. I was adopted a few days after being born, and my parents kept in contact with my biological mother. In fact, she lived with them for a short time after having me. I didn't understand why I didn't know her. I think it's only natural for someone who was adopted to wonder about their biological family. Are they still alive? What are they like? Did they have any other children? I wanted to at least know my family's medical history because I was tired of putting "ADOPTED" on the list at any doctor's office that asked for family history. My parents told me all they knew, but that wasn't enough. I wasn't tired of my family; I wasn't looking for a new family. I was just curious. That curiosity grew in me when I hit my teenage years. Before then, it was as if I couldn't care less, but I started to care more and more.

A little over a year ago, I got this random friend request on Facebook. I didn't recognize the girl in the picture and I was getting quite a bit of friend requests from strangers at the time. Instead of deleting the friend request, I messaged her and asked if I knew her. My friends asked why I didn't delete the request, and I jokingly replied, "Who knows, she could be my sister!" I got this a strange feeling in my gut immediately after I said that. For 16 hours after I sent that message, I anxiously awaited the reply, curious for why that strange feeling had happened. She responded, "I have a couple questions that may seem very odd. Are you by chance adopted?" I knew immediately that we were about to be connected by more than just Facebook. Long story short, she was my biological sister and my biological mother had told her and my biological brother about me just the night before.

Yes, my mind was going crazy. I had so many questions, yet I was so flustered that I could not organize them and ask them right away. I slowly got there, and we exchanged answers to each other's questions. I was filled with so many emotions at this time. I was angry at my biological mother for waiting until now to tell her kids about me. I was worried about telling my family and for how they would react. I was hopeful, yet afraid. We, my biological sister Miranda and I, spoke about me meeting all of them. I wanted to, but I was really nervous about it. I told my family the news and did not get the support from them that I wanted. Then, my biological mother said that she was not ready to meet me, though she spoke about wanting to ever so passionately. I was angry at this at first, but after some reflection, I realized that it was for the best because I wasn't ready for it either. We decided that exchanging letters was best. I was thrilled by this because I love writing letters, and I wanted that communication with my biological mother.

The first letter could not have come any faster! I was so anxious for the knowledge that I would have after receiving her letter. Her full, four-paged letter gave me more information than I could handle. Her story and the story my parents had told me about my adoption did not match up. This caused an uneasiness in me because I didn't know who to believe. Should I believe someone who was my blood but almost a complete stranger, or should I believe those who raised me but were biased and afraid of losing me? I believe that there is a third side to the story that is completely true, and I acknowledge that I may never know that side.

Now, a year down the road, I am still left with questions. I still do not have the full support from my family that I want and need to face this situation. I don't blame them for it because I know it's hard. It's been at least five months since I have heard from my biological mother, and I'm angry about it. Why was that connection made if there was not going to be a follow through? I worked up the courage that I need to meet my biological family over the summer, but I haven't heard a single thing from her. Has she changed her mind on wanting to meet me? Is it because she sees that we are vastly different and she can't handle it? I don't know. I only know that I am who I am and I don't need to change. I have a family who loves me and the potential for some additions to that family down the road if they want. I'll just be here, living the life I know and waiting to see what God has in store for me and this situation.