It's all a part of a new campaign that Sesame Street is launching to aim at changing the stigmas about autitism. 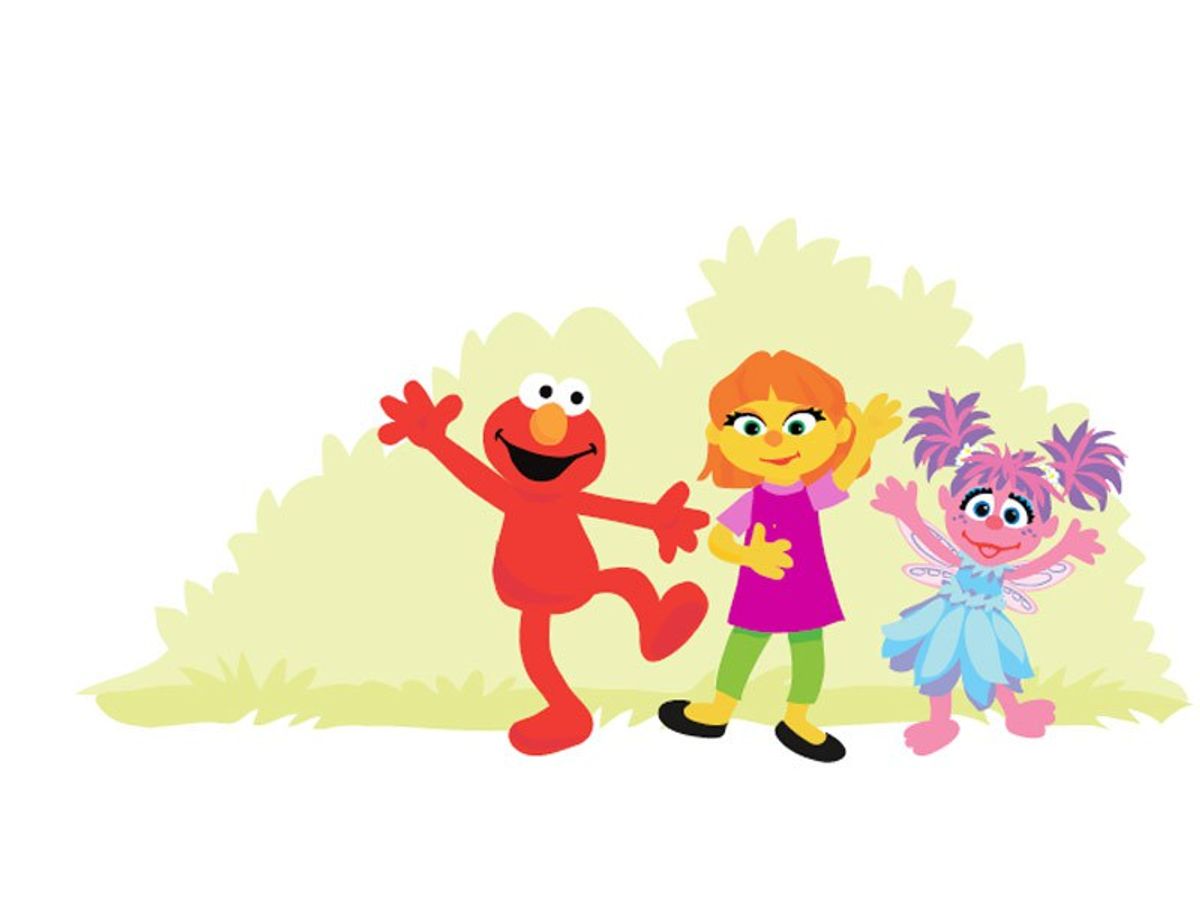 Sesame Street is launching a new campaign aimed at changing the stigmas about autism.

A series of videos on Sesame Street will star a new Muppet with pink wings, a magic wang and friends with autism, according to USA.com.

The new videos are a part of Sesame Street's effort to "normalize," autism, making those who have the condition feel included and reduced from the bullying.

One in 68 American children have autism, but the public still doesn't understand much about the condition, Jeanette Betancourt, senior vice president of social impact for the Sesame Workshop, said.

So what exactly does having autism mean?

According to the National Institute of Neurological Disorders and Stroke, Autism spectrum disorder (ASD) refers to a group of complex neurodevelopment disorders characterized by repetitive and characteristic patterns of behavior and difficulties with social communication and interaction.

Many people with ASD find social interactions difficult and may have very different verbal abilities, according to the National Institute of Neurological Disorders and Stroke.

So how will green-eyed, orange haired Julia, being added as a character to "Sesame Street," plan to help with the movement?

Not only will Julia be interacting with traditional characters, but the initiative, Sesame Street and Autism: See Amazing in all Children, will be providing online educational tools, printable storybooks and even a free downloadable app that features the "Sesame Street," characters explaining to children viewers how to interact with friends, like Julia, who has neurodevelopment disorders, according to PBS.

According to PBS, the initiative also includes other resources that are aimed at teaching parents, teachers and others the best ways to handle everyday situations with children who are touched by the disorder.

To join in on the movement, use the hashtag #SeeAmazing and help others in the LSU community and Baton Rouge area by encouraging others to #SeeAmazing in other people, despite differences.

Caitlin Marie Grimes
University of South Florida
10921
Beyond The States