The Benefits Of Medical Marijuana

So, Medical Marijuana: What's The Deal?

Medical marijuana still may be frowned upon, but it has some serious benefits. 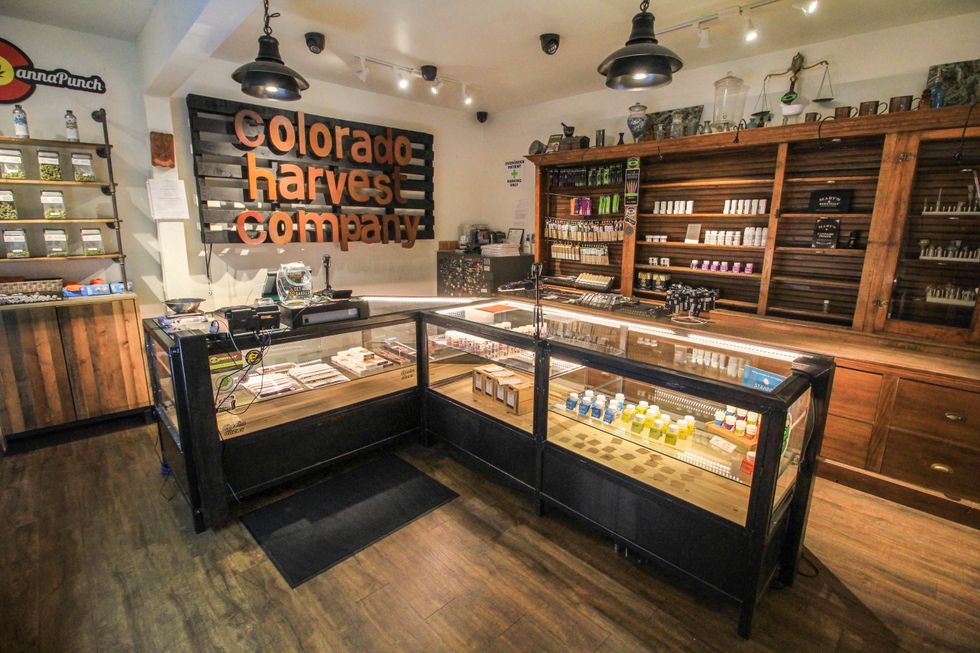 There is a lot of stigma around marijuana, even in 2019. There are still people that believe by using marijuana — ingesting it or smoking it — you're automatically viewed as "lazy" or "bad".

People assume you're going nowhere in life. Once you're known as a "stoner" that reputation is almost impossible to shake.

I'm going, to be honest: when I was younger, say, my early teens, I believed all of these things.

This article isn't about my viewpoints on marijuana, which actually have completely changed in a handful of years, but rather the benefits of marijuana for medical purposes. As of July of last year, I decided to get my medical marijuana card. For a while, I was afraid of the stigma that would be attached to that.

I was born with congenital bilateral hip-dysplasia and I developed mild arthritis by nineteen. I didn't want to be stuck on painkillers my whole life. I've grown up in a community that, unfortunately, abuses prescription drugs. I was scared of becoming addicted like so many people I know.

Being a medical marijuana patient has benefited my life is so many unexpected ways. For me, it relieves my hip pain, which is something I have to deal with my entire life. I am able to go on long walks and exercise pain-free; I can do simple tasks like carrying heavy baskets of laundry up and down stairs. It helps relieve anxiety, symptoms of depression, and increases my appetite.

If you're wondering what a medical marijuana card is exactly, this article on LEAFLY does a pretty good job at explaining what it is.

There is lots of evidence supporting the use of medical marijuana. According to medicinenet.com, the "benefits are seen in immune function, emotional and mood regulation, vascular health, and digestive function." Medical marijuana can also be used for managing nausea, muscle spasms, sleeping issues, epilepsy, and to manage pain from migraines. Other qualifying conditions can be found here.

According to LEAFLY, there are forty-seven states that recognize the use of medical marijuana — most of which have their own laws and regulations. This in-depth list covers conditions state by state with information about the laws regarding usage.

In Connecticut, cancer, glaucoma, HIV/AIDS, Parkinson's disease. damage to the nervous tissue of the spinal cord with the objective neurological indication of intractable spasticity is only a few of the long list of qualifying conditions to become a medical marijuana patient.

However, in Alabama, only high-CBD forms of cannabis are allowed, and it's only for clinical trials. CBD is a non-psychoactive chemical compound – meaning it won't alter a person's mental state. CBD can be found in lotions which can treat specific areas of the body for pain and inflammation.

People in my neighboring town have been fighting against the dispensaries, doing everything in their power to shut them down. Not only is that a persons lively-hood, but it is also real medicine for some people.

Not every person who has their medical marijuana card use it to just to get high every day, which is an unfortunate stereotype. For some people, like me, it has improved their quality of life.