Maybe He Doesn't Hit You
Odyssey

Maybe He Doesn't Hit You

The cruel, invisible manner of abuse. 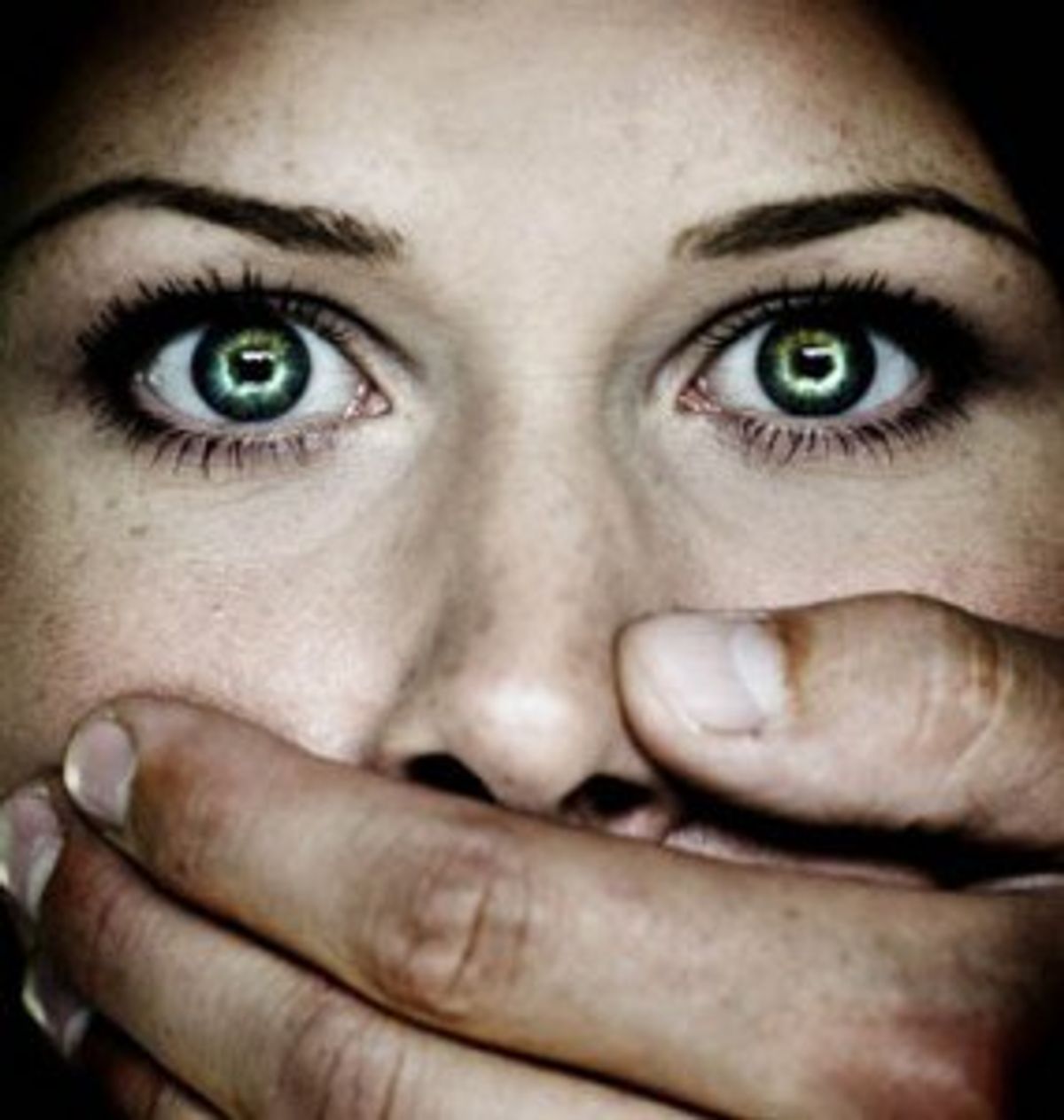 The hashtag #MaybeHeDoesntHitYou was trending a few weeks ago and instantly caught my attention. Emotional abuse is real, powerful and just as dangerous as physical abuse. The difficult thing is that you can’t always recognize emotional abuse quite as obviously as you can physical abuse.

The following scenarios are real, have been experienced by real people and have led to painful consequences of emotional abuse. As you read, if you recognize similarities in your relationship or a loved one’s, see the bottom for more resources.

Maybe he doesn’t hit you, but you’re wondering if the way he treats you is wrong.

Maybe he doesn’t hit you, but you can’t help but feel a little uneasy about being with him.

Maybe he doesn’t hit you, but you find yourself constantly trying to change to please him, only to find you’ll be letting him down again.

Maybe he doesn’t hit you, but you find that you can’t trust him.

Maybe he doesn’t hit you, but he never seems to be the one who is wrong.

Maybe he doesn’t hit you, but he hides his phone so you can’t see who he’s texting.

He says nothing is going on. He says you’re the only one he wants to be with. He denies everything. He says you are crazy and stupid for suspecting anything.

Maybe he doesn’t hit you, but he reminds you of every flaw he sees in you all the time. Everything you already feel so insecure about. Making it seem like you’re lucky to have him and no one else would want you anyway. You’re worthless if you’re not with him.

Maybe he doesn’t hit you, but he squeezes your hand extra hard one day to see if it will hurt you. It does. He does it again because he thinks it’s funny. You tell him to stop. He doesn’t. He does this every time you hold his hand. He makes you afraid of holding his hand.

Maybe he doesn’t hit you, but he tells you how unfair it is to him that you have your own boundaries. Makes you feel bad for having them. Makes you feel like he deserves something more from you.

Maybe he doesn’t hit you, but the words he uses cut deep. The tone of his voice hurts. The lies and games he plays make you feel worthless.

Maybe he doesn’t hit you, but you still need to leave him.

For more information about emotional abuse, visit this website.

To see the tweets under the hashtag #MaybeHeDoesntHitYou, click here.

Emma Hyatt
3730
The Truth About My Parents' Divorce