It's A Matter Of Time Until The Next Logan Paul
Odyssey

It's A Matter Of Time Until The Next Logan Paul

There are some things you just don’t do, unless of course you’re looking to make controversy. 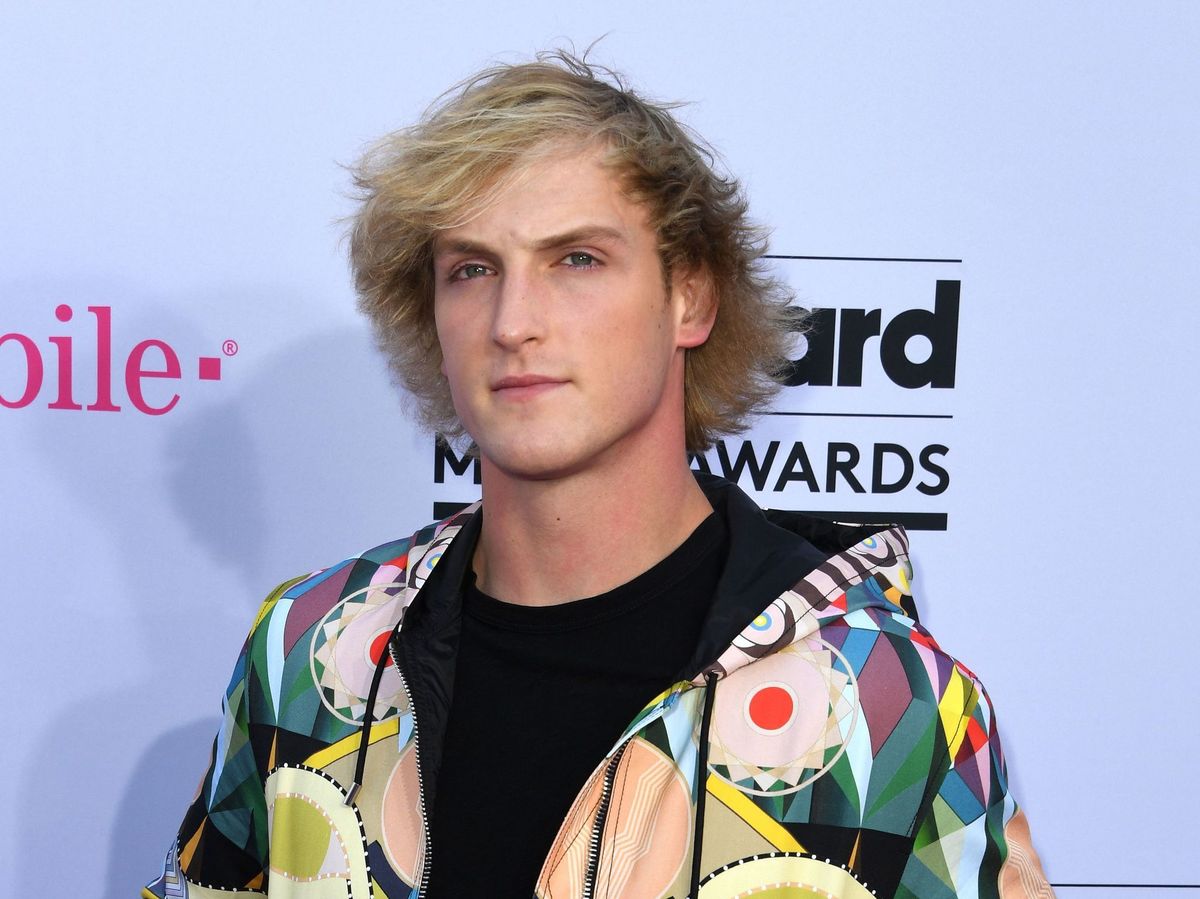 If you aren’t already familiar with this event, or have already forgotten it, Youtuber Logan Paul received a lot of criticism for his posting of a video about a forest in Japan notorious for suicides. In the video, Paul specifically shows a man who had committed suicide in that forest, and even makes the image the thumbnail (the first image seen before clicking on a video).

Eventually, the clickbait driven video was taken down, and Logan Paul issued an apology. Youtube sent out a response regarding the video much later.

If only this actually resulted in any real punishment for Logan Paul.

As highlighted in a video by MatPat, a Youtuber behind channels such as The Game Theorists and The Film Theorists, Logan Paul is not suffering in the slightest from the backlash. Instead, his # of subscribers per day significantly increased after the uploading of the video and the subsequent news coverage. Youtube itself was instrumental in his channel receiving more traffic because of that video, since the trending section of Youtube tends to display videos that have been linked with the news. In other words, the more and more “negative” media coverage that Logan Paul received from different news outlets, the more and more viewers he received.

As a result of all this, Logan Paul now has over 15 million subscribers, making him the 43rd most subscribed channel on Youtube. Considering that there are millions of channels on Youtube, that is a very big deal.

The above-mentioned video by MatPat calls for Youtube to stop what he dubs “The Logan Loophole”: the ability for content creators to post offensive, controversial or inappropriate videos and to then receive a lot of publicity and an increase in subscribers because of the extra spotlight. The very fact that Youtube didn’t even remove the video and took such a long time to issue a response against Logan Paul reflects very poorly on the publishing platform.

Obviously, with Logan Paul being the 43rd most subscribed channel on Youtube, it makes him a huge source of income for Youtube. The slowness in Youtube’s response appears to show them valuing profit more than ethics, something that should be no question.

Until something substantial happens to content creators who make explicitly controversial videos, there will just be another Logan Paul to appear. This substantial punishment is something that is both Youtube’s duty and our own. Youtube should provide a way for Logan Paul specifically to not receive greater traction on his channel while still reporting on the news about him. We as viewers should be more discerning and classy in what we choose to view and, more importantly, what we choose to subscribe to.