Why Mass Shootings Are Not Only the Mentally Ill's Fault 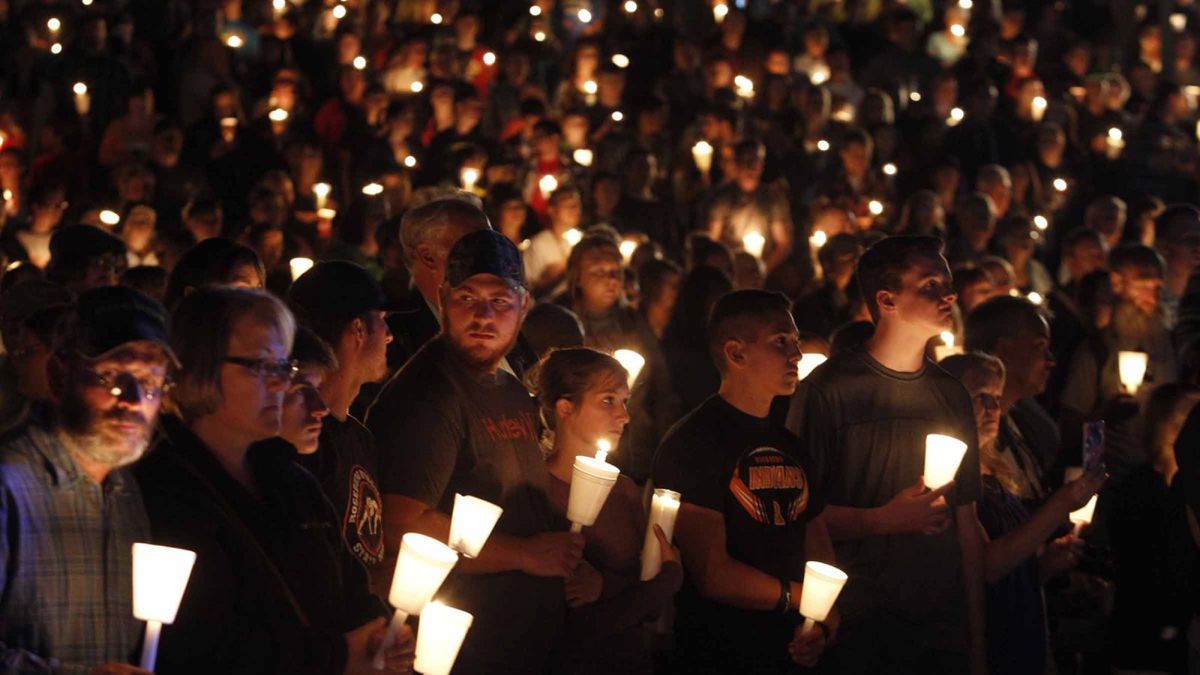 In the wake of the recent mass shooting in Texas, the media has used the mentally ill as a scapegoat again. This is a very common trend in American news, shootings specifically. Rather than actually addressing gun violence, we send our prayers, make allegations about the mentally ill, and move on. Nothing is ever actually done. Gun violence has been so common and normalized that hearing about another shooting is everyday news. Blaming the mentally ill is another version of using a scapegoat. Just saying the shooter was “crazy”, I believe, is a quick way of easing your conscience.

Mental illness is a very broad term then encompasses virtually any and every mental affliction. This can be as broad as social anxiety to down syndrome. By blaming the mentally ill as a whole, this is a massive insult to those who do suffer from mental illness. There is already a huge stigma when it comes to mental illness, mainly because unlike a physical illness, you cannot see it. Media and politicians blaming the mentally ill reinforce the stigma that is already very present in our society. I’m not implying that none of these shooters were mentally ill, but using that as a main headline is wrong. In fact according to The American Journal of Public Health, estimates range from 20% to 60% with serious, disabling mental illness within these mass shooters. Though, there is no definitive, agreed upon numbers.

No one wants to admit that the problem may be gun control, especially the more conservative people and politicians who support the NRA. This goes all the way back to policy and decisions within the federal government. There is much debate between all democrats and republicans about the 2nd Amendment. Some believe that no one should have guns, while some believe that this is a right, and some are in the middle. There are many arguments for or against the cause. The bottom line is gun regulation needs to be seriously looked at thoroughly with both parties giving their honest, educated opinions. Seeing on the news everyday about a new mass shooting should not be acceptable. Ever since the Columbine shooting in 1999, mass shootings have increased tremendously. It is not getting better nor is it going to if the problems are not properly addressed soon. Seeing another news story every day about a mass shooting is not what anyone wants to see, regardless of your political position.