How mass hysteria influenced the history of Salem 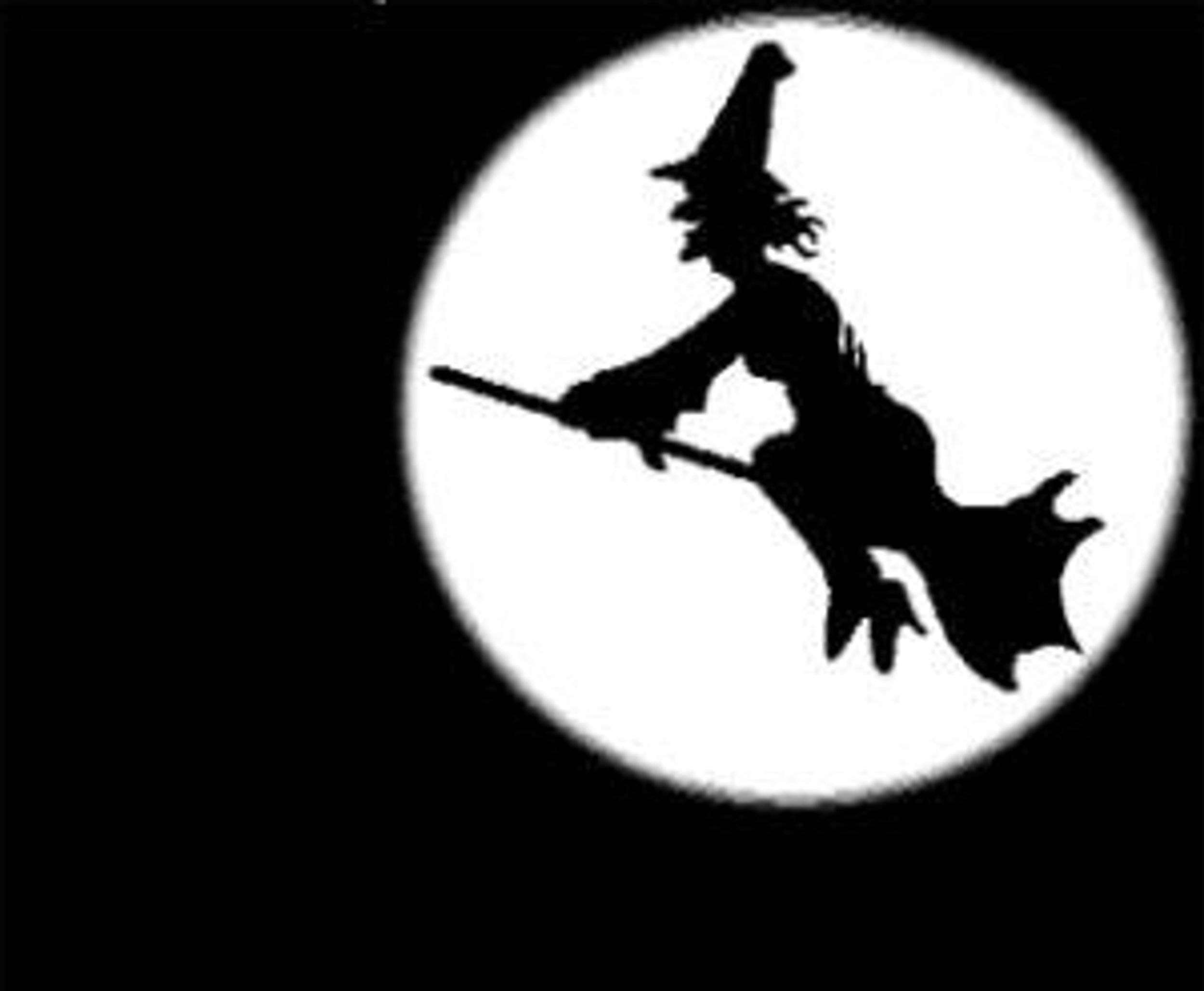 Mass hysteria can be defined as “a condition affecting a group of persons, characterized by excitement or anxiety, irrational behavior or beliefs, or inexplicable symptoms of illness”. (Webster Dictionary)

This extreme condition is most often associated with the occurrence of the Salem witch trials.

The Salem witch trials began in February 1692. The Salem witch trials occurred in colonial Massachusetts. During this time the people in the colonies were fearful that the devil was present in their everyday lives, and that he, himself was trying to tear them away from salvation. This intense fear led them to speculate the different ways the devil could insert himself into their communities. They thought that the primary way that he did this was by entering the souls of young girls and controlling their minds and bodies allowing them to do evil deeds.

The most important thing to remember about the trials was the obvious lack of proof. The irrational fear held by the general public only increased when one of the women that were accused stated that she was, in fact, working for the devil. Unfortunately, the name of this woman is still uncertain.

The first colonists charged with witchcraft were Sarah Goode and Sarah Osborne. These two women were convicted after two young girls of the same family, started experiencing seizures, having fits, and expressing unusual behavior. It was thought that the girls were put under a spell and were being influenced by Goode and Osborne. The evidence that was used against them was the girls’ own words after they had been pushed to say that it was the women’s doing, and the reports of other colonists that knew the small girls or the two “witches.” The reports of the colonists were based on fear and speculation, many people at that time were affected by the bandwagon effect. If enough people though something was the truth, then more people would hop on board with the idea. At this time fear lead people to accuse others, sometimes just as a precaution.

A factor that is not usually taken into account when discussing these trials is that it was not only women who were convicted of the crime of witchcraft, it was men as well. In most cases, it was middle age women who were convicted, but occasionally men or small children could also be convicted. Throughout this time, about two hundred people were accused of witchcraft. Of these two hundred, about twenty people were executed. However, it is interesting to note that all of these victims were hanged, all except one. Giles Corey was an elderly man who at the time was accused of witchcraft was found guilty. However, instead of being hanged, he was the only victim, recorded in the history of the witch hunts, that was stoned to death.

The heightened stress of that time is what lead to this mass hysteria taking over. However, in the year 1693, it was declared that the accounts of the trials were false. It was as if the cloud of misjudgment had been lifted from the colonists. In January of that year, the mayor declared a day of fasting in the name of the innocent people who were executed. The process of restoring the good name of the people who were wrongly accused was also put into action.