It's a Marvel that Endgame is Even Here At All

It's a Marvel that Endgame is Even Here At All

The conclusion to the Infinity Saga is one of historic proportions. 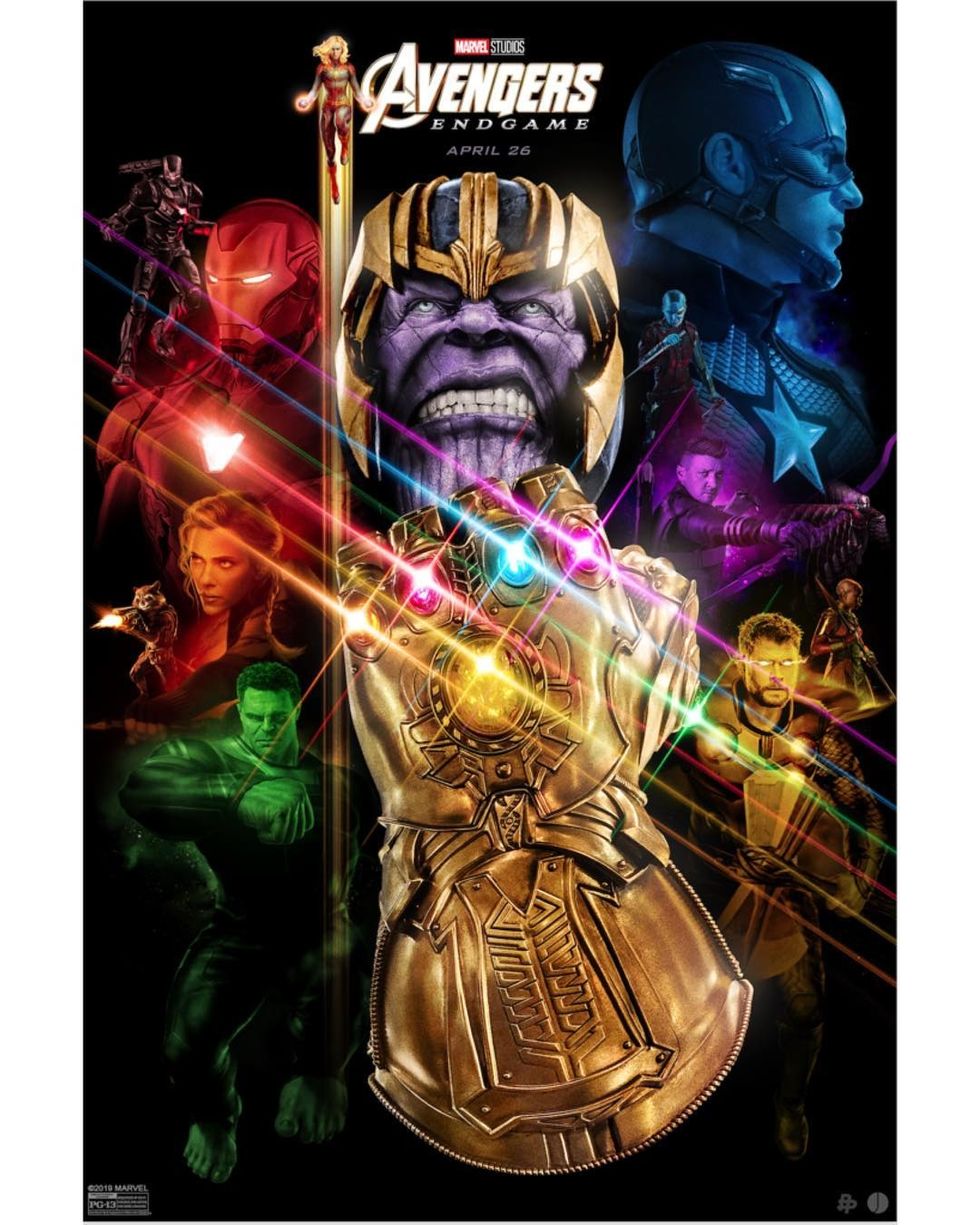 MAJOR HEADS UP: No spoilers for Avengers: Endgame ahead.

Seriously, though. I wouldn't do that to you guys. If you know the first thing about me, you know I hate spoilers above all else.

That being said, I can't let the grand triumph that is Avengers: Endgame go by without comment.

Even if you aren't an Avengers fan (and believe me, I've run across plenty of people who are adamant about that point since the film's release) you can't help but marvel, pun intended.

As of the time of this writing, at 17 days of release, Endgame has already grossed $2.5 billion, with more well on the way. If we're lucky, inside a week's time Endgame's total will have surpassed Avatar's $2.8 billion, a total gross crown which took Avatar 41 days to capture.

But even more than going gangbusters over a boatload of money, Endgame is impressive in its status as a capstone to the massive cinematic project that is the Marvel Cinematic Universe. After 22 films, 11 years, and billions of dollars generated from movies, television, and every kind of merchandising under the sun, all the way from action figures to bath towels, there is no denying the absolute cultural stamp the series has put on our collective psyche.

As one who knows (some) rudimentary determinants of film and film production, what has consistently and persistently astounded me about the MCU is the participation of dozens upon dozens of film stars, massive creative minds, and a unified creative vision.

At any point in that 22-film linked chain, there could've been serious failure. And while I readily acknowledge not every film in the series is a perfectly formed specimen, no film has even come close to dud status. I mean, just check Rotten Tomatoes; the lowest rated film is Thor: The Dark World (also the worst in my appraisal) and that clocks in at only a 66% approval. Aside from the God of Thunder's sequel and the Edward Norton-driven The Incredible Hulk all other Marvel Cinematic Universe films are rated fresh by the review aggregator.

But what's more I think is the personal energy I've felt the last few days, watching Endgame in theaters. Although I can't attest to an infinitely long moviegoing history, what I've witnessed in having seen the movie twice now in public has transcended any experience I ever thought possible in cinema, and I can still recall seeing the aforementioned competitor, Avatar, in 2009 with my dad and waiting the full 2 hours and 42 minutes with a full bladder because I didn't want to miss a minute of the action.

In Endgame people wept at the low points, laughed at the highs, and took a minute to just breathe normally when it was all said and done. There was cheering. There was so much cheering as the film barreled towards its eventual climax, and none of it played out in the way that we were exactly expecting.

What we as a species have encapsulated in this moment, is the precipice of something great. And while some vague future "they" might look back fondly to 2009 at Avatar's gross (especially at the ridiculous commercial longevity that the film garnered, one point of pride Endgame cannot take away) 2019 will be remembered in similar terms by cinephiles everywhere.

After all this was it. The moment that Earth's mightiest heroes rallied together against the most damned impossible odds that any screenwriter has ever had the balls to drop their protagonists into. And what they found waiting on the other side was all that much more glorious.

My only qualm with the whole of Disney and Marvel's planning for the continuation of their expanded universe is that I wish there was more time. Time to heal. Time to contemplate. I'm not sure at what point we'll reach market saturation, but with Spider-Man: Far From Home coming out in two months, we won't have to wait long to find out. Where can the stakes be driven from here? What could possibly supplant the Snap in all its terror? Color me suspended in amazement somewhere between pessimism and optimism.

But for now, I'm not going to worry about that. For now, I'm only going to sit back, relax, and let the never-ending mythos of Marvel's grand design wash over me. This is a good time in history to be a lover of blockbusters, and while big-production vehicles aren't always my favorite ride, with the summer sun heating up and a buttery bowl of popcorn calling my name, I can't help but have a good time.

avengers endgame
Report this Content
This article has not been reviewed by Odyssey HQ and solely reflects the ideas and opinions of the creator.