How I Used Marvel Movies As A Coping Mechanism
Odyssey

How I Used Marvel Movies As A Coping Mechanism

How Marvel Movies and going to see them with my Dad to help me cope with mental illness. 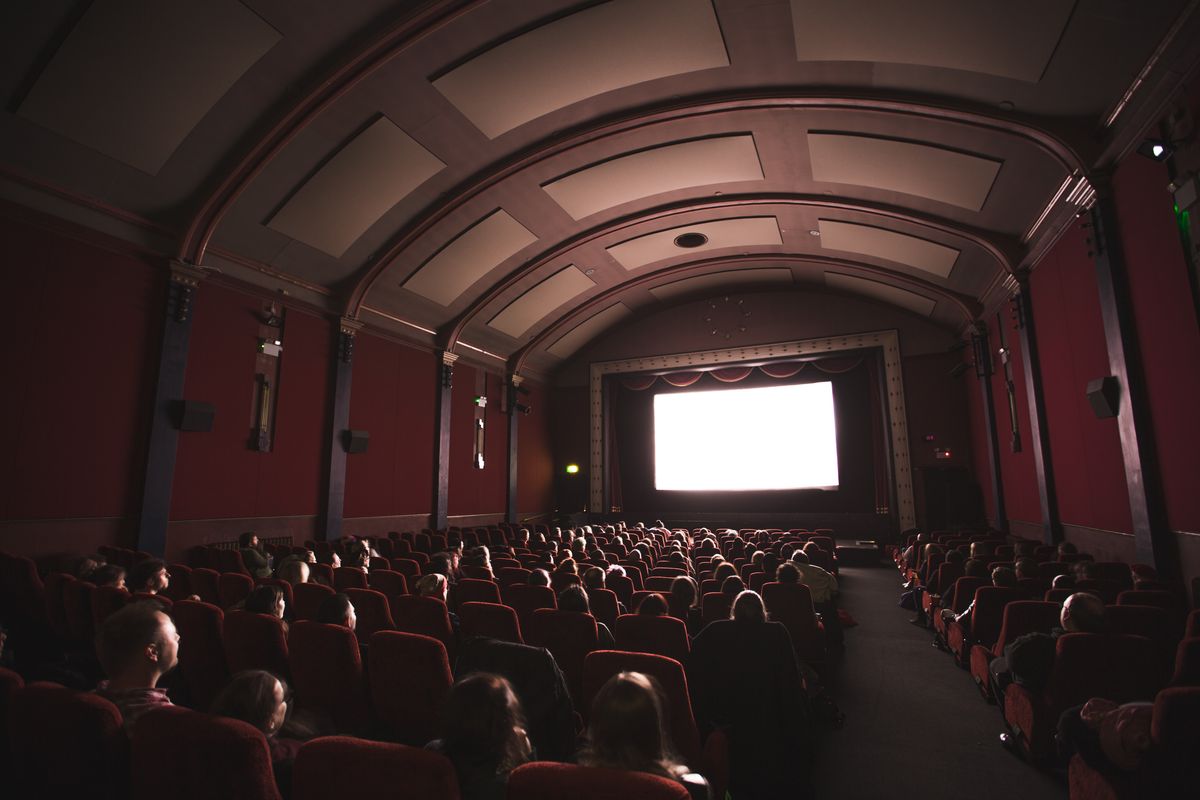 Back in 2008, no one had any idea that Marvel would become the giant money-making insanity that it is today. I didn’t even know what marvel was back then- though to be fair, I was hardcore into "Batman" at the time, and was still pretty much a kid. I didn’t even watch "Ironman" when it came out- or the "Hulk" with Edward Norton before the delightful Mark Ruffalo was cast to replace him.

It wasn’t until "Iron Man 2" (2010) that I started getting into it. At the end of the movie, the after-credit scene blew my mind. What was that hammer? Was it magical? I was more or less only interested in Greek Mythology, so I was lost. I went to see "Ironman 2" with my Mom and her best friend who, while loving RDJ, didn’t know much about comics either.

It wasn’t till I got home and was able to ask my Dad about it. He told me the Hammer belonged to Thor, the Norse God of Thunder. I can easily recall how excited my Dad was by this news about the Hammer, that it looked like Marvel really was trying to do something new and insane with their movies. It blew his mind every time a new marvel movie came out up until the release of "Captain America: The First Avenger". He couldn’t believe that Marvel, who couldn’t give out their stock for free back in the nineties was being this successful.

At that point I was still rather a casual fan- it wasn’t until after I saw "Captain America: The First Avenger" and I watched the first trailer for "The Avengers" (2012) that I became one of those people over the obsessed with the Marvel Cinematic Universe, or the MCU.

I could actually pinpoint the exact moment I fell in love and it’s the first shot of Loki in the trailer. That, and the music and seeing all of these heroes interact just blew my mind.

I was a freshman in high school when the first Avengers film came out- that was in 2012. The first "Ironman" came out in 2008. It’s 2018 now and we’re just a few months away until the first part of the "Infinity War" films comes out.

Since then, I have seen every single marvel film which has been released since "Iron Man 2" except for "Dr. Strange". As time goes on, and I’ve gotten into college and its become harder to see these movies on release dates. "Black Panther" came out very recently and it’s the first time I have ever not gone to see a marvel movie I wanted to see on its release day with my Dad.

Seeing Marvel movies- including "X-men" movies and the "Spiderman" movies before they made that deal with Fox- has been a highlight of my life. Marvel got me through some of the hardest times in my life as I struggled with depression. Why should I keep going? Well, "Avengers" comes out soon I should just wait to see that. Why should I not end it? Well, I want to see Bucky and Steve come together again.

It’s silly, but Marvel movies to me mean that I get to go have fun with my dad and watch something that’s never been done before in terms of superhero movies.

It’s been 10 years and honestly, sometimes I have to stop and realize holy hell, I’m still here. I never expected to get to this point. I never expected to be here and as I sit here, surrounded by study abroad students and British natives, I realize I won’t be home when "Infinity War" comes out.

My Dad has told me to just go ahead and see it with friends. But as I think back to the day he picked me up early from school (to ditch my last two classes of the day), when we got lunch and it was just me and my dad- no fighting with my brother or my mom’s understandable lack of interests in movies- I can’t help but decide this: I’d rather wait to see this culmination of the Marvel Cinematic Universe with how I started it than see it any other way.