Marriage and The Story of An Hour
Odyssey

Marriage and The Story of An Hour

A Minutes Look At The Story of An Hour 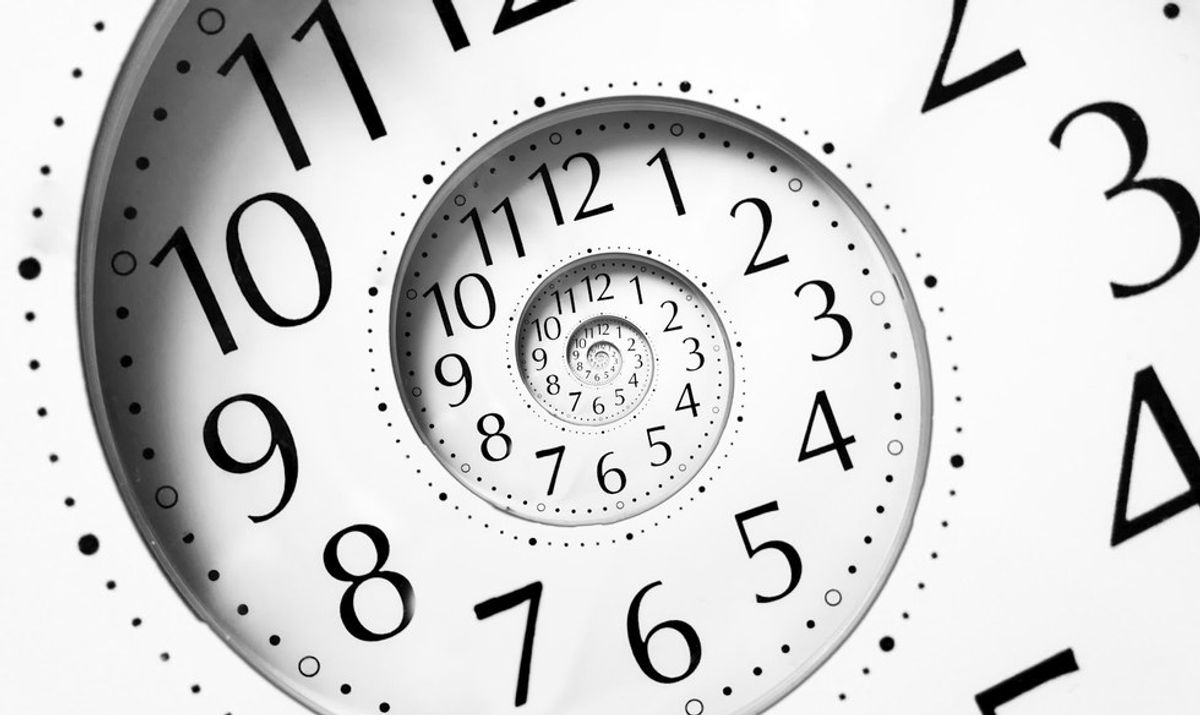 In The Story of an Hour, Kate Chopin describes what married life was like in Missouri in the late 1900s. Through veiled and not-so-veiled hints, the story insinuates that marriage is, in its nature, oppressing, and that the death of one person can be the freedom of another.

Although there is evidence that Mr. Mallard loved Louise, since it is written that his was “the face that had never looked save with love upon her”, the favor is not often returned. The moment she is informed that her husband has died she wept, whereas the author states that most women would have sat in disbelief, refusing to accept what has happened. But then she realizes that his death has signed her emancipation, and began to rejoice. In his death, Louise saw a new life for herself where she could be free, both in body and in spirit. It is only after she declared herself free in both body and soul that she is referred to not as Mrs. Mallard, but as Louise.

It would seem as though the other characters in the story knew not of her disdain for her husband. Richards, a family friend, describes the news as a sad message and made sure that the right person was chosen to inform his friend of the tragedy that had occurred. Her sister Josephine feared she would become ill after earning of Mr. Mallard’s death, and so she was chosen specifically to break the news to Louise.

When Mrs. Mallard is through crying over Mr. Mallard’s death, she shuts herself in her room. This could possibly represent that she was not free to portray her feelings and decided she had to hide them from her family and friends. It is symbolic that she faces the open window, where she can see “the new spring life”. It is in this moment that she starts looking at the life she will be able to now live. When her sister Josephine comes to the door, she says, “Open the door—you will make yourself ill” which could be an indicator that widows were expected to lose their health when their husbands died.

For all her faults, Louise is not portrayed as a malicious character. She admitted that she would cry at his funeral “when she saw the kind, tender hands folded in death” and that “she had loved him—sometimes,” yet it is shown that she views his death not as a tragedy, but a miracle. She says that at most times she did not love her husband, which the reader can sympathize with since it is hinted at that her husband has been cruel to her by enforcing his will. The author adds that the intent could be either kind or cruel, but her readers can infer that cruel is meant because people can relate to having someone else’s desires pushed upon them. It is described by saying that for Mrs. Mallard “there would be no powerful will bending hers in that blind persistence with which men and women believe they have a right to impose a private will upon a fellow-creature” since her husband had died. She does indeed love her husband, but loves more the freedom she has been promised.

In The Story of an Hour, it is shown that marriage is not always what it appears to be and that the journey to freedom can be dangerous. Chopin shows her readers that the love of only one partner in a marriage is not indicative of a mutual relationship.