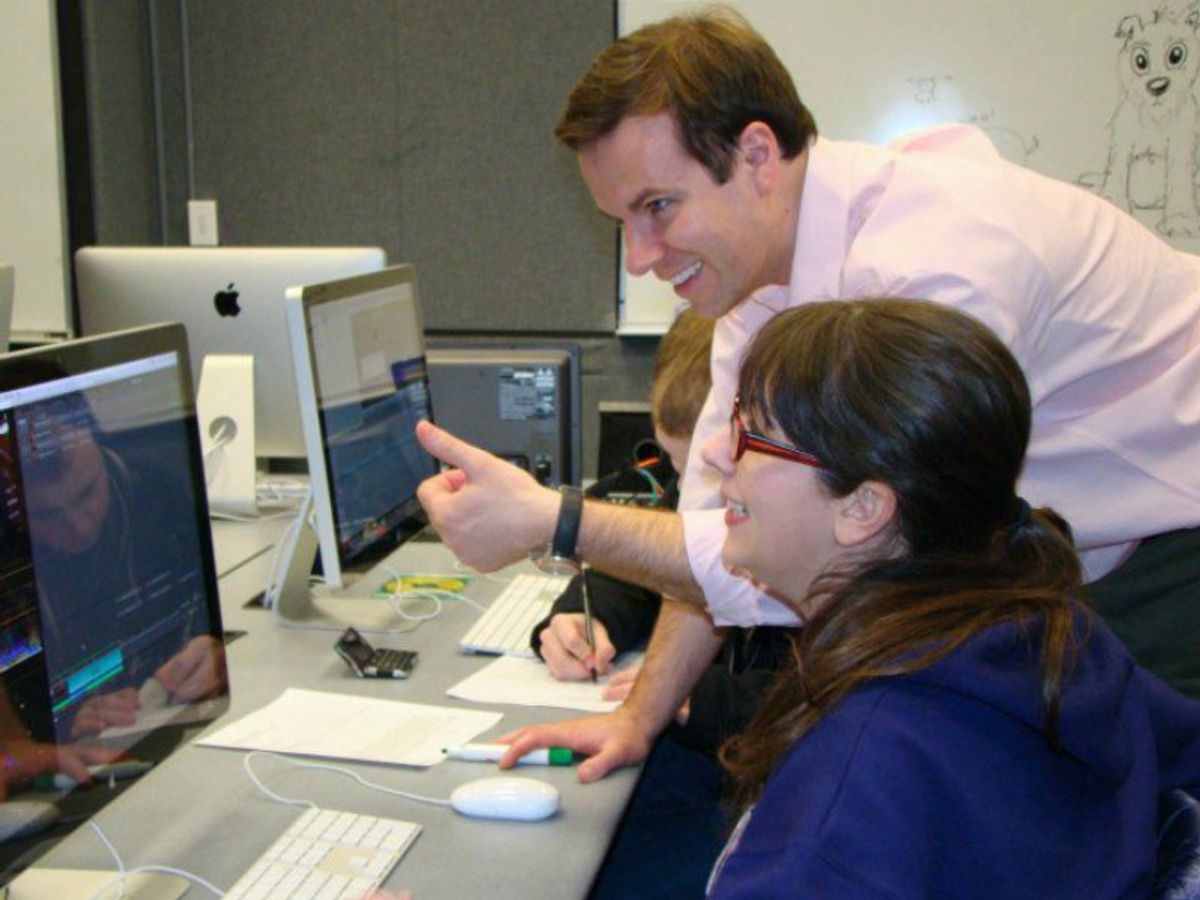 In October, internet-law and journalism professor in the communications department at Adelphi University, Mark Grabowski, has been quoted as an expert in USA Today, Fox News, Dallas Morning News and the Christian Science Monitor.

But the road to being a journalist and communications professor wasn’t a straight one. While he always liked to write, back in high school he was very serious about baseball until he was cut from the team, which his dad coached, and made to shift his focus on other things.

“Sometimes setbacks can be blessings in disguise”, Grabowski told me. For him, getting cut from the baseball team was the catalyst to his journalism career. He got involved with the school paper and has been writing ever since.

Grabowski went on to pursue Journalism in college, graduating from Case Western Reserve University with a Bachelors of the Arts degree. Afterwards he considered a degree in law, and went to Georgetown Law where he received a Doctorate of Law degree.

“I thought enrolling in law school would lead to the antidote I sought.” Said Grabowski.“But I soon discovered that practicing law was not what I envisioned.”

After realizing that law was not what he wanted to do, Grabowski began teaching. First at Monmouth University, then Marist College, and now he’s on his eighth year at Adelphi University. “Although my entire career has been dedicated to public service, this (being a professor) has been my most important and impactful job” Grabowski said.

After he began teaching, his career in journalism law blossomed. Grabowski was invited to give lectures in Shanghai, Prague and Hong Kong, and has even given a sold-out TED talk. In 2015, he was awarded the James Madison Prize for Outstanding Research in First Amendment Studies, for his research about the relationship between neutrality and Internet service in America.

And he’s still writing. Currently he has a monthly column on current events which is published in more than 50 newspapers, and in 2015 he won first place for best commentary from the Press Club of Long Island.

While he’s been successful, Grabowski attributes his biggest success to the success of his students. He’s had a few student’s work published on the front page of major news papers, and some of his students have gone on to work for major media outlets like the New York Daily News, Time and CNN.

“I believe if you can train students how to be responsible journalists, you can really have a big ripple effect on making the world a better place.” Grabowski said,“With public trust in the media low, media outlets seemingly more concerned about getting news out first rather than getting it right and press freedom under attack worldwide, there's a great need now for good journalism training.”

Grabowski’s best advice for aspiring journalists:”As Winston Churchill's mother told him when he was 22, “life means work and hard work if you mean to succeed.” I think that's particularly applicable to journalism because it is very challenging to make it in this field.”

But, “nothing in life that’s worthwhile comes easy”, right?

10 Qualities That Make A Good President