March Is For Women 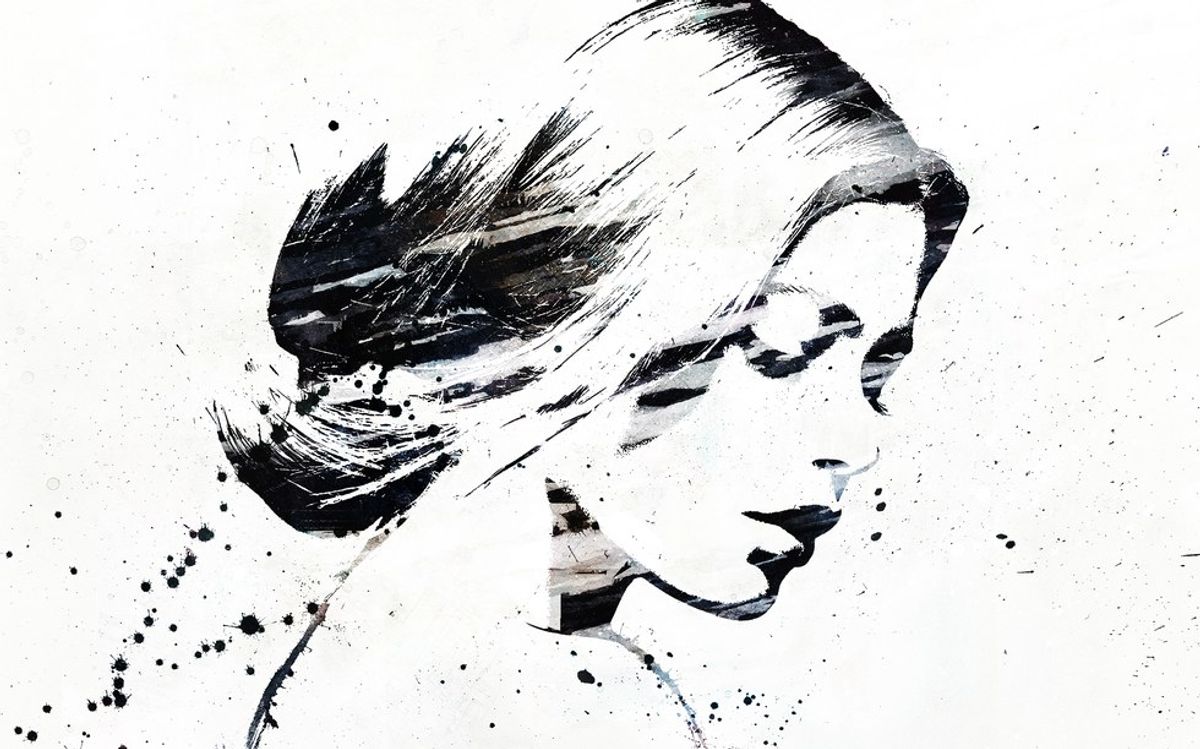 March is a month in which the winter blues subside, we begin breaking out our clothes for warmer weather and individuals who have been itching to get out into the outdoors after being cooped up all winter do so. Everyone knows this is habitual as soon as March approaches us. But something many may not be aware of or fully grasp is that it is also Women’s History Month; a month of commemoration and recognition.

This is a powerful and inspiring month for the female population as we celebrate ourselves as well as the influential women who have shaped society into what it is today through their unparalleled discoveries and accomplishments. We have these compelling women to thank for all they have offered.

Rosa Parks was a civil rights activist who sparked the focus of segregation by refusing to give her seat up to a white passenger on a bus. Through her brave and bold actions, she became one of the world’s most renowned activists that is someone we have to thank even to this day.

Amelia Earhart was the first female to fly across the Atlantic Ocean solo as an aviator. Personally, her ambition and courage to do something so out of the ordinary and unheard of from the female population inspired myself from a young age. Unfortunately, she wound up going missing and was eventually legally declared dead. While the risks involved in embarking on her journey and doing something so extraordinary were high, she put that past herself and went for her dreams. What is more inspirational?

Michelle Obama is known as being the first African American first lady of the United States. Between her campaign to repress childhood obesity and her poise and sophistication while President Obama served his eight years in office, she has significantly made a practical impact on society.

Florence Nightingale was a heroic and selfless female who spent her time tending to the sick and wounded soldiers of the Crimean War. She later became the “founder of modern day nursing” and became the most sought after nurse as people from all over demanded her assistance. She was also concerned in the well-being of the men battling in war and did all she could do better the conditions of their health. Florence also developed medical procedures that are used to this day.

Lady Gaga, one of the most unique and notorious pop singers of this day and age has inspired an abundant amount of individuals, both male and female to realize it is permissible to be yourself. While her videos and songs may deem provocative, she has never let the media change her and she has been an activist in influencing people to be themselves no matter who tries to change you. Recently, Gaga spoke at a candle light vigil in remembrance of the lives lost during the shootings that resided in the Orlando nightclub.

J.K. Rowling, the world known author of the Harry Potter series went from poverty to fortune within years. She started out with a vision and became one of the world’s most famous authors. Before Harry Potter, Rowling struggled financially, but didn’t allow herself to let that become a hindrance like many people would.

While these are some of the most influential and authoritative women in history, the prestige and fame does not end here. There have been a vast amount of females who have indisputably transformed society. So this March, thank these women. Thank your mothers, your grandmothers, your aunts and your sisters. Thank your cousins, your doctors, your neighbors and your teachers. But most importantly, understand your own self-worth and realize that you are a strong, beautiful female with all the power to attain your aspirations and ambitions.

Nicole Marie Nigro
Individual Creator
286
c1.staticflickr.com
Where to start...... Let me start with the cliche that life throws us curveballs and what we do with it is what counts.