Enough Is Enough: Skipping School To Make A Statement
Odyssey

Enough Is Enough: Skipping School To Make A Statement 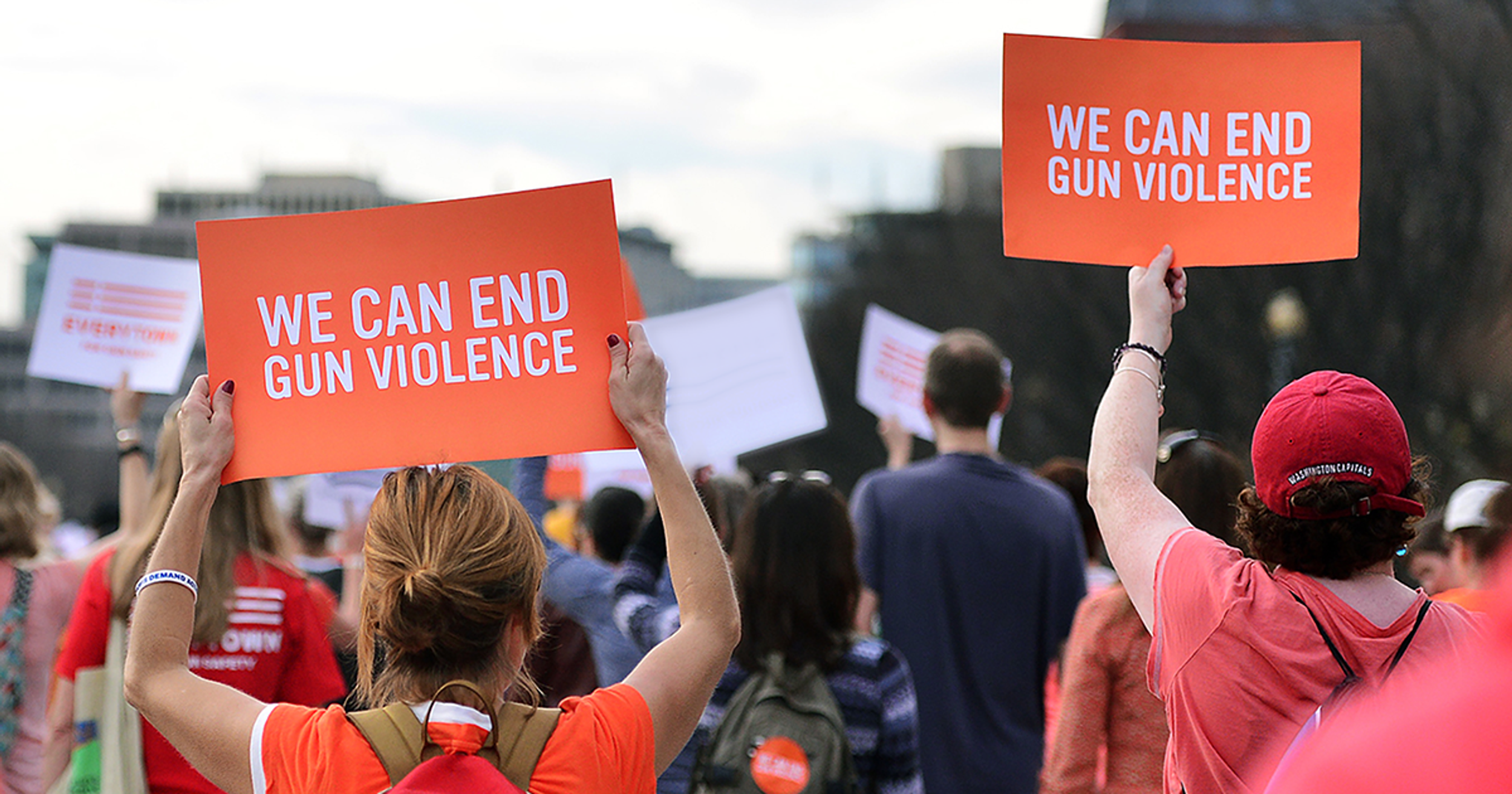 We’ve all skipped a class or a day of school in order to catch up on the weeks-worth of homework that we forgot we had due, but in just a few weeks students across the nation will be skipping school for an entirely different reason. After last month’s school shooting left 17 students and faculty dead at Marjory Stoneman Douglas High School in Parkland, Florida the hashtag “EnoughIsEnough” started trending. A small group of student survivors—including names you’re probably familiar with like David Hoag and Emma González—started their own movement: #NeverAgain. “We are going to be the kids you read about in textbooks. Not because we're going to be another statistic about mass shooting in America, but because we are going to be the last mass shooting,” Hoag and González have both been quoted as saying.

The Parkland shooting has once again stirred up conversation and controversy in the gun control debate. However, unlike previous mass shootings in the United States, the response to the Parkland shooting from young people across the nation has been swift, strong, and showing no signs of slowing down. Instead of taking a back seat, young adults across the nation are taking the responsibility of shaping the future of our country into their own hands, essentially saying, “If our legislators won’t make change, we will.” Of course, change looks different for everybody. Some have responded to the Parkland shooting by stating that we need to arm more civilians and staff schools with more security guards, while others have responded with calls for bans on the sale of semi-automatic assault rifles.

The Never Again movement quickly sparked several events, one of which is the National School Walkout on March 14th. The concept of the National School Walkout is that at 10 am in all time zones students across the nation will walk out of school for 17 minutes—one minute for each of the Parkland shooting victims that lost their life. This walkout is not about demanding stricter gun laws, but it’s about drawing lawmakers’ attention to the state of gun violence in our country. The walkout isn’t about having an excuse to skip school; it’s about consciously making a decision to stand up and take the first step towards progress for our country.

If you chose to participate in the walkout on March 14th, I want to challenge you to not just walk the walk, but also talk the talk. Don’t just leave class for 17 minutes because you don’t like your 10 am. Take those 17 minutes to draft a letter to your representatives about what you think needs to be done about gun violence in our country. Better yet, give them a call. You can reach switchboards to connect you to your US representatives at 202-225-3121, and your US senators at 202-224-3121.

Whether you chose to participate in this walkout or not, know that the conversational climate is changing. Enough is enough, people’s voices will be heard, changes will be made, and we will come together stronger as a nation.

Caitlyn Morral
St Bonaventure University
1095
Wordpress
Odyssey recognizes that mental well-being is a huge component of physical wellness. Our mission this month is to bring about awareness & normality to conversations around mental health from our community. Let's recognize the common symptoms and encourage the help needed without judgement or prejudice. Life's a tough journey, we are here for you and want to hear from you.