Manipulating Someone Else's Tragedy For Your Personal Gain Unacceptable, Period

In the age of social media, it can be hard to distinguish genuine concern from artificial sympathy grabs. However, it's time to address the persistence of this problem. 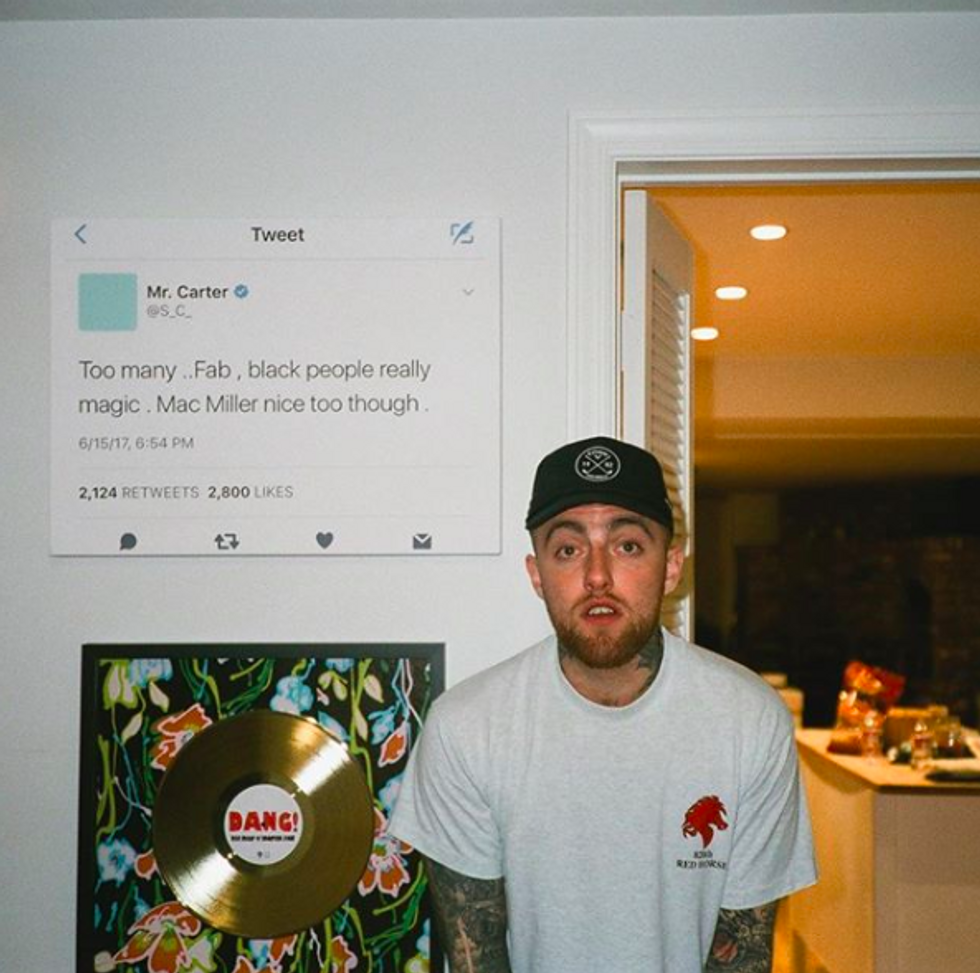 You know what I absolutely hate? When people only bother to show compassion or sympathy for others when it benefits them or makes them look good. The problem of exploiting dire situations for personal gain is unconscionable, and it's the underlying theme tying the following examples of it together.

Recently, the world was rocked by the near-death overdose of Demi Lovato in July and Mac Miller's lethal overdose two weeks ago. The commonality between both stars is that they suffered from addiction. I say, "suffered from" because addiction is, in fact, a disease, which induces suffering in the lives of its victims. While this piece isn't an in-depth discussion about addiction, it plays an important role.

When the news broke of each incident, the masses of social media took to their platforms to express grief, condolences, and how much each of the musicians meant. First, there was mourning, and following right on mourning's coattails was the espousing of empathy and kindness. While many folks tweeted and posted with the utmost sincerity, others did so because that's what they knew they should do. Raising awareness or appearing empathetic would look the best, and it's also what would get the most likes. As swiftly as these questionably heartfelt lamentations ramped up, the staged feelings of anguish raced off to be stored away until the next tragedy. I say this in a very tongue-and-cheek manner, and I do so because I'm genuinely angered by the façade put up by these wannabe good-hearted bystanders.

On any normal day, this falsely concerned group is the very people who use their accounts to tear down the same addicts they suddenly chose to lament. The empty warmth shown by this bunch is directly contradicted by their previous coldness towards addiction. When addicts were just run-of-the-mill people living marginalized lives in the grand scheme of society, it was much easier to discount their plight. When addicts didn't have powerful faces or positions, it was much easier to be intolerant. When addiction hadn't yet ended in abrupt death, it was the addict's job to "make better decisions." Needless to say, as soon as fame and death or near death entered the picture, so did this newfound concern.

You might be thinking, "Why does it matter?" I'll tell you why I believe this matters. There are two main problems I see that arise from this fake sympathy and awareness. The first is that the conversation surrounding the problem at hand has not actually progressed; sometimes it regresses. The second is that exploiting peoples' struggles in an effort to make you look good is morally bankrupt.

There are stigmas surrounding nearly every human issue in today's world; one of the most stigmatized being addiction. The narratives manufactured around these issues are often faulty and incomplete, which makes shifting the discourse a struggle in itself. It doesn't help in the least to insincerely "add" to this conversation by simply parroting someone who actually cares, especially when the record shows that you hadn't thought this way before. Jumping on the bandwagon for a rush of self-fulfillment is cheap. Also, what happens when the clamoring and hype fade away and there's no attention to be gained? Will you stick with this newly established belief system, or just abandon it because it requires real dedication?

The second problem is the exploitation. Behind the social media buzz are REAL people who've really been affected by a REAL tragedy. Those left in tragedy's wake don't get to log out and become unaffected, but you do. You have the luxury to turn off the news, to keep scrolling, to move on unscathed. To turn around and use someone's plight to leech respect and praise from people is selfish through-and-through. Someone else is actually hurting, while you sit in front of an iPhone screen fishing for attention.

If this all seems a bit harsh and scathing, then I think I've effectively delivered my message. People who consciously choose to manipulate tragedies for personal benefit don't deserve to be lauded. The victims and those close to them do. Even though we, as a social media-obsessed society, tend to bounce from one catastrophe to the next rapidly, the aftermath of each calamity paints a much different reality for its victims. Tragedy can be a long and emotionally exhausting experience, and no amount of social media can expedite the healing process. We owe it to the victims to only express genuine sympathy or nothing at all.