Manhattan vs. Vegas: Why Is Manhattan A Terrorist Attack And Vegas Isn't?
Odyssey

Manhattan vs. Vegas: Why Is Manhattan A Terrorist Attack And Vegas Isn't?

It's not because Paddock was white. 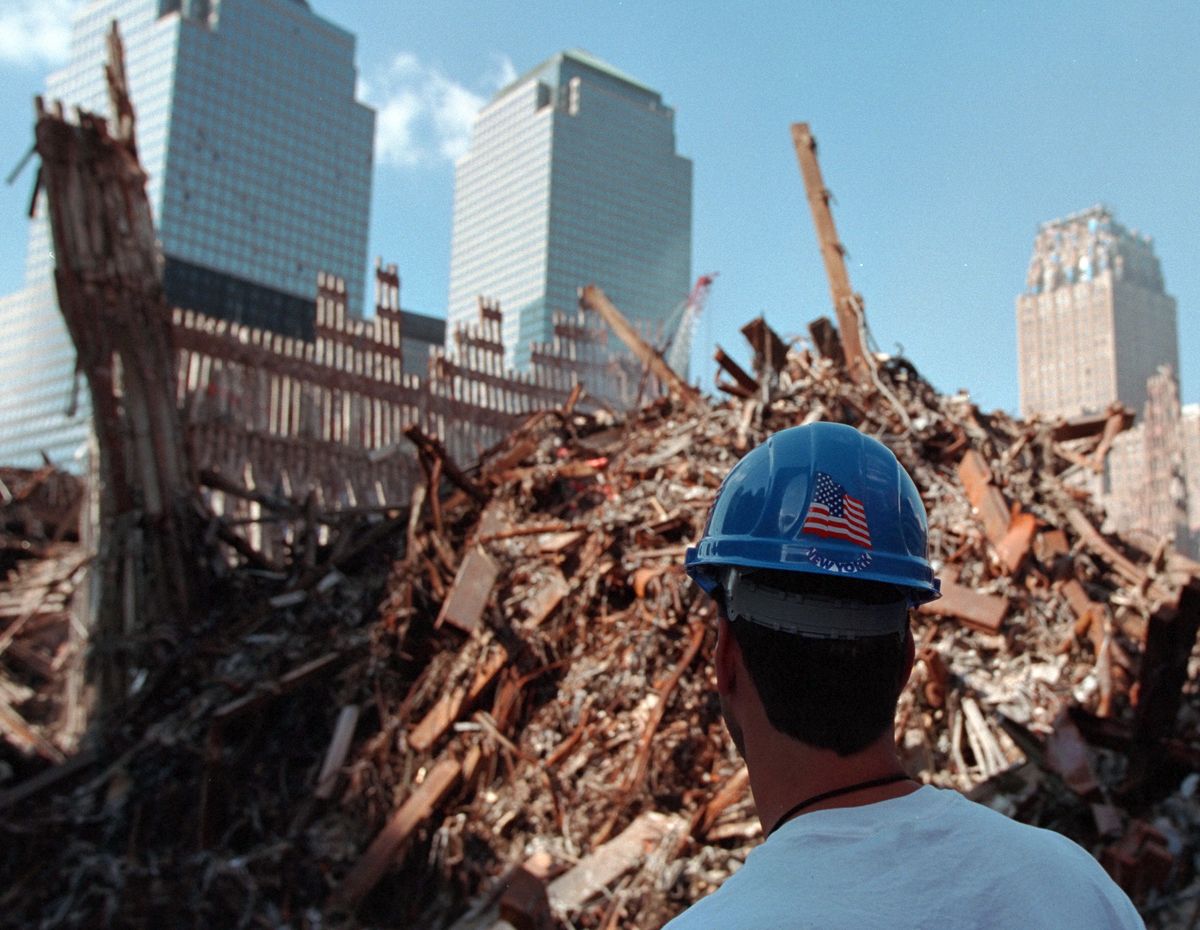 In the immediate aftermath of the Manhattan Attack on October 31st, people have been swift to express outrage at the incident being labeled a "terror attack," so quickly, when the attack in Vegas over a month ago still has not been, claiming that it was due to the race of the attacker. But not everything has to do with race... so let's look at some other possible reasons, including how the Manhattan Attack is different from Vegas, and why it was so quickly discerned to be an act of terror, while Vegas still has not been.

In Vegas, even weeks after the attack, law enforcement has struggled in vain to riddle out the killer's motive. They struggled to find any preexisting links to ISIS (though they did claim the attack, happy to take credit for the carnage whether there was a connection or not), or any information at all about why he would have done this. Without the killer present for interrogation, we are still searching for answers.

In Manhattan, however, it has been a different story. During the course of the attack, the killer shouted the oft-heard cry of Islamic terror--"allahu akbar." Early reports also indicate that the 29-year old man left a note declaring his allegiance to IS. While there is no evidence to say that he was directly affiliated with the terror group--and there is evidence he was likely radicalized from within the US after his immigration--his acts were undeniably inspired by and on behalf of his allegiance, even down to the choice to use a vehicle as the weapon, as used by many other lone wolf attackers this year. The intention was clearly terror, which earns this attack the brand of a "terror incident," without question.

Another factor that must be considered when determining how to class an attack, is why it was conducted the way it was. This is something that is not easy to think about, but important nonetheless.

In Vegas, the shooter sought to inflict as much damage as possible, with no real template as to why or how his choices were made in this matter. He targeted a large group of people, with maximum damage weapons, from a distant location so he could not be as easily stopped--but these were not guided, as far as we know, by an allegiance, or any other inspiration. It is speculated in this case that perhaps he wanted to go down in history, or that it was part of an intended murder/suicide. Who's to say?

On the other hand, the attack in Manhattan was somewhat different. IS tends to pick high-visibility targets, in big world cities such as New York, London, and Berlin. This choice seems to be more important than the death toll for these attackers, as it is more likely they will harm people from many different countries and garner more attention.

Another increasingly popular tactic among true terror groups is to utilize a weapon no one can predict--as we have seen far too often this year, more attackers are using trucks and cars. You can't force people not to drive in the same way you can ban guns or check for explosives in suspicious backpacks, which makes it near impossible to stop. While it may not have the same death toll, it doubles that opportunity to get away with it.

One final act of planning which increases the terroristic effects of such an attack is the randomness. As I'm sure many of us have experienced, we can be cautioned to avoid concerts, told by our parents to avoid any big sporting events or gatherings, to try and stay safe; but you can't avoid walking down the street in broad daylight.

The common strategy used by those with the intent of causing terror is something prevalent in the Manhattan attack, whereas it was not with Vegas. This is the kind of thought process that makes a difference between an act of terror, and a sick, twisted act of taking revenge on the world that somehow scorned you.

There are many other factors to consider as well, to be sure--such as the way Stephen Paddock killed himself before he could be caught, whereas the Manhattan killer attempted to continue his onslaught--but one thing is to be certain: while both attacks were terrible, horrible incidents carried out by cowardly and disgusting individuals, they were also very different. There is something to be said for the difference between a psychopathic murder/suicide and someone who, in their rational mind, thinks this is what needs to be done.

There, my friends, lies the difference between terror attacks and massacres, not in race.

My thoughts and prayers are with Manhattan, now. Stay safe. x