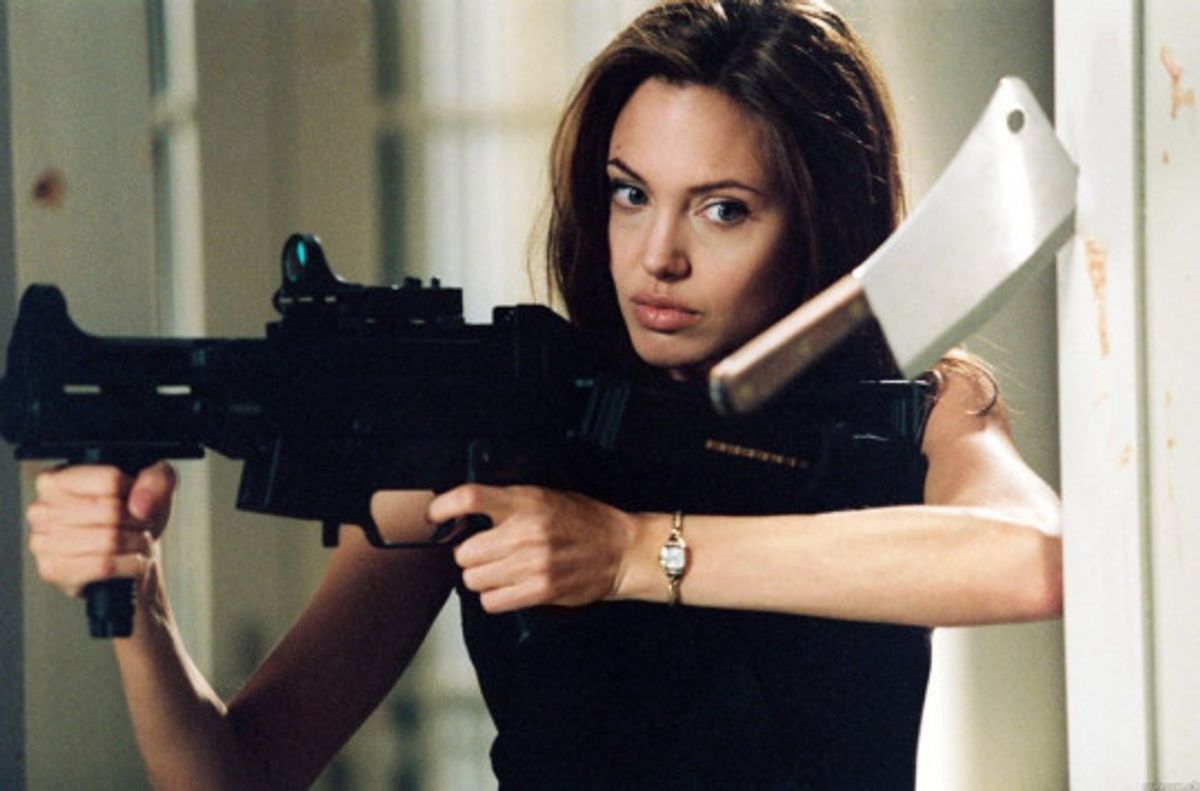 The basic way to have a successful relationship with anyone is communication. It is the foundation of any friendship and relationship. However, when you are dealing with the opposite sex we assume that we are experts in the field of successful communication. Bottom line, men and women communicate differently and that is mostly biological or just what they have acquired in their lifetime. When it does come to having good communication men are very poor at it, but at the same time women are no better at it either. We should know that if we think we are masters at communicating then we are conjuring up fictitious thoughts inside our heads. Communication should seem so basic to men, yet they fail to understand us or maybe we just do not execute it properly. I am going to shed some light on the male brain a bit and give them tips as well as inform them on how a woman thinks.

The male guidelines to a female

Tip 1: Men be an active listeners

I know that we will sometimes say things that maybe do not seem as important to you, but they are important to us. Let her tell you what she has on her mind because she is telling you for reason. With that being said, being patient while listening is key to having a successful outcome to your conversation. While you are being patient you need to focus on not just what she is telling you, but her gestures as well. Active listening is not just being attentive, but it is also watching her body language as well as looking into her eyes. I know that you may want to control the conversation, but sometimes all we want is someone to listen and give us some feedback when it is all said and done. In the end put your ego aside and let her have the last word. Remember that is not a sign of weakness and it will not diminish your masculinity.

Tip 2: Ask her how her day was

We understand that after a long day all you want to do is sit on the couch, put on the game, and crack open a beer. We had a long day too and we want to decompress just as much as you do. However, most women want to immediately call or talk to you face-to-face when we get home so we can talk about our day. It makes us feel really good when you ask us just how we are or how our day was. Those maybe 20 minutes that we ask of your time that you devote to your woman could really benefit you in the long run.

Tip 3: Know how and what to say

Often when a woman tells you her problem she plans on organizing her thoughts as she is speaking to you. Most times when we speak the words just end up spilling out like those extra gumballs you end up receiving from a candy machine. When we talk about something we are not always looking for a solution, but we just want someone to understand what we are feeling. Just listen to her as she rants on and on about her grandmother’s dog and ends up going on different tangents about her grandmother’s neighbor’s dog. Just remember be wise on how much you say and what you say to a woman.

Tip 4: We think long and hard about a serious conversation we want to have

We are not like men that we cannot magically say what we think is right on the spot. We think long, hard, and we even ask our friends for advice because want the conversation to go well. We basically have our entire conversation planned out of exactly what we want to say. If you wonder why a woman veers from what you just said it is because that point you are trying to make she did not go over in her head. Chances are before you even have the conversation with your woman she has it all planned out.

Tip 5: Women are not direct

When I say that women are not direct I am not saying that men are more honest than women. What I mean is that men like to get straight to the point every single time. Women do not like to be rushed. We are unable to think of things to say on the spot, but apparently you are able to conjure up words out of thin air. Like I stated in tip number four we think long and hard about our conversations. When you all of a sudden spring something onto a female and you do not receive the best answer or maybe a long pause it is because we have not had time to think about it. Women need to think so sometimes we do beat around the bush. We sometimes need a little bit more comfort and a little push so we can say how we feel.

Tip 6: We do not do selective hearing

When a man answers a woman when she is speaking we expect that you are listening to us. We do not like to repeat ourselves and it is frustrating when you “choose” when you want to listen to us. A man all of a sudden cannot hear a woman’s voice because apparently their left-brain is not functioning at the moment. We would appreciate if you would get the left side of your brain into gear because we love when you pay attention and actually take in everything that we say. We know we say a lot, but we listen to everything you tell us and I do not mean selectively.

Tip 7: When women want to talk she is telling you that she wants to become closer

Women love to talk. I truly believe if it could be a sport the female race could truly surpass the male race in that competition. When a woman says that she wants to talk to you that does not mean that something is wrong. Women just want to talk and become closer. We like to dig deeper into our relationships instead of always talking about the surface level questions. If a woman wants to talk to you, then you should take that as a compliment because she is letting you inside of her thoughts.

Tip 8: Even after you say, “I love you” we are still going to be cheesy

When you tell a woman those three words it is like nothing else matters in that moment. Those words we take to heart and we feel, that now, we know how you feel; we can completely let our guards down. Now, when we do that there will be an outpour of emotions and many cheesy conversations. We still want you to tell us how you feel even after you say those three important words to us. We like to know your thoughts and the way that you are feeling. We do not consider it a weakness when you tell us how you are feeling, but rather a blanket of happiness covers us. If you say, “I love you” to a woman, remember that she going to annoy you with her long emotional conversations, but that is because she loves you too.

Caitlin Marie Grimes
University of South Florida
3406
Beyond The States