Making Movies Is Really Hard, So Let's Try To Have Fun
Odyssey

Making Movies Is Really Hard, So Let's Try To Have Fun

Even mediocre film requires an enormous amount of work. 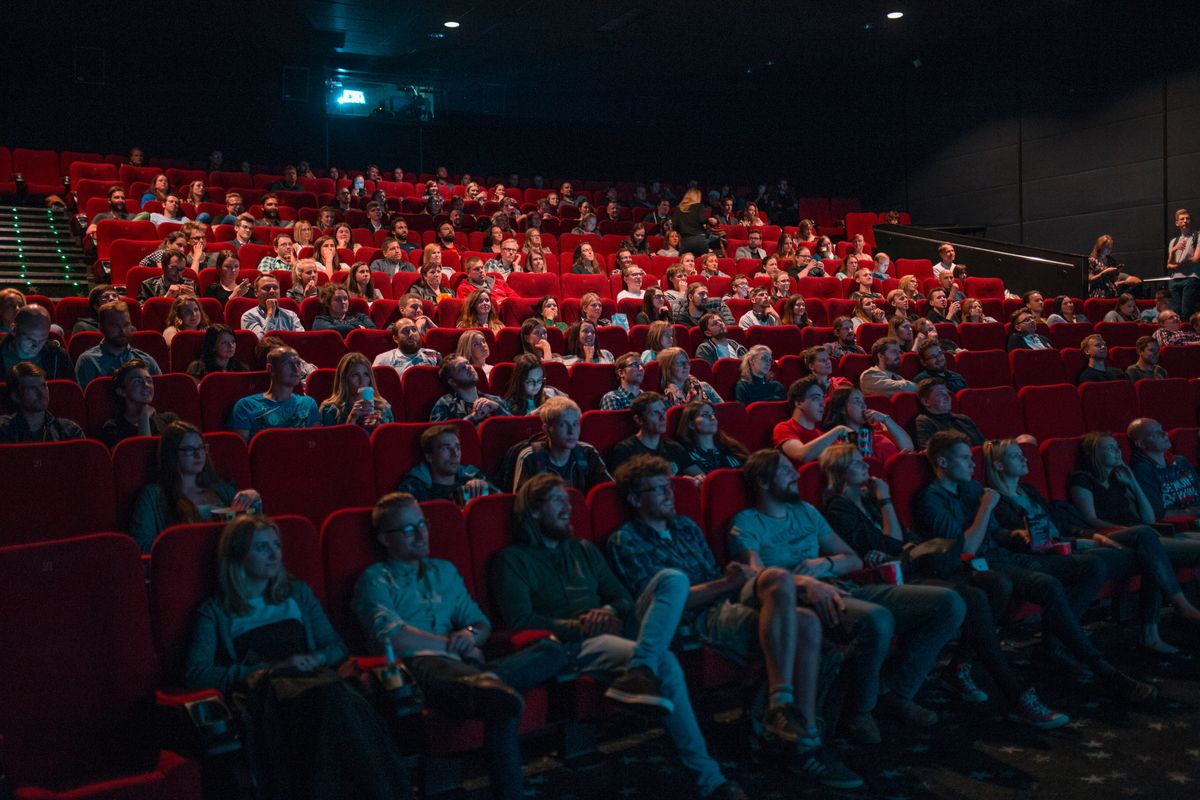 The summer blockbuster season is upon us, meaning that there will be major studio films in theaters for audiences to see in the U.S. just about every weekend from now until mid-October (the film industry is pretty loose with its definition of “summer”). As a huge movie nerd, I will likely be heading to the theater for quite a few of these movies.

Despite the inclinations that one might expect a film nerd to have, I really love big blockbuster action films. Sure, I spend a lot of time checking out old classics, digging up smaller indie films, putting on my tux and monocle for the Oscar-baits and just rewatching "The Lion King 1½" over and over again (it’s fine art, you can’t change my mind). But as much as I try to seek out darker, more complex or more emotional films, most of my favorites are still fun summer action or adventure movies, especially ones that achieve all of those winning traits--darkness, complexity and emotion--at once.

As a somewhat seasoned moviegoer, I’ve come to accept that movies like those are unfortunately the minority. It’s extremely difficult to make a great movie, and, because of this, most movies released to theaters are mediocre or just plain bad. And it’s the mediocre movies I want to talk about, because, from what I’ve seen, mediocre movies get a lot of hate on the internet and social media.

Search the name of your favorite Hollywood action or adventure movie followed by the word “flaws,” and I bet you’d be able to quickly find a video essay or thinkpiece telling you all the reasons why that fun movie you saw was actually completely overrated and has tons of flaws that undoubtedly ruin the whole movie. (Side note: if you try this with a "Star Wars" film, you will immediately drown in a sea of negativity.)

In some cases, the negativity stems from a desire to be comedic. Film reviewers, whether critiquing via articles, video essays or Twitter threads, are generally more successful when they are both entertaining and informative, and it’s usually easier to be funny with negativity than with positivity. But this hostility towards a product meant to entertain seems really strange to me. Movies are supposed to be fun! Sure, every now and again you get stuck with a real stinker, but there are so many good movies out there that there really isn’t much use of dwelling on the ones you don’t like, let alone writing essays aimed at tearing them down. I think this negativity towards movies boils down to one simple fact: most people forget how hard it is to make a movie.

The average “mediocre” movie of today would blow away most movies from even ten years ago, let alone films from the '80s and '90s. I think that the bar has been set so high for movies today that we sometimes forget that fact. Hollywood gives us high-quality films so consistently that “high-quality” has started to look more like “average.” My mindset towards film became much more positive when I realized that filmmakers making a great film and failing in the current film industry shouldn’t be viewed as laziness or lack of talent, but as progress--progress built from continuous elevation of the art of filmmaking. That kind of progress did not just happen; it happened due to the passion and ridiculous persistence of incredible artists who have put their entire lives into working in the film industry.

The average crew of a Hollywood film is made up of about 500 people. Most of those crew members, in order to make it onto the set of a high-profile film, have been consistently working 14-to-16 hour days for most of their adult lives, whether they are directing, holding the cameras, dressing the setting, writing scripts or fetching coffee. People who aspire to work in higher positions on a film usually have to spend a decade or two doing thankless grunt work before they receive the job they actually wanted (assuming they don't give up first).

Because of the work required, people in the film industry have very little time for anything else in their lives. And these people aren't going through this process for the money, because working your way up to a salaried job in Hollywood often means several years of unpaid internships first. Why do people choose to work in this industry? Simply put, it's because they are in love with film. I think people who work this hard to make something to entertain people deserve some appreciation, regardless of how high the film’s Rotten Tomatoes score is.

Sometimes, when I’m watching a movie in a theater that I’m having trouble getting into, I take myself out of the movie a bit and think, “Okay, what kind of work was required to construct the scene that I'm watching right now?” I break down the acting, camerawork, editing, costuming and makeup, production design and special effects that I'm seeing and the dialogue, music and sound design that I'm hearing, and realize that, even if the movie isn’t blowing my mind, it took an enormous amount of work from an enormous amount of people to make something that’s “just fine.” Doing that for even a single moment usually gives me a somewhat renewed interest in the film, helping me to get a bit more enjoyment out of what hundreds of crazy artists have spent about a year crafting. And people who put in that amount of work just to entertain us deserve better than a 10-minute YouTube video on why their movie is garbage.

So, if you’re like me, if you enjoy mediocre movies as well as great ones, then keep on doing that and don’t let film critics convince you otherwise. If you watch a lot of movies but find yourself becoming a bit picky, spend some time learning more about what went into making movies you consider mediocre; I bet you’ll gain a new appreciation for them. And if you publicly analyze and critique movies, try to remember that making any movie at all is an absurdly difficult task, let alone making a high-quality one. All in all, be positive, remember that film is awesome and have fun at the theater this summer!