Making Friends is a Trap
Odyssey

Making Friends is a Trap

A story about getting attached 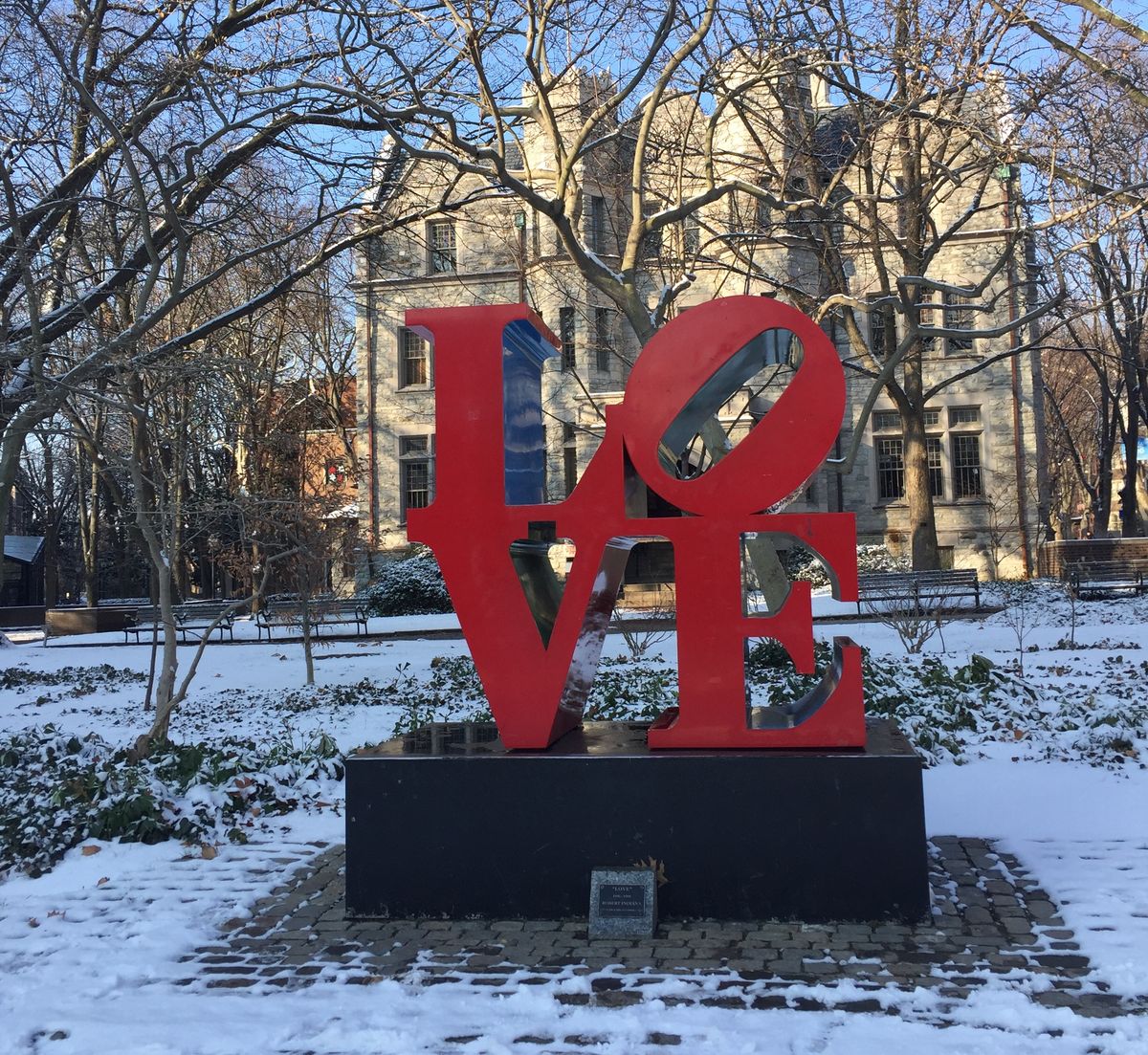 My fascination over small things is one that I’ve carried with me since I was little, and like everything in life, grew with age. My ability to appreciate is one of my favorite features about myself, but it’s also undeniably the most exhausting.

Even more than small things, I fall in love with people, of course. I suppose different people define the phrase “fall in love” differently, though. For me, it’s the sensation of being inevitably drawn to and develop an affinity for a person, regardless of the nature of this affinity.

Obviously, falling in love with people comes with a feeling of attachment.

I get attached to random but interesting person who I sat next to one time at the dining hall during NSO and decided to strike a conversation with. I get attached to the people I had class with once a week for a whole semester, who I’ll never have that same hilarious conversation with about whether or not our professor was actually insane. Then there’s my freshman dorm, filled with hall mates that will probably never accompany me on my 2-am Wawa trips anymore. I won’t be able to go kicking on their doors late at night just to talk and steal some of their maple cookies. Then again, that last one might just be me.

I’m sure I’ll still say hi to these people when I see them on campus, or at least have the chance to do so. But then there are people who’ve left campus for good, like the one cool senior friend or the international exchange student.

Unfortunately, the time to get from Penn to Hong Kong is not equivalent to the walking distance from Riepe to Harnwell. It’s not the case that I’ll get to stumble upon them walking on Locust on one random sunny afternoon. That’s not how it works, sadly.

My problem with making friends is that people leave, and that kinda sucks.

People leave, and I’m here wondering when and if I’ll get to see them again.

Alas, making friends is a trap.

But the happiness that those friendships bring me is so worth the inevitable painful goodbye.

And like the mainstream Instagram caption says, it’s not a goodbye but a see-you-again. If they mean that much to me, I know I’ll see them again. And even if the waiting is awful, there’s a reassuring feeling that they’ll be waiting for me if – oops, I meant when- I travel the world. I’ll have a roadmap filled with friends’ names instead of famous landmarks. That would be a dream come true.

In the meantime, I guess I’ll just have to rely on technology to talk to the people I miss. Compared to sending them letters through post like in the olden days? I’ll take Skype any day.

I guess if making friends is a trap, it’s not the worst kind.

35 Things You Should Know About Your Best Friend