Complacency is comfortable but not acceptable. 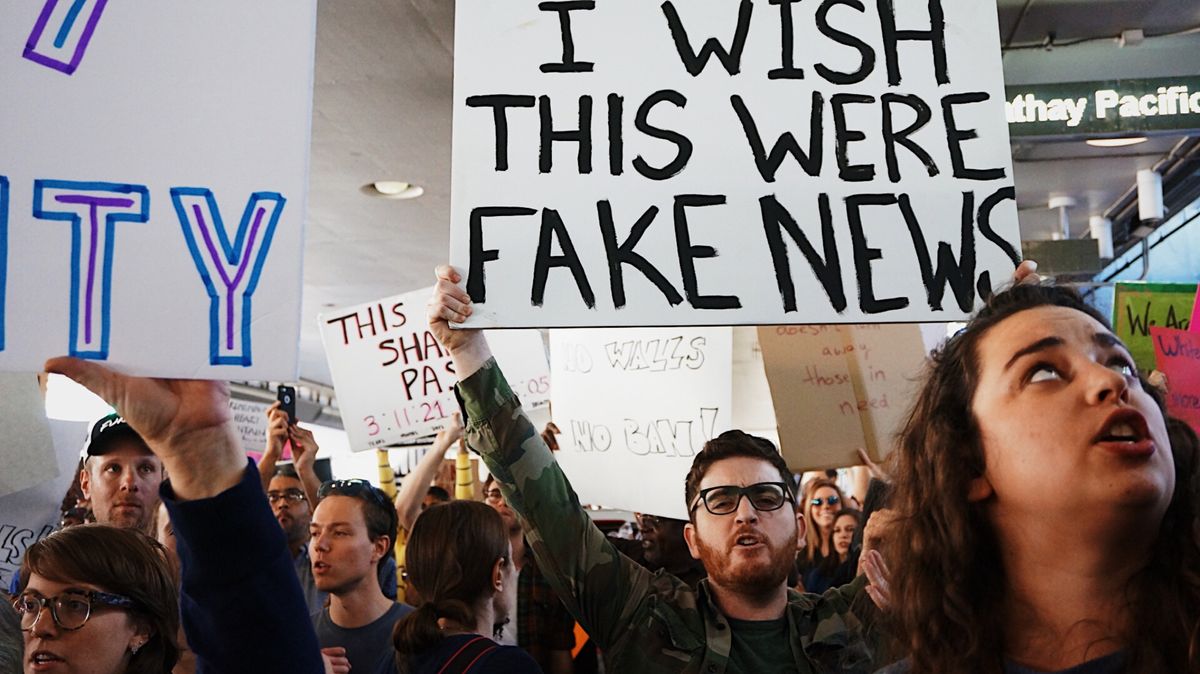 American politics has obviously changed and developed significantly over the course of our history. Parties have evolved and so have social norms and political stances. The way we live our lives in itself has evolved.

And I’ve been observing how we treat politics today and to be entirely honest, it seems perplexing and downright backward to me. I’ve written about this before but I feel it needs to be taken further.

When Matt Lauer was fired from the Today Show, it was another shocking revelation about the leading men in our entertainment world and their behavior. It seems that women are experiencing another wave of bravery, like the countless ones we have had over time, in which we learn another way in which we should stand up for ourselves.

Some people are baffled and some people feel bad for these men, but I think this is the sad and disgusting reality of the man’s world we live in and experiencing this sort of revolution is critical to making the cultural change the next generation of girls so desperately needs to grow up with.

Even still, I’m infuriated by the tweets in my feed that point out the elephant in the room -- these allegations keep coming out but we’ve already seen countless allegations like this against our own president. What’s to say he gets a free pass?

I guess I’m just frustrated. Frustrated that this seems so overlooked by everyone in politics. There have been so many people who have lost their jobs, and rightfully so, but we live every day with a president who wholeheartedly embodies the worst of the worst when it comes to these kinds of sick predators.

Why doesn’t this upset people?

I know it makes me mad and makes so many people on the left and even in other areas of the political world so very angry, but how is it that he’s been in office so long? How is it that we let this happen? How did he get elected?

Is America so deeply racist that we wanted the farthest change possible from President Obama? Are we so deeply sexist that we couldn’t allow a woman to hold the world’s highest office?

Or are we so complacent that we don’t pay enough attention and are so stuck in our own routines and livelihoods that we can’t even see how this will alter and impact our lives years from now?

We’re letting it all slide, we’re making excuses for him, and we’re ignoring the fact that the man in the highest office on the planet is a sexual predator among all of his other sickening not-so credentials.

Why do we do it? Why are we okay with this? Why aren't we so very angry at all times?

I think that as people, we inherently want to believe that the world is good. I also think we yearn for comfort. I also think that we tend to bury our heads in the sand when problems are too big and too mighty for us to conquer in our own lives.

Kids are taught that every action toward a cause makes a difference. The kid in my heart still wants to believe that. But the adult woman I am becoming sees it less and less every day. I still want to believe in the good, too, but growing up makes it much harder.

We're all getting really tired. Being angry isn't easy.

I think we like to avoid it all. I think we want to be happy, healthy, to make money, and for our kids and families and loved ones to be healthy and happy too. But I know that we all see it, that there is a monster in the White House.

Regardless of your political stance, I think that’s clear from the perspective of a decent human being. If you can’t, you’ve got to reevaluate. Making excuses for people isn’t a way to live, and making excuses for a president should never be necessary or at all acceptable.

In my own life, I hate when I’m unhappy with an interaction with a colleague or friend and upon complaining about it to another person, I’m told, “Oh, that’s just her/him, that’s how she/he is.” Quit making excuses for people.

Quit letting people be unkind and unfair and justifying it by saying that's “how they are”. It’s almost like we admire the people who create toxicity in our lives.

Do we admire President Trump? Do we admire his ability to beat all odds and become the first cheeto-like man to hold the office of the presidency in this nation? I certainly don’t.

But I think in all the chaos of adult life and all of the fearful uncertainty that comes with living in this nation that is, frankly, in varying states of turmoil in different social and political realms, we want to ignore it.

Deep down, it’d be easier if all of this weren’t happening.

It’d be easier to be happy with our leaders. And it’d be easier to not worry about the future of our children. So we try to emulate that in our imaginations and in the real world, we try to forget all that is wrong.

If you still support him, I don’t understand you and never have. But if I attempt to, I’d like to assert that you’re too misguided to understand the good work that people on either side of the aisle can see which President Obama accomplished and therefore you hoped for something so drastic that Trump became your new ideal.

I also believe that his supporters are the groups who could be called a sleeping giant of white supremacy and hatred, that, with the language of Trump and his followers, have been empowered to use their voices.

But all in all, I can’t find it in myself to accept that we’re just in a weird place in our nation right now. We’re in a dangerous place, and the human tendencies to want safety, comfort, and normalcy are telling us that if we ignore what’s going on it’ll all go away.

But this isn’t a nightmare like we experience when we sleep.

This is our nation and we’re living a nightmare.

It isn’t new, but it’s newfound, and it’s going to cut us deeply if we don’t recognize what is wrong and address it.

People need to speak out and understand that we’re living in a devastating time with leaders who are corrupt and don’t have our best interests.

Our energy and hearts are in the right place, but at the end of the day, it’s easier to give up and hope that the world fixes itself and its chaos calms itself than to paint picket signs and scream at the hatred that represents us.

If you can find it in you, listen to the kid inside of you and believe in the power of little actions in our own lives to make a difference, because we can’t be okay with a sexual predator and white supremacist running the country. I’m trying, and I hope you will too.

Because they do count. And if little by little we leave our comfort zones and realize what it is we deserve as people, we’ll find not only common ground but the momentum to find justice in the political war zone we live in.