What Makes A "Good" Movie?
Odyssey

What Makes A "Good" Movie? 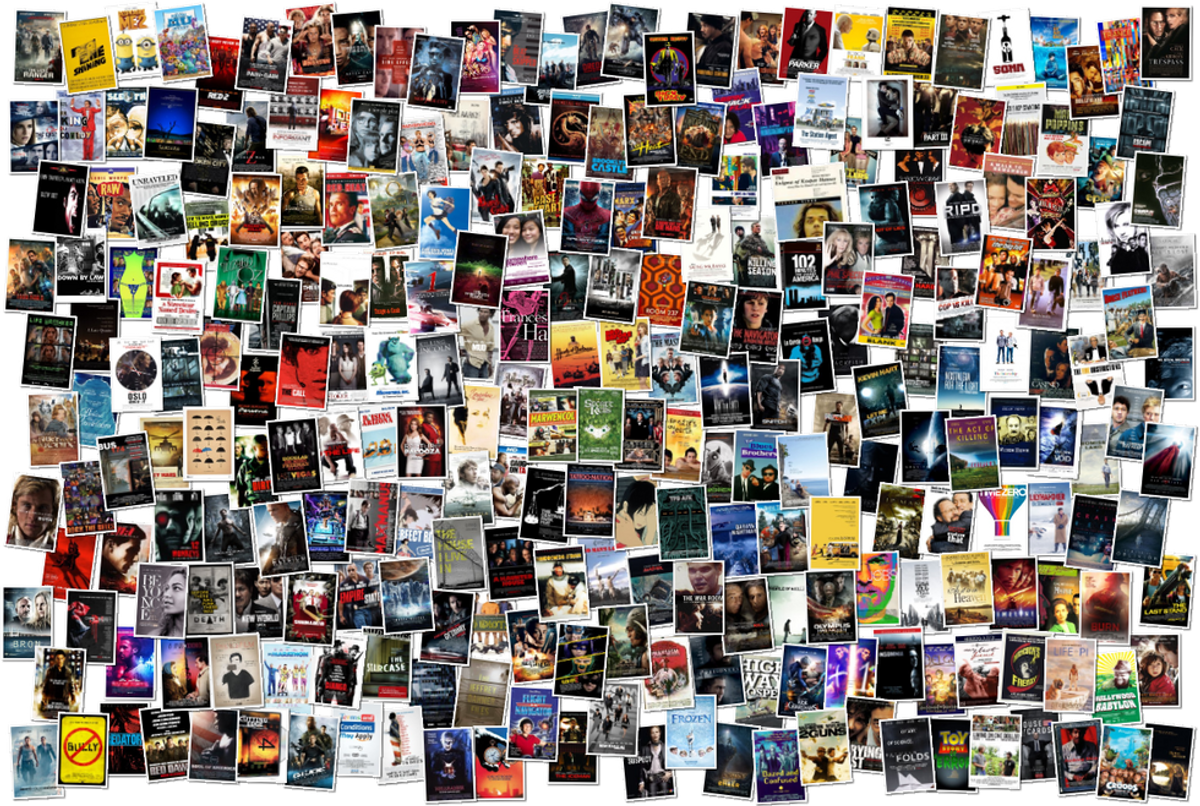 Let’s start out simple. When it comes to art, opinions fly in every direction. When you take something creative and show it to anyone, whether it be two people or a million, everyone has a different outlook and are affected differently by it. Now, let’s get into what this is primarily about: film. I have loved and been a passionate watcher of movies ever since I was young and continue to be even more today. I love researching and analyzing films, as well as discussing them with others. With that being said, many times I will watch a movie and either look up reviews from critics or talk about them with friends and sometimes my opinions of films will be shared and sometimes they won’t be. I often find myself on Rotten Tomatoes or Metacritic reading up on the reasoning behind why people either thought a certain film was a good movie or a bad movie. Recently I thought to myself though, what really makes a “good” movie? Here’s the thing -- the answer is different for everybody because art is subjective. This is no right or wrong answer, obviously. A film you may hate and think is awful I may love and thoroughly enjoy. That doesn’t mean you’re right, and it doesn’t make me right either, because when it comes to opinions on film, nobody is “right.” However, there are qualities that I believe films should have to qualify as a “good” film by my personal standards, and the thing I like about these standards is anything can qualify as a “good” film by them, as it should be. They are unique to how you personally look at film and the effect it has on you. That being said, the “Stephanie Young” standards to what makes a good movie is it either makes you feel, makes you care, or achieves what it sets out to do.

It Makes You Feel.

This is one of the most important qualities in my book, because if a film makes you feel any sort of way, that means it’s effective. Whether the film makes you feel so incredibly happy, inspired, scared, depressingly sad, violently angry, disgusted, confused emotionally, excited, makes you laugh, or any other emotion under the sun, there is something it is doing right. Anyone can put moving images on a screen, but the moment those images tap into your emotions and affect you in any sort of way, that’s a great thing. That’s also the thing -- a film may make someone feel joyful while another person sees the exact same film and feels indifferent. If you shed a tear for any reason, even better. Think about it -- whether it be from sadness or happiness, when has anyone ever shed a tear or cried during a film and at the end said, “I didn’t like it.” You almost CAN’T. You know why? Because it made you feel. That film had some effect on you where even though you knew all of it was fiction, it didn’t happen, and those particular characters weren’t real people, something affected you so deeply that your emotions showed. Therefore, if a film makes you feel, it’s a good movie in my book.

It Makes You Care.

If a movie introduces characters that you have a strong opinion toward, it’s doing its job. If you care about what happens to them, care about what they are doing, thinking about, acting, or even saying, then something is right with it. If you care about the direction the movie is going or just plainly anything about it, awesome. Of course you can like the characters but not think the film was executed well, but again if you’re caring in any sort of way, I believe you have a good film on your hands by your own personal standards. When I say care, that doesn’t mean you have to even like characters, for example. If the film creates characters that you absolutely hate (and that is what the character is meant to do) and you're invested in what happens to them, good or bad, I commend the filmmaker. Being invested in a film in any sort of way is always a great thing and usually means it gets a stamp of approval.

It Achieves What It Sets Out To Do.

Every filmmaker has a goal in mind when they make a film. Maybe they want the audience to feel a specific way, fit into a genre well, or even be visually stunning. If that goal is reached according to your standards, you probably consider it a good film. Whether the filmmaker is going for a hard hitting effect that makes the audience feel or just wants to create a mindless, enjoyable and entertaining movie, you can’t compare the two necessarily. Every film is different and is made uniquely for a certain purpose and whether it achieves that goal is entirely up to the opinion of the audience, which if I haven’t mentioned before is specific to every individual. This is often where opinions vary because maybe someone thinks a comedy was entertaining and hilarious while another did not share the same opinion. Therefore to one person the film successfully achieved what it intended to do while to another it did not. As you can see, it’s all subjective and anybody can be a critic toward any film.

With all of that said and done, I think we need to realize that film is a beautiful thing. You enjoy what you enjoy and that’s all there is to it. So go out and just watch films. Don’t be ashamed of what you like or think is a “good” film and just embrace what you found great or not so great about it. Share your opinions, have discussions, but what makes movies so amazing is the lasting and unique effect it has on all of us and if you think it’s a good film, then it’s a good film -- that’s all there is to it.