What in the world does a major in Multimedia and Digital Culture look like? 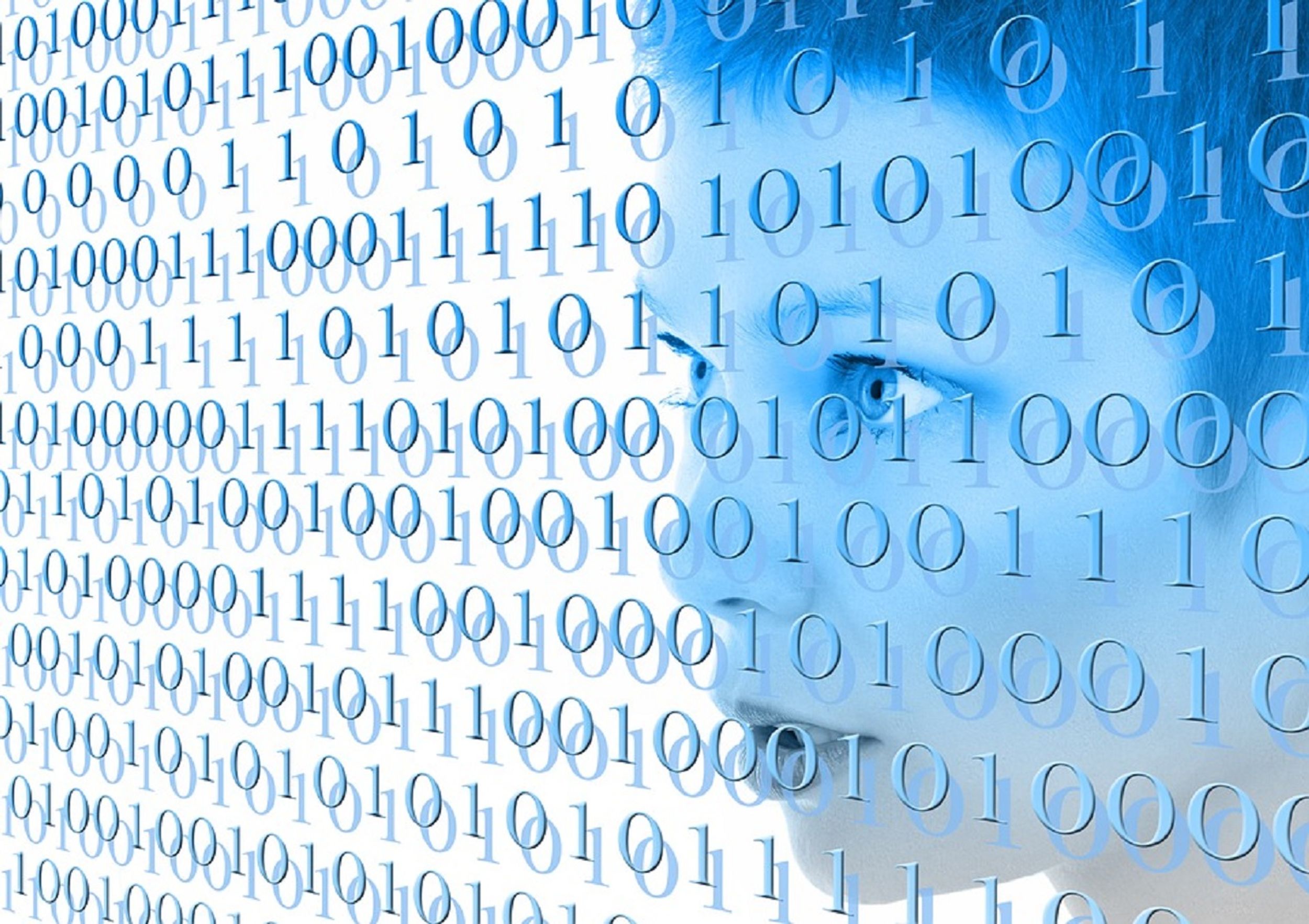 Last week I wrote about my Creative Writing major at UPJ, and next week I'll be writing about my French major. As for this week, I'm giving an in-depth look into UPJ's major in Multimedia and Digital Culture. You can look at the curriculum for the major here before reading on, if you so wish.

The Multimedia and Digital Culture major, which we typically shorten to "MMDC," is an interdisciplinary major which falls within the Humanities division. It was devised by a committee of professors, but the two leaders in the committee came from the Writing and English Literature departments. This piece of information may help to paint the essence of the program.

Beyond the Gen Ed courses required of students in most programs at the University and the specified Humanities courses needed for students in all Humanities programs, there are five boxes which make up the MMDC curriculum. The smallest box consists of just one course: Human 1500 MMDC Senior Capstone. I will point out that this course is marked simply as a Humanities course. This is because, at least as of this Spring, there aren't any courses listed as MMDC XXXX. The three courses (one of which is an internship option) specific to the major are all designated as Human. The major is almost perfect in its interdisciplinary nature, so I suppose the slight can be embraced. As for the Capstone course, it appears to be an opportunity for students to showcase any and all skills that they have obtained throughout their MMDC studies.

The box titled "MMDC Introductory Requirements" contains six three-credit courses and a one-credit applications course, all of which must be taken for fulfillment of the major. Despite the name, students can take courses pretty freely from the three boxes I haven't mentioned yet without having completed the Intro box. The courses in this box establish good ground work for future courses, but there's a small amount of actual progression which must occur within the program. While some of the courses available for selection in other boxes do have prerequisites, only one course has one of the introductory courses as a prerequisite. That course, by the way, is Intermediate Programming Using JAVA. The introductory requirements for the major are: Media Criticism (Comm), Mass Comm Process (Comm), Intro to Computer Programming (with its application course; Computer Science), Digital Humanities (English Lit), Writing for Digital Media (English Writing), and Digital Tools and Technology (Humanities). These courses provide information on the history of media studies, the history of media as technology, some basic programs involved with multimedia, some digital literature and new media, the creation of digital media, and some additional tools and technologies directly applicable to students in the program.

Three courses are required out of the box labeled "Digital Authorship." These include the JAVA class I mentioned earlier, two English Literature courses, five English Writing courses, and Digital Spanish. Three of the Writing courses require students to have taken Intro to Professional Writing or Intro to Creative Writing first. All of the courses in this box deal with creation of digital works and study of digital works. Digital Poetry, for example, required students to both experience/experiment with digital poems and create some of their own digital poems. Critical essays were also assigned. Students studying Writing or Literature may be drawn to the MMDC major due to this box.

The "Digital Culture and Philosophy Box" requires students to select two out of five courses. There are two Philosophy courses offered, one Communications course, one English Literature course, and one Journalism course. These courses are perhaps more analytical than the other courses in the major. If a student takes Rhetorical Criticism from this box, that student will need only two additional Comm classes to obtain a minor, as Public Speaking is required for all students and two of the intro courses for the major are Comm.

Two courses are chosen out of three disciplines in the "Advanced Visual Design and Coding" box. For business students, three business classes are offered that involve design and coding. These courses have prerequisites that could make them less attractive to students who don't wish to study business. It's possible that those prerequisites could be worked around, but I definitely can't make any promises. Five Journalism courses are offered, though one course is actually a prerequisite for another course. Those courses may be a bit easier to get onto your schedule. The third discipline offered is an internship. A Journalism internship can actually be taken in this box, but if taken, a Journalism course could not be used as the second discipline in the box. The other internship option is listed as Human. This box seems to be more career-oriented than the others, at least for most career paths.

The MMDC major has only been available at UPJ for about two years now. It represents new outlooks on education and our world, maintaining synthesis of skills and information which stays mostly within the Humanities, but also strays into other areas which have become more and more adjacent to the Humanities in recent decades. Multimedia and Digital Culture can stand alone as a major with solid potential for our digital world, or it can work alongside other majors such as Creative Writing, Communications, or Business Information Systems to provide additional rounding and perspective. I'm excited to see where this program goes as it develops over time.

Caitlyn Morral
St Bonaventure University
1441
Wordpress
Odyssey recognizes that mental well-being is a huge component of physical wellness. Our mission this month is to bring about awareness & normality to conversations around mental health from our community. Let's recognize the common symptoms and encourage the help needed without judgement or prejudice. Life's a tough journey, we are here for you and want to hear from you.