We can and should accept our families' flaws, but they shouldn't hold us back. 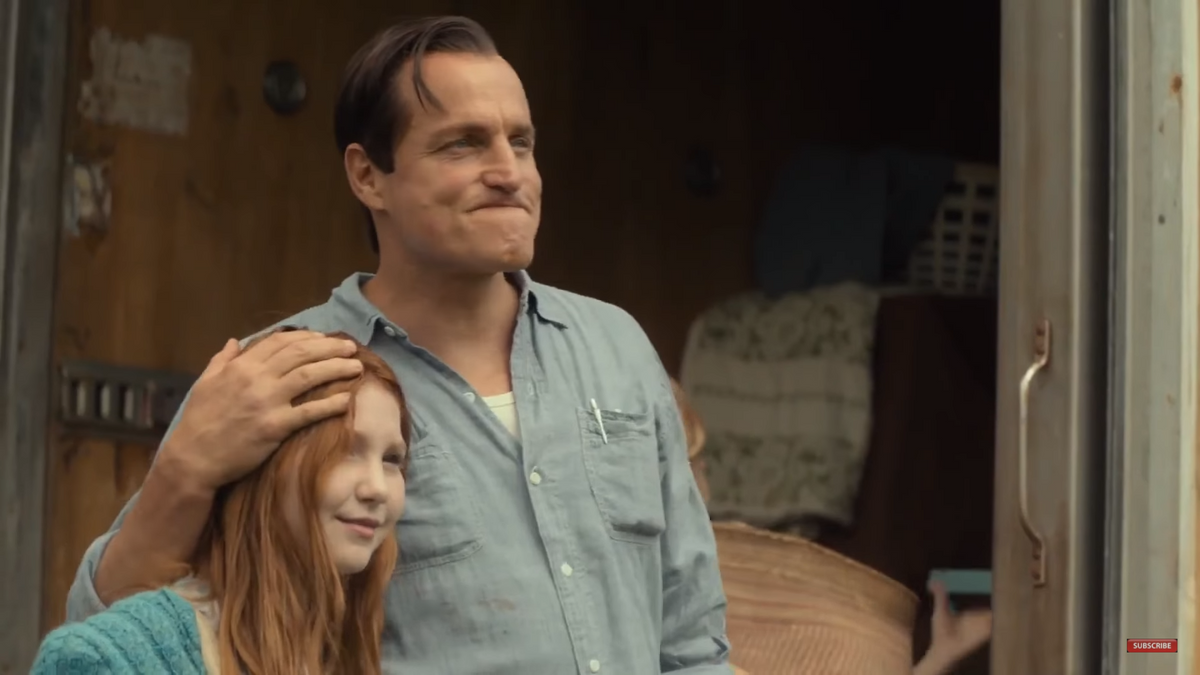 I walk down a carpeted hallway full of drab, white walls. I follow my father, who has an unexpected pep in his step. We enter a small room that smells like a mixture of eucalyptus and mandarin.

I take a look and see two Bath and Body Works lotions on a small bookshelf. One is Stress Relief and the other is as if I could really choose between the two. I want to feel happy so I take a few pumps, and a beautiful mixture of bergamot and mandarin immediately enters my nostrils.

My father’s therapist, Colleen, is a tall, dark-haired woman, who dresses like she could be anyone’s cool best friend. My dad lost his job after having a mental breakdown, arguably half from family stress and the other half from his bipolar.

This winter break from college it was my job to prevent him from going into another dark place. The only income we have is from my dad’s disability insurance and my mom’s scant income from cleaning houses. Before we have even sat down for five minutes, my dad wants to tell Colleen his plans with his disability.

“I want my daughter to be my power of attorney,” he says only half-confidently. This may have been his plan, but he was afraid that she wouldn’t agree to his plan.

I even had to think it over a few times before I even understood what power of attorney meant. I may be 19, but I still am a child.

“There’s something called co-dependence. I don’t want that to happen here,” Colleen smirks. I think to myself, that has already happened here.

About two weeks ago, I pestered my parents into watching “The Glass Castle,” not only because it starred Brie Larson, but because I read the novel by Jeannette Walls two years before. The story hit me in places I didn’t think of before.

I noticed that my life and Jeannette’s are strikingly similar. Most importantly, her co-dependent relationship with her father, Rex. As if on cue, my father’s face flushed red with tears. Although my father will always be my best friend, he can also be my worst enemy.

Rex Walls was an alcoholic, which made him almost incapable of taking care of his family. He planned grand schemes that were left at that: plans and not finished projects.

My dad plans grand schemes with good intentions, but they go unfinished because it is difficult for him to keep his mind in a good place. My father is no alcoholic, but he is bipolar. In his episodes, it is as if I am the parent and he is the child.

I have made it my duty to take care of him when no one else will.

My parents have a similar tumultuous relationship to Rex and Rose Mary Walls, especially when I am the one to mediate all of their fights. One of those began this morning, ending in screaming matches and crying fits.

My mom is thought of as the enabler to my dad’s bad behavior when in reality, she just can’t control him. It’s as if she becomes submissive to him as he spits and stomps. When it seems they’re going to kill each other, they make up because they can’t be without each other.

My parents told me, with my writing skills, I could do anything. Doing anything seems impossible when I’m so attached to them.

One year ago, I went as far as applying to Barnard to escape my past, just like Jeannette. I was betting on getting in but was waitlisted. Barnard was my dream school. It seemed it was my only chance to leave, but it seemed like that was taken from me.

In the end, I chose Saint Anselm, which is still a great school, but could never surpass Barnard. Even if I did beat the odds and become one of the 156 transfer students admitted, my parents could never afford it.

The only problem is Saint Anselm is 15 minutes away from home and not five hours away. I try to ignore my parent’s close proximity, but they keep pulling me in.

When I do move to New York City someday, will they follow me too?

Sure, they won’t be dumpster diving on Second Avenue, but I know my story doesn’t end here. Will I somehow find my way like Jeannette?

During the movie, I couldn’t help but think I won’t ever find my own way like Jeannette did. I was too worried what would happen to Chuck and Jodie, my very own Rex and Rose Mary, when I eventually left home.

That all changed after the credits began to roll.

All of us had tears in our eyes. We all hugged. This was a genuine hug too, and not like one of the hugs I force my parents into after a fight. Jeannette Walls may have become a famous writer living in New York City, but she realized her family would always follow her, whether she liked it or not.

She could shed her Richard Tyler suits adored by Diane Keaton, but she could not take away her frugality with leftovers and affinity for horses. In an interview on The Today Show, Jeannette says that people have often come up to her and compared their stories to hers.

This made me think that we all have our own Rexes and Rose Marys. While we can’t escape them, we can embrace them without letting them hold us back.

Emmaline B
The Narrative
1206
https://unsplash.com/photos/O0T1SIgHAfM