Not everything is politics, but it sure is as violent as them 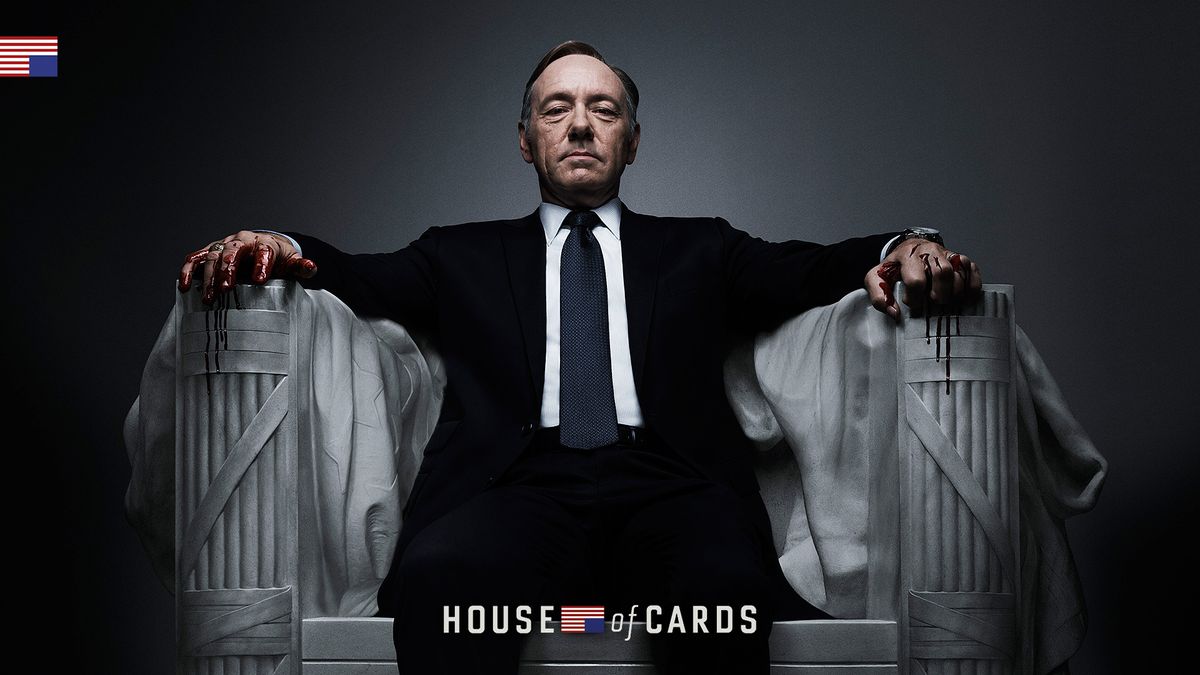 The world of politics is a world that is rife with cutthroat competition, backstabbing, and a constant measure to maintain power through any means necessary. Suffice to say that politics itself is not the prettiest sight to see in action, but as 15th century Florentine politician Niccolo Machiavelli believes, it is a necessary evil with numerous factions clamoring against one another for power. I have mentioned Machiavelli in a previous article (refer to The Prince and The Politician for more info.), but his philosophy that has come to be known, as “Machiavellianism” is one that applies to politics, but extends to our daily lives as well.

The society we live in is one where competition is around every corner, and every little aspect of our daily lives is contested to see who can be the best. Everything from becoming, say, the valedictorian of your graduating class to who can successfully pull off the bottle flip challenge is contested by people far and wide to achieve supremacy; politics serves as the epitome of this competition. Of course the way to be the best at something is to work hard and persevere, but to Machiavelli, there is a better way of succeeding.

People consider it to be cruel and duplicitous, but to Machiavelli, it is the shortest way, and the ends justify the means in his eyes. What one has to do is engage in as much duplicity, backstabbery, and, if need be, violence as possible; it may not be the most pleasant version ever, but it gets results. The expression nice guys finish last couldn’t be any truer to Machiavelli since if one does things virtuously and honestly, all they are going to get is trampled on their way to the finish line.

Even though things may be different nowadays, and we still value people who are kind and play by the rules, there are some instances where being nice can’t help. It’s good to be nice, but it’s even better to be nice and know when to break a bone every now and then; to some people, they won’t care if you’re a saint, if you don’t know how to defend yourself, then bad things are going to happen. As unfortunate as it is, it’s a dog-eat-dog world out there and if you don’t want to be eaten, then you had better do some of the eating yourself. Understandably, one must play by the rules in order to avoid getting in trouble and to keep themselves pure, but every once in a while, we have all committed some act of (what is viewed as) immorality at some point or other in our lives. It may be as small as stealing a paper clip or cheating on a math test to something as big as an assassination or rigging an election. Whatever the immorality may be, no matter how big or small, everyone at one point or another has committed them at some point in their lives.

However, there is one man, according to Machiavelli, who is the epitome of nice guys, and how weak they truly are in the face of the world we live in: that man is Jesus Christ. Even though we may think of Christ as the song of God, the King of Kings, we are looking at him as a deity, to observe his true personality, we must look at him when he was a mortal man. Throughout the 33 years we was on this planet, Jesus was a nice and saintly man, but, by all accounts, he lead a miserly existence. He was constantly berated, tortured, humiliated, pitied, and led an occupation that was unfit for the song of God, all because he believed that being nice was the best virtue of all. Christ may have been the savior of humanity, but his means of “saving” humanity poorly reflect on what we are as a species, instead of being as passive and forgiving as Jesus would have been, many of us would fight back against those who put us down. In short, Jesus was the lamb who sacrificed himself to packs of hungry wolves that would have had at him either way.

Machiavelli’s lesson to us is that we don’t have to employ torture at a moment’s notice, in fact, we should still exercise some restraint, but if we really want something bad enough, we must be willing to do things that are outside of who we like to think we are. We are not as saintly and pure as we like to think we are, but that’s okay since at the end of the day, we are all human and it comes with the experience of being one.

So, dear reader, if you had the opportunity to achieve something using uncouth means, would you do so? After all, blood is easier to wash off than the feeling of failure.

*Don’t get me wrong, being nice is one of the best virtues anyone can possess, but there is a limit to how much one should take before one retaliates.