In November, a film about the landmark interracial marriage case opened in theaters. The case that was decided during the Civil Rights movement marked an important moment in history. 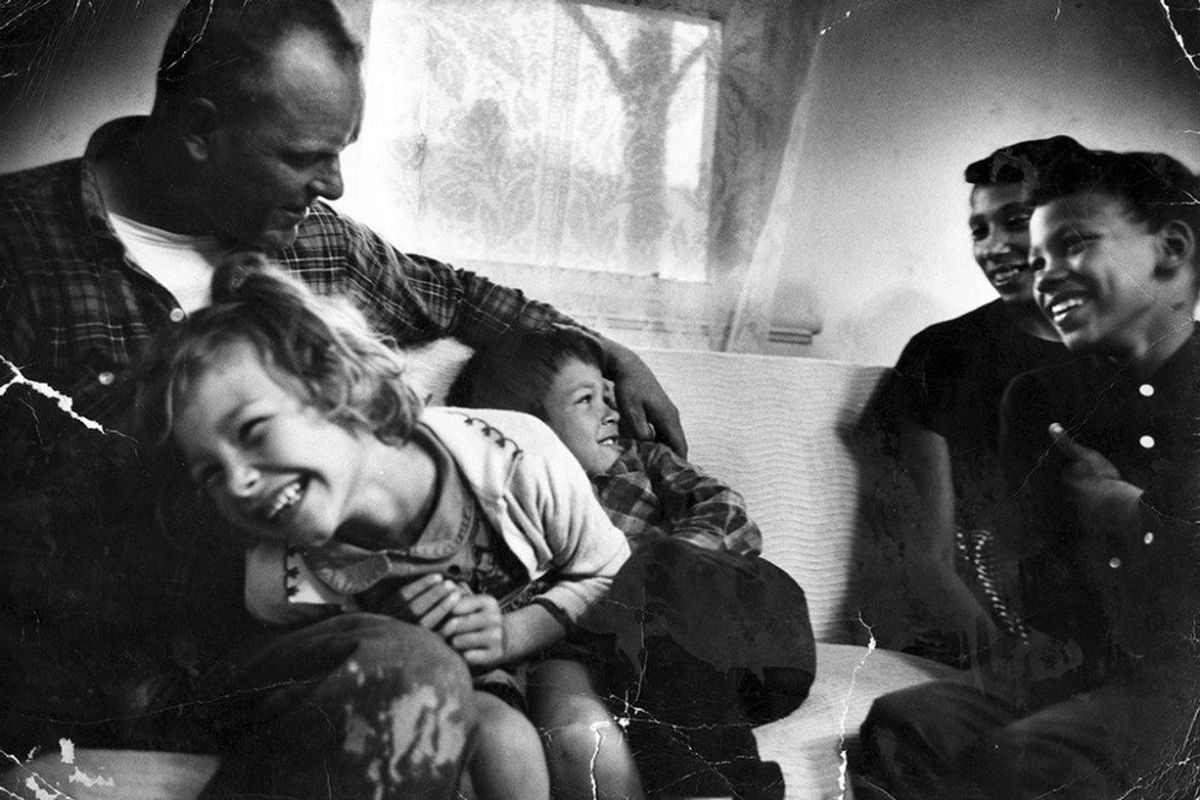 In 1967, the United States Supreme Court struck down state bans on interracial marriage in the landmark case of “Loving v Virginia.” This November, a film, appropriately titled “Loving,” was released.

The film tells the real life story of Richard and Mildred Loving, who married in Washington D.C. in 1958 despite the strict segregation laws at the time.

Richard Loving was a white construction worker, who was a fan of drag-car racing and his childhood sweetheart Mildred was of African American and Cherokee and Rappahannock tribe heritage. Due to the harsh racial climate for African Americans, Mildred preferred to think of herself as Native American rather than black.

At the time, their relationship violated Virginia’s Racial Integrity Act, so Richard decided to take Mildred up to Washington D.C. After getting married, the couple returned to their home state of Virginia, where they were then charged with unlawful cohabitation and jailed.

According to Leon M. Bazile, the judge that made the ruling on their case, “Almighty God created the races white, black, yellow, malay and red, and he placed them on separate continents.... The fact that he separated the races shows that he did not intend for the races to mix."

Judge Bazile sentenced the couple to a year in prison, which, could be suspended if they agreed to leave the state for the next 25 years.

After the Virginia court’s decision, the Loving family moved to Washington D.C., where they had three children. The family would head back to Virginia occasionally to visit family, but Richard and Mildred never travelled together.

The New York Times obituary written for Mildred discussed how the Lovings often missed their family back in Virginia, and how Mildred was unhappy with the fact that her children did not have any fields to play in like she did when she was a child in Virginia.

The tipping point for her decision to make a change was when Mildred was done with their city life and angered after their young son was hit by a car.

In 1963, Mrs. Loving was inspired by the civil rights movement and decided to write a letter to United States Attorney General Robert Kennedy and asked for his assistance. Kennedy connected the Lovings with the American Civil Liberties Union (ACLU), which accepted their case and appointed lawyers Bernard S. Cohen and Phillip J. Hirschkop to the case.

Cohen and Hirschkop brought the Lovings’ case to the Virginia Supreme Court of Appeals, where the court upheld the original ruling of the case that ruled their marriage unlawful.

The case “Loving v. Virginia” eventually went to the United States Supreme Court. On June 12, 1967, the Supreme Court unanimously decided in favor for the Lovings and struck down Virginia’s law and also ended laws banning interracial marriages in other states. In his opinion for the court on this case, Supreme Court Chief Justice Earl Warren wrote that, “marriage is a basic civil right and to deny this right on a basis of race is ‘directly subversive of the principle of equality at the heart of the Fourteenth Amendment’ and deprives all citizens ‘liberty without due process of law.’”

After their victory, the Lovings were able to openly live in Virginia and raise their family. Unfortunately, Richard died in 1975 during a car accident, which also left Mildred blind in her right eye. After Richard’s death, the Loving family stayed out of the public eye and continued to live their lives privately.

In 2008, Mildred died of pneumonia, according to her daughter Peggy Fortune. At the time of her death, Mildred was 68. Even though Mildred had refrained from giving public interviews, on the 40th anniversary of the “Loving v. Virginia” case, Loving issued a statement in support of same-sex marriage, stating that these couple should be allowed to marry.

It has been nearly 50 years since the “Loving v. Virginia” case was announced and the release of the film is not only appropriate for celebrating the victory of this inspiring couple, but it is also important for reminding people the importance of protecting the rights that so many take for granted.