How I found "love" in the most unlikely of places 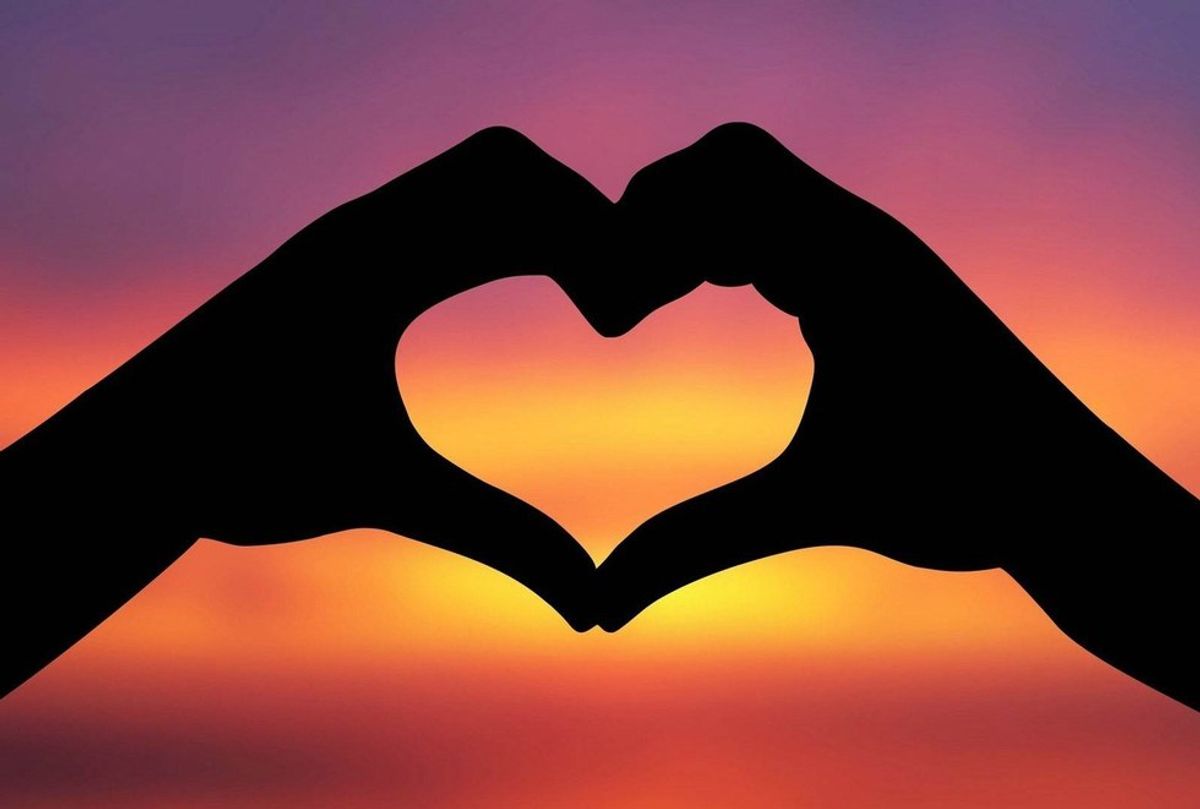 It was a muggy, rainy weekend in the summer of 2014. I was in Ocean City with a group of friends, celebrating us being recent high school graduates and our impending collegiate careers. My friends were all running around like their hyper-active, dramatic, over-sexted selves, and naturally I had come down with the flu.


After a few days of "enjoying" the rough surf, coarse sand, and humid boardwalk, my group decided that we had to make our last beach night count; meaning we were going clubbing. Mind you, since none of us were twenty-one, we couldn't go to just any club. No, we were going to H2O, the swankiest/seediest under twenty-one club in Ocean City.

So, it was there where we found ourselves on that sweltering summer night. The music was pulsating and there were teenagers gyrating their bodies everywhere you looked. My friends were sporting crop tops while I rocked a hacking cough, a packet of tissues, and copious amounts of cold medicine.

Anyway, I had been standing alone along the wall when I suddenly felt hands on my waist, pulling me towards the dance floor. Specifically, a boy was pulling me onto the dance floor. It took my brain a second to catch up and even then, I was completely confused by the situation. After all, I was visibly sick with the flu, why on Earth would anyone want to dance with me? Yet, it seemed like this kid wasn't bothered at all. In fact, he seemed to be thrilled to be dancing with me. However, there was something a little strange about this boy. Something that wasn't quite adding up. For one, he was really, really cute. Way too cute to be dancing with Ocean City's very own Typhoid Mary. Two, he was way too polite to be in a club like this and found it odd that I was wearing a shirt without straps. And three, when I asked about his home he got very cryptic and withdrawn, simply stating that he lived in Lancaster, Pennsylvania. Not wanting to push my luck (since a boy dancing with me was already pretty rare), I kept my mouth shut and decided to enjoy the moment.

After dancing together for song after song, we left the dance floor and made our way to the water station. For the first few minutes, we stood along the wall and flirted like the teenagers we were. However when I asked for his phone number, he got all withdrawn and awkward again. I started stammering an apology about being too forward when he interrupted me and dropped a bomb.

"Of course," I nodded, bracing myself for whatever he was about to tell me. Who was this mystery boy? Did he have a girlfriend? Was he gay? A serial killer? A gay serial killer?

I think of all the ridiculous things I half expected him to say, that was one that completely caught me off guard. The strangest part, however, wasn't that he was an Amish boy on his Rumspringa. No, it was how irrationally excited I was to tell my friends, sisters, mother about how I'd made out with an Amish boy for the better part of an hour.

Nicole Marie Nigro
Individual Creator
9071
c1.staticflickr.com
Where to start...... Let me start with the cliche that life throws us curveballs and what we do with it is what counts.