How I Felt When I Lost My Mother
Odyssey
CurrentlySwoonLifestyleHealth & WellnessStudent LifeContent InspirationEntertainmentPolitics and ActivismSportsAdulting
About usAdvertiseTermsPrivacyDMCAContact us
® 2023 ODYSSEY
Welcome back
Sign in to comment to your favorite stories, participate in your community and interact with your friends
or
LOG IN WITH FACEBOOK
No account? Create one
Start writing a post
Politics and Activism

How I Felt When I Lost My Mother

Losing a loved one is like hell in a hand-basket. 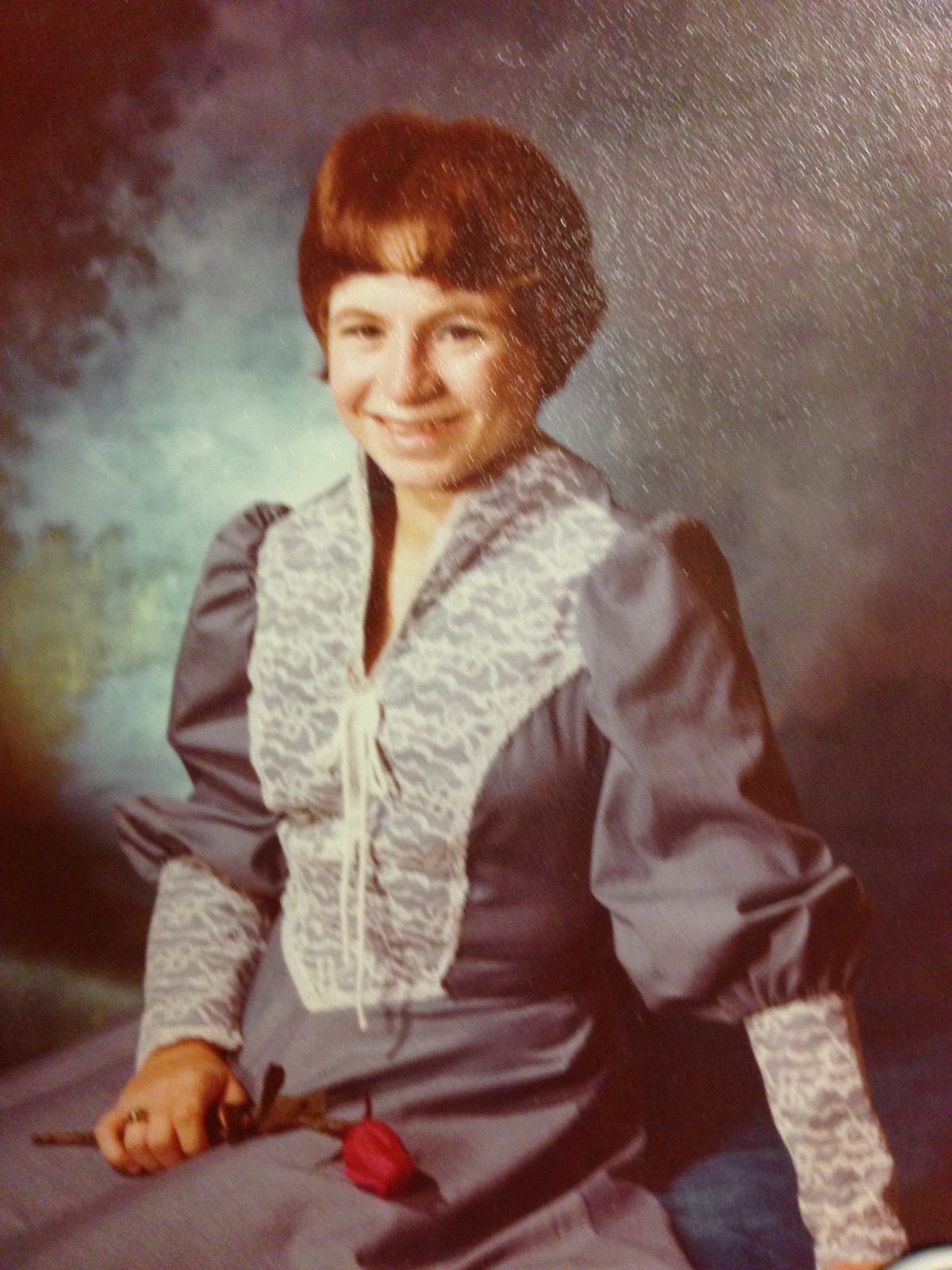 Walking into the office on that January morning after my first period class, I thought that I was in trouble. I was told that I was needed in the office. I didn’t think about the accident that I had heard a few teachers gossiping about that morning before school. As I was heading for the principal’s office, I was told to go to the superintendent’s office. I started to wonder what I did. After rounding the corner and seeing the police, I thought “Oh sh*t, I don’t even know what I did. What did I do that is this bad?” Then I saw one of my sisters holding my mom’s silk pajamas with tear-stained cheeks, and my other sister was suddenly behind me. The words spilled from her mouth before I could even think about what might have happened.

“Mom’s gone!” The world stopped spinning. I couldn’t breathe. I couldn’t even cry; but I forced myself because I knew that the tears would come later. I figured that if I cried enough, I would not have any left for the rest of the night. Wrong: I had the worst headache, and tears were still forcing their way into my eyes.

A weird thing that I imagine when someone passes away, is that they are in a white room, and they physically take a step backwards. Then it’s done. I never imagined my mom doing that (not even my grandma, who passed away years ago). It kind of sucked, but it made me realize that maybe they didn’t want me to see them like that. Maybe they wanted me to remember them walking forward, and moving toward the future, not away.

As we left the school and headed to the apartment, we went to our dad’s because he lived across the hall. We didn’t want to be somewhere we knew our mom wasn’t going to be. I know what you are thinking. Yes, I have a weird family. Who divorces, then lives right next to each other? Maybe it is because they wanted my sisters and I to stay close, but I secretly think they were trying to plot a way to take our souls (only kidding).

When people say they are sorry, or they understand, I just want to say that they've only read half of my book, but they can’t read the rest until they have gone through what I have. I do not wish for anyone to lose a parent, but when they do, they will know just how much it sucks not to be able to tell them about how your day went (or to have a shoulder to cry on). My mother was the person I always went to when I had learned about the death of someone I had known. Heck, she was the one I wanted to run to when she died. If anyone wants to talk about the loss of a parent, I’m here. I do know how it feels. I know that is sucks, and that you won’t want to talk about it (that’s how I am), but I’m here. I won’t even talk, unless you want me to.

Losing someone sucks, and hearing the same thing over and over again doesn’t help to calm you down and “forget.” Although, I wont forget my mother (and don’t want to), I know that I do not want to think about it 24/7, 365 days a year.

In the movie "St. Vincent," Bill Murray’s character talks about the death of his wife. Oliver (the young boy) tells Vincent that he is sorry for the loss. Vincent then replies with multiple examples of what he would like to hear because he doesn’t want to be told that they are sorry. One of the examples that stuck with me was that he wanted to be asked about what she was like. I just wish people would respond like that. Even though it’ll make me cry, I would be so happy to talk about how beautiful and loving she was. She always put everyone else first (even when she shouldn’t have). She was always there for everyone, even when she needed the shoulder to cry on.

To get another perspective on losing a parent, if you haven’t seen the Bindi Irwin memorial dance to her dad on "Dancing with the Stars," you should watch it. Not only is it beautiful, but it really describes how I feel. In the video, she mentions that she still expects her father to “come home.” I have that same feeling with my mother. I always expect her to just be sitting in the apartment that we used to live in, and that’s where I will be going back to when I go home from University. Although it hasn’t even been a year yet, just like Bindi, I feel like it will take a long time to understand that she is actually gone, but I know that she is, and she’s not going to come back. Although that is the truth, I know that she is somehow with me. Her body is gone, but the memories live on.

This doesn’t even begin to cover everything I am feeling. I think an infinite number of pages in a book wouldn't even begin to tell you just how I feel. I just wanted to share how it felt to me, and to speak the things on other people’s minds. Just remember, even though it doesn’t get better, it still does at the same time. Recently my mother’s headstone was put up, and it is beautiful. It gave me the sense of peace that she is now resting better. Now people don’t have to look at that plastic one and say “well, they’re new.” They will have to search for the dates instead.

On a side note, wear your seat belt at all times. If it feels uncomfortable, just deal with it. It has a better chance of saving your life than not wearing one at all. My mother lost control and was ejected from the vehicle. Be safe, and wear a seatbelt.