Our world needs Him more than ever. 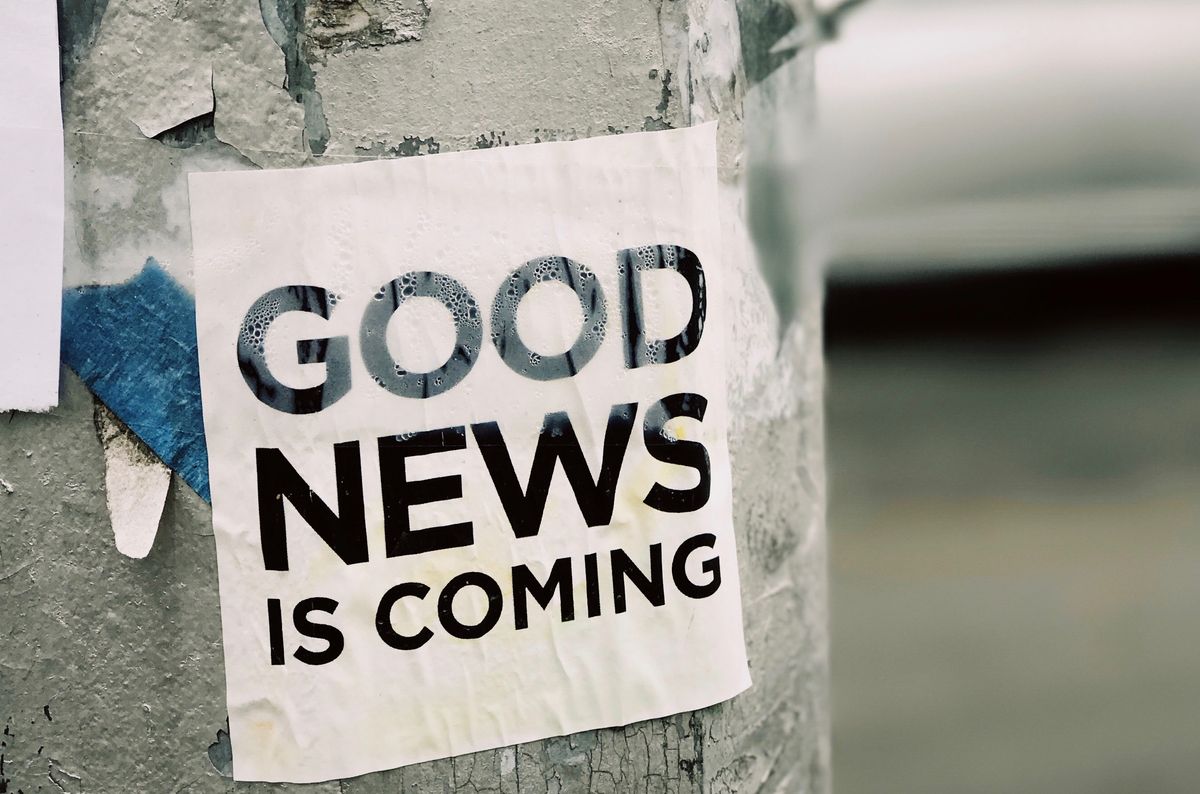 Children are being shot in schools. Cancer runs rampant through loved ones’ bodies. Sex trafficking is more prevalent than ever. Wars are being fought. Our country is in a complete and utter divide. There are people in third world countries that go hungry day after day. Injustice happens every day. People are broken.

If you open up Facebook, you’re almost guaranteed to see at least one post saying, “Lord Jesus, come soon.”

If I’m being honest, asking for Jesus to come back is selfish. Sure, it sounds good in theory, but what about all the people you know that don’t know God? What about the people who are far from Him? Don’t you want them to be with us in Paradise?

I know I do. I know that if Jesus were to come back right now, I wouldn’t see some people I love next to me anymore. That hurts, and I wouldn't wish that on anyone.

Sure, if Jesus came back, we wouldn’t see the bad anymore. We wouldn’t have to witness another massacre or lose another loved one. But what impact would that have? What good will come of it aside from removing ourselves from it?

What if the Church shifted their prayer from “Lord Jesus, come quickly” to “Lord Jesus, have YOUR way in this world?” What difference that would make! Praying FOR the world instead of praying to be removed FROM the world.

What if we actually got off of our butts and did something about the problems we see every day? What if we started speaking truth to those who are lost? What if we began to actually be the hands and feet of Jesus, like we’re called to be?

The world will always be broken, but that doesn’t mean we sit idly by and accept its brokenness. A world where ALL Christians are actively attempting to save the lost would be one that I wouldn’t mind living in.

I’m sick and tired of hearing people wanting to take the easy way out of this. Yes, Jesus will come someday, but you and I may never see that day. In the meantime, why don’t we get up and change lives in HIS name?

There’s a reason that Jesus hasn’t come back yet. Our job isn’t finished yet. There are still souls to be saved. We can’t ignore that just because we want to push our own agenda.

So no, I don’t ask for Jesus to come soon. I don’t want the easy way out. I don’t want to watch sinners whom God LOVES spend an eternity away from Him. Why should they suffer simply because God's people aren’t doing what they’ve been called to do? Instead, I ask that Jesus come when it’s time. Until then, I’ll be out doing what God has called me to do - to know Him and to make Him known.

“We know that we have come to know him if we keep his commands. Whoever says, “I know him,” but does not do what he commands is a liar, and the truth is not in that person. But if anyone obeys his word, love for God is truly made complete in them. This is how we know we are in him: Whoever claims to live in him must live as Jesus did.” 1 John 2:3-6