It may not feel like it now, but it is - TRUST me. 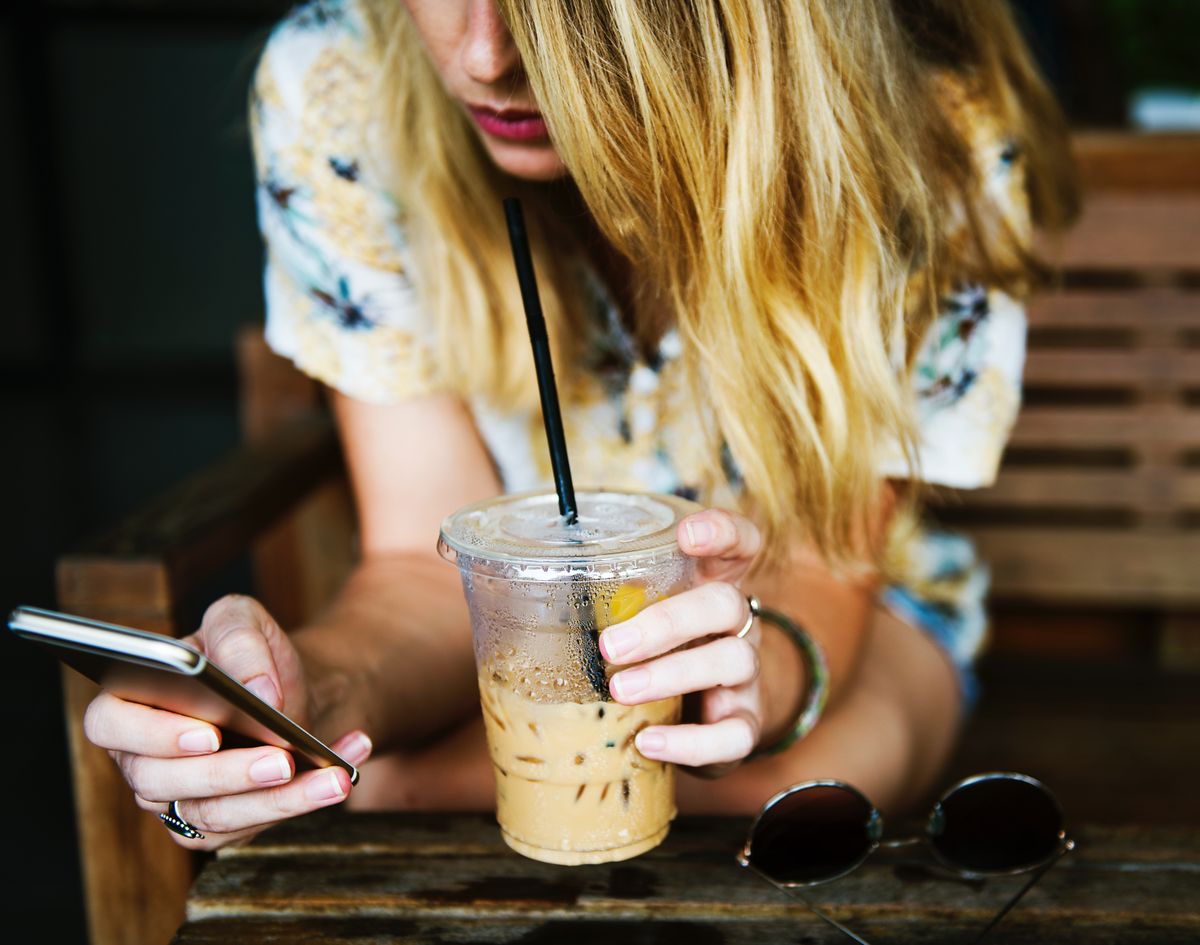 I think I’ve always known that I was different. Growing up, I always felt like the one girl who stood out - sometimes in a good way, sometimes not.

When I was in elementary school, I felt like I stood out because I was the girl with older brothers who drove me to school. It made me feel important. When I would burst into class right at 8:15 because I had to run all the way from the student parking lot, I felt special.

Then middle school hit, and I was the new girl. Not so good different. Then I was the girl whose parents were getting divorced. The girl who was homeless. The girl who failed assignments left and right because I was just too depressed to do them. Suddenly, my differences didn’t make me feel all that special.

High school hit, and I ended up settling into the girl who just was. I didn’t have a particular friend group. I didn’t play sports. I didn’t get invited to all of the major happenings outside of school. I just kind of existed somewhere in the middle - not having enemies but instead an extensive list of acquaintances.

Although my soul yearned for some deeper connection, I was okay with where I stood.

Now, in the midst of my freshman year of college, I find myself in a completely different place - not just physically. I find myself surrounded by people whose mindsets reflect that of “enjoying life while you still can” and “everyone else is doing it, why can’t I?”

Considering that I couldn’t disagree more with those statements, I find myself feeling pretty lonely sometimes. It makes me feel like my differences make me less than, even though I know they don’t.

SEE ALSO: It's MORE Than Okay To Ask For Help

As if living in a world where you feel like you’re on the outskirts isn’t bad enough, social media makes it TEN TIMES WORSE. Sure, social media can be great for spreading positivity, but in more ways than not, it takes insecurity and spreads it like wildfire.

Don’t get me wrong, I love social media. I spend quite a bit of time looking through it. But if I spend too much time scrolling through the endless pictures, I can find myself growing insecure. I see girls left and right who I consider to be prettier than me, more successful than me, more interesting than me, dress nicer, or even travel more than I do.

If I’m not careful, it can easily tear me apart until I can focus on nothing more than my insecurities.

The thing is, it’s not even like other people are posting to tear others down. Of course, there are always exceptions; but for the most part, people are just posting because they like a picture and want to share it with their world. Even so, seeing one person’s highlight reel can unintentionally bring out insecurities in someone else.

Thankfully, I have a God who rejoices in my differences. I have a God who created me to be set apart, to be different. He didn’t create me to be like everyone else. There is no one else on this earth, past or present, that is exactly like me or you. We each have our own intended purpose, our own faction of interests, and that’s AMAZING.

I wouldn’t trade my God given purpose for someone else’s. Sure, it may not be in the cards for me to be the “trendy” one, but I don’t need to be. That can be someone else’s job, and that’s okay. We’re different. That’s how it’s supposed to be.

At the end of the day, it won’t matter what other people think of your unconventional behavior. What will matter is that God loves every part of you. Every strand of hair on your head. Every fiber of your being. Even when it’s messy and ridden with sin, He loves you - completely, wholly, perfectly.

Even when it’s hard, even when it’s inconvenient, be who you were made to be. Embody your differences and make them beautiful, not just to yourself, but to the world.


“Before I formed you in the womb I knew you, before you were born I set you apart; I appointed you as a prophet to the nations.” Jeremiah 1:5