Living In A Post-Fact Society
Odyssey
CurrentlySwoonLifestyleHealth & WellnessStudent LifeContent InspirationEntertainmentPolitics and ActivismSportsAdulting
About usAdvertiseTermsPrivacyDMCAContact us
® 2023 ODYSSEY
Welcome back
Sign in to comment to your favorite stories, participate in your community and interact with your friends
or
LOG IN WITH FACEBOOK
No account? Create one
Start writing a post
Politics and Activism

Living In A Post-Fact Society

It is news that is specifically created with intentions to fool the readers. 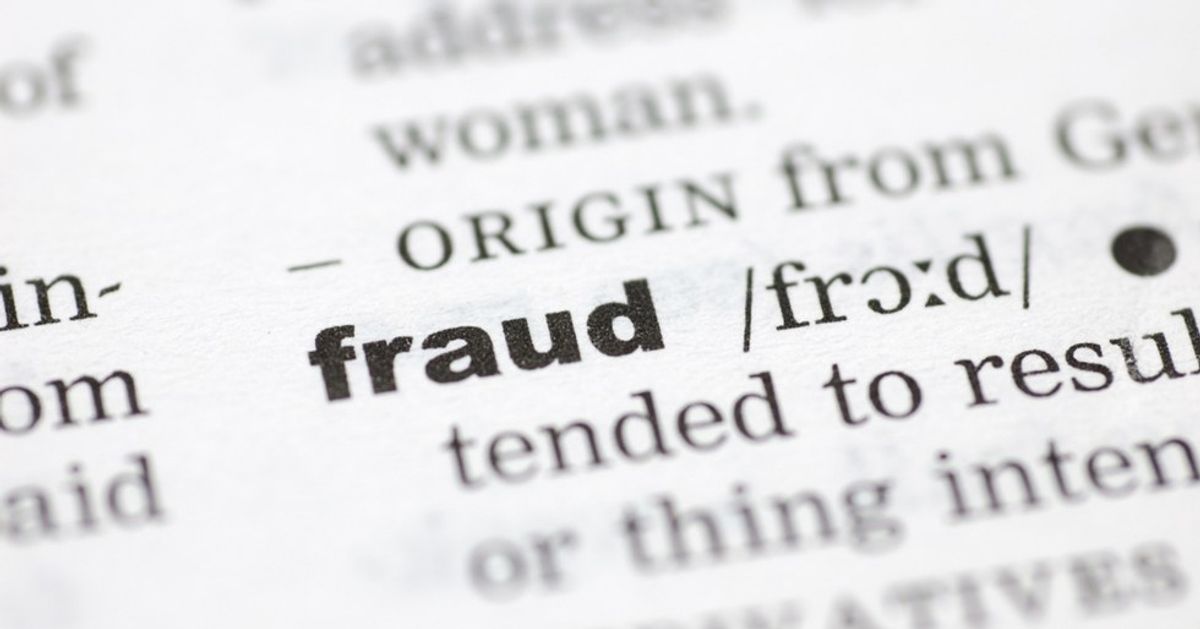 Fake news has been around for some time. However, currently, it has been a trending topic around all subject matters. It is news that is specifically created with intentions to fool the readers. It may alter a reputation of a high ranking individual or created for the purpose of spreading a false message. Social media is the modern day grape vines for news to be spread. With a click of a button, you can easily view and share an article from any news outlet. Obviously, not all media publications are equal. By this I mean, most networks have a bias toward a specific group whether it be politics or entertainment. Depending on the ownership and their relationship with officials of different establishments it is evident that a viewpoint is seen unless they stand with a neutral position.

With the past election, fake news surrounded both candidates. Paul Horner, a Facebook fake news creator, believes he helped Donald Trump become elected. According to Horner, “His followers don’t fact-check anything. His campaign manager posted my story about a protester getting paid $3,500 as fact.”Sharing news stories without proper evidence misinforms the public especially when someone such as former campaign manager of Donald Trump, Corey Lewandowski shared it.

Over on the democratic side, Hillary Clinton has had a share of false information distributed among the American people. In 2008, she recalled her trip to Bosnia in 1996. According to Clinton, “There was suppose to be some kind of greeting ceremony at the airport, but instead, we just ran with our heads down to get into the vehicles.” With proven video of Clinton’s arrival, there was no evidence of any threat to her or any of her accompanied staff.

Today we are seeing more of these cases take place. My reasoning behind this is laziness and irrationality. Individuals like to be seen as the one who informed the mass media on a subject first. Leaving the important idea of fact-checking aside. It creates a mysterious wonder about the validity of the information being presented.

Grasping the idea of officials lying to the press about events or beliefs. What can we say "they are politicians"? Seriously this is no laughing matter. Fake news indicates false news impacting lives of innocent individuals being brainwashed by others. Living in a post-fact society it is difficult to distinguish what is real anymore.

My advice to you is to understand what you are reading from every publication. It is not hard to eliminate media outlets from the extreme left and extreme right. Try to find one’s that consist of an unbiased approach in the newsroom. In many incidents, you may see the biases right from the headline in an article. Words play a huge role in determining the viewpoints of the publishers. So when identifying an article try to find the underlying message being projected. It may not always be as noticeable as you may think. Let's face it — we are all humans and admit it or not all have a little bias in us.