To The Little Girl Chasing Her Dreams, Never Give Up Because You Are Enough
Odyssey
CurrentlySwoonLifestyleHealth & WellnessStudent LifeContent InspirationEntertainmentPolitics and ActivismSportsAdulting
About usAdvertiseTermsPrivacyDMCAContact us
® 2023 ODYSSEY
Welcome back
Sign in to comment to your favorite stories, participate in your community and interact with your friends
or
LOG IN WITH FACEBOOK
No account? Create one
Start writing a post
Student Life

To The Little Girl Chasing Her Dreams, Never Give Up Because You Are Enough

Dedicated to all those girls out there who continue to doubt themselves. You can do this. 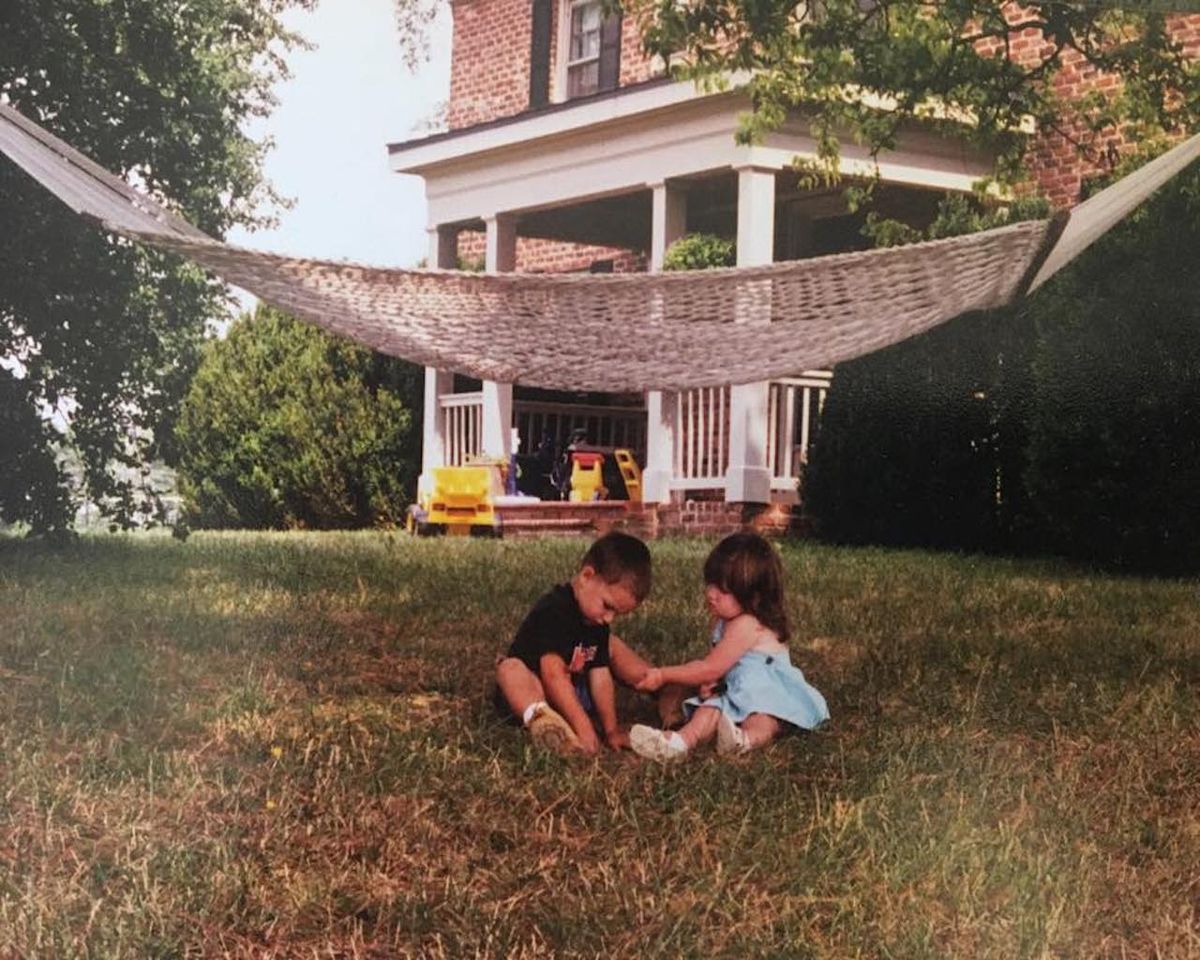 Three years ago, I was that shy, quiet, timid freshmen girl that was still clinging to her mom when strangers tried to talk to me. I struggled to make friends right there on the spot because I was too nervous and afraid of what people might think of me. "She's weird" or "she's being too upfront with her life story" or "I don't like her" are all things I was afraid what people thought of me whenever I did talk. I stayed in my books, was BFFs with my mom (still is, tbh), and never did anything spontaneous.

Until I came to college.

I became something the day I moved into my dorm. Something inside of me had changed. I was no longer timid. I was no longer nervous or afraid. I became social, made friends with the girls on my hall, went out when I wanted to and talked to the people sitting next to me in class. Making that courageous, brave decision of coming to college was something that I always knew I wanted to do but didn't know the outcomes it would bring me. It would bring me lifelong friendships including my future maid of honor/bridesmaids, my passion for writing and eventually writing for a national publication, and it brought me closer and closer to the true version of myself.

"For though I be absent in the flesh, yet am with you in the spirit, joying and beholding your order, and the steadfastness of your faith in Christ." — Colossians 2:5

I became something that I never knew I could be. When I was little — very little — I was a social butterfly. I could talk to anyone and didn't care what people thought. Then, that same little girl grew into her years, grew up, went to middle school. There were mean girls who bullied, tests to worry about, and the fact that Chad (future brother of Sigma Alpha Pi) didn't like you back. I felt silenced by those mean girls. I was afraid to speak up for myself. I shrank into myself and my books.

But I'm telling those girls that are in middle school and aren't caked with a face of makeup — stop worrying and start chasing your dreams. Put those stupid middle school bullies or your crush on Chad on hold. He's not worth it. Those bullies aren't worth your tears. If you continue to fight and chase your dreams of attending college, you can do it. It's not a pipe dream. If you're scared and nervous about moving away from your home and family, it's OK. It's OK to be afraid. But don't run away from it...choose to run straight through it and there is a light on the other side, I promise. Speaking from experience, it's brighter on the other side.

They are not worth it.

You are worth it.

To the little girl (ages from 5-18!!!) that is reading this: stop comparing yourself to others. Stop silencing your opinions, stop telling yourself that your dreams are stupid. If you wish to move to NYC like I did, DO IT. If you want to go to Harvard or Yale or Princeton (or any Ivy), DO IT! It doesn't matter how you grew up, where you're from, how many friends you had in middle school — you can do whatever you want.

There is light at the end of the tunnel. Come to college. Do whatever you want.

And with that, it's been real Odyssey (if you want to read more of what I have to say, go to my new blog — self-promo).