What A Feminist Learned From Listening To An Anti-Feminist
Odyssey

What A Feminist Learned From Listening To An Anti-Feminist 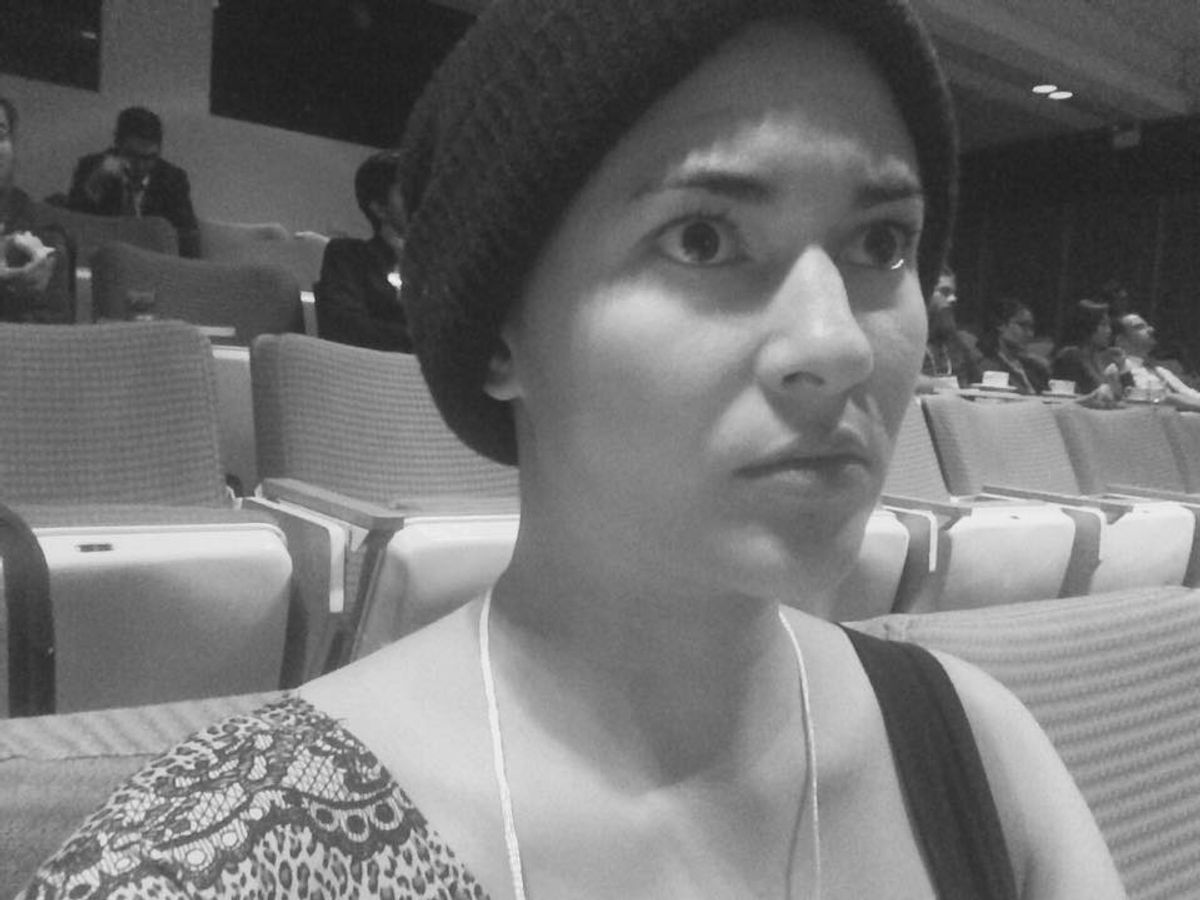 At first, I was frustrated that Karen Straughan, a high-profile anti-feminist, was to speak at the Students For Liberty 2015 Vancouver Regional Conference. Looking at her biography and reading a couple of articles about her, I thought she was just another Men’s Rights Activist (MRA) troll. This didn’t sit well with a feminist. I thought the room would become a testosterone-laden echo chamber.

2015 has been an exciting year for Students For Liberty (SFL), an organization I dedicate my time to. We held another successful international conference in February, introduced a number of online resources, and changed up how we organize our North American Regional Conferences (RCs). Before, staff members were highly involved with how the conferences were set up, and who would be invited to speak. 2015 marked the year that on-the-ground activists could organize the RCs.

As it so happened, Karen Straughan was invited to speak at the Vancouver RC. I know what it is like to be judged by labels, being both a libertarian and feminist (libertarian feminist). I also understand that not all MRAs are pick-up artists or misogynists, as I know quite a few reasonable individuals in real life. While Students For Liberty has given a platform to feminists before, of what I know of, they hadn’t done so formally for MRAs. It wasn’t the idea of having an MRA speak at an SFL event that bothered me, but that a seemingly dismissive anti-feminist figure was to do so.

In the weeks and days leading up to the conference, I decided to accept it for what it was. Early in the quarter, one of my professors told us that people learn when they are uncomfortable. I like to learn, and I have been in intellectually uncomfortable events before, so I wanted to try my best to approach it with an open mind. Finally, the moment of truth came.

I ended up nodding in agreement to most of her talk. I was pretty comfortable throughout the talk. Too comfortable. What was going on? The most uncomfortable I felt was when the stereotypical MRA types – young, white men – were distractingly being vocal about their agreement with Karen. Overall, she was really fair.

Even though Karen was introduced with a number of labels, including being a rape apologist, she did not come off as being illogical. At the beginning, she mentioned that there are many movements within feminism and that there are feminists she admires. Her being called a “rape apologist” was a joke because of a feminist who called her that out of a misunderstanding. That was a theme I noticed, how the controversial views of Karen’s were made because of bad reactions to misunderstandings.

There are quite a few views that Karen and I share that go opposite of mainstream feminism. One being that there is no gender wage gap, as in outright sexism concerning pay is a rarity in the workplace nowadays, and that the wage disparity is brought about by other issues. We also agree that the “one in five college women are sexually assaulted” claim to be unfairly deceptive. According to one of the investigators of the study, most of the campuses that were looked at were “not nationally representative.” Because of the drawbacks of quantitative data, the study cannot conclude that the number of women who have been sexually assaulted is even correct.

I can see how these criticisms of popular feminist rhetoric may be uncomfortable to some. I dealt with this dissonance and came to accept these alternative explanations as a feminist, not an MRA. It is unfair that there is a wage gap, but that doesn’t mean legislation needs to be introduced, or that it should be accepted as it is. We need to create a culture in which women are educated on how to strike fair deals for themselves. While one in five women on college campuses may not be sexually assaulted, sexual assault still happens, and not just to women. Those who identify as male or gender-queer are not immune to sexual assault.

Karen and I agree on a few issues, but we have a different way of going about it. She is mainly known for pointing out inconsistencies and untruths. I will address these as well, but I also seek a way to address the problems. I do it as a feminist. We also do not agree on several more issues. However, I don’t agree with other feminists as well.

What Karen Straughan has done is create more dialogue. During her speech, she mentioned the hypocrisy of feminists who expressed outrage at Dr. Matt Taylor, who had a team of men and women when he appeared on television with a shirt featuring scantily-clad women. She asked why feminists were mad at a man who wore a shirt with women on it who look they were from the Slut Walk. You may think that the Slut Walk is good and that Dr. Taylor wearing that shirt was a poor choice, but Karen forces you to wonder what the difference is between the two, if any.

Both MRAs and feminists are capable of creating echo chambers, and I believe that learning from each other is necessary to progress intellectually. That is why I advocate people doing what I did, and listen attentively to someone whose views differ from theirs.