5 A-List Celebrities Who Are Genuinely Helping The Planet
Odyssey

5 A-List Celebrities Who Are Genuinely Helping The Planet

There's so much to love. 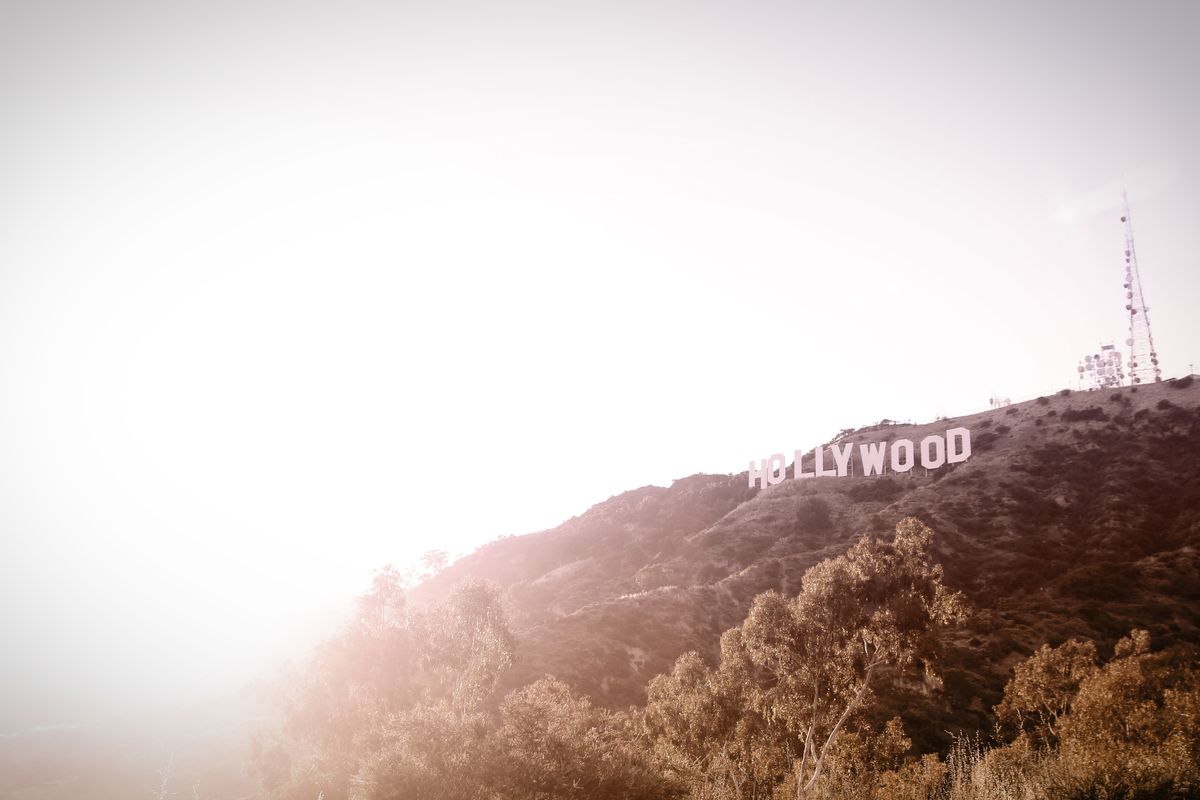 Photo by Florian Klauer on Unsplash

Shortly after each New Year, millions gather to watch the Oscars see who will take home the golden statuette. Film industry members are celebrated for their achievements, and Hollywood’s finest movie stars highlight the event with their glamour.

Today’s celebrities inspire us through beauty and style—and may motivate us to create a better environment for ourselves and for future generations by raising awareness of climate change and green living. Let’s look at some celebrities that are actually doing something to help our planet.

Climate change has been a matter of interest for Leonardo DiCaprio since the early 1990s.

The Oscar-award winning actor and producer of the new movie Robin Hood have donated millions to alternative energy projects, like The Solutions Project and RE-Volv, which help supply funding for solar power. DiCaprio also serves as a United Nations peace messenger for climate change.

In 1998, DiCaprio founded the Leonardo DiCaprio Foundation to help restore balance to threatened ecosystems. In 2017, the foundation pledged $20 million to combat climate change.

Leonardo, believing that working together on this issue is high priority, says, "Clean air [, clean water,] and a livable climate is inalienable human rights. And solving this crisis is not a question of politics; it is a question of our own survival."

When Jessica Alba was pregnant with her first baby, she began researching the dangers of invisible risks from everyday products in the home. Her instinct to protect her new child kicked in.

After having her daughter, she would spend hours looking for and purchasing safe products for her baby only to find out most were still made with dangerous ingredients.

After unsuccessfully searching for and finding a company that provided daily essentials that are safe and eco-friendly, Alba created her own company. She hired a handful of experts who helped her launch The Honest Company and create nontoxic and environmentally responsible products.

For example, the diapers are free of harsh chemicals, made from biodegradable and sustainable products and safe for babies.

Mark Ruffalo’s well-known role as the Hulk has him battling Thor, the god of thunder, in movie Thor: Ragnarok—a duel that Ruffalo referred to as the fight of the century on Twitter.

Just like his larger-than-life green character, Ruffalo isn’t afraid to fight. The climate change advocate is a well-known voice in the green living and renewable energy community. In 2011, he launched Water Defense, a nonprofit that works to improve water quality across the U.S. by monitoring industrial spills and educating the public about common contaminants.

Two-time Oscar winner Cate Blanchett and her husband, Andrew Upton, chose to make their Australian home eco-friendly and a source of clean energy with solar paneling.

Environmental sustainability is an issue close to their hearts, so they also installed hydronic underfloor heating, low-energy lighting, and a rainwater tank that recycles water for irrigation on the grounds.

Blanchett and her husband, as co-artistic directors of the Sydney Theater Company, then decided to install solar panels on The Wharf Theater at Sydney’s Walsh Bay. After the 1,906 panels were placed on the roof, the theater consumed far less energy. In 2016, it consumed 50.5% less energy from local power grids.

Emma Watson is a well-known environmental and sustainability activist. She also recently collaborated with the Green Carpet Challenge, a campaign that brings sustainable and ethical fashion to light through large events.

In early 2017, Watson launched the Instagram account @the_press_tour to bring awareness to sustainable fashion and began documenting her eco-friendly outfits during her Beauty and the Beast press tour. The forward-thinking account now boasts well over 500,000 followers and is elevating the conversation about sustainability and how it translates into fashion.

Each of these celebrities is speaking up for the environment in big ways, but that doesn’t mean you need to be a movie star to start living a green life. Try washing laundry in cold water, using LED lightbulbs, composting, purchasing environmentally safe products and recycling to start living just like your favorite celebrities.

Caitlin Marie Grimes
University of South Florida
9395
Beyond The States