Rotten Tomatoes got these so wrong 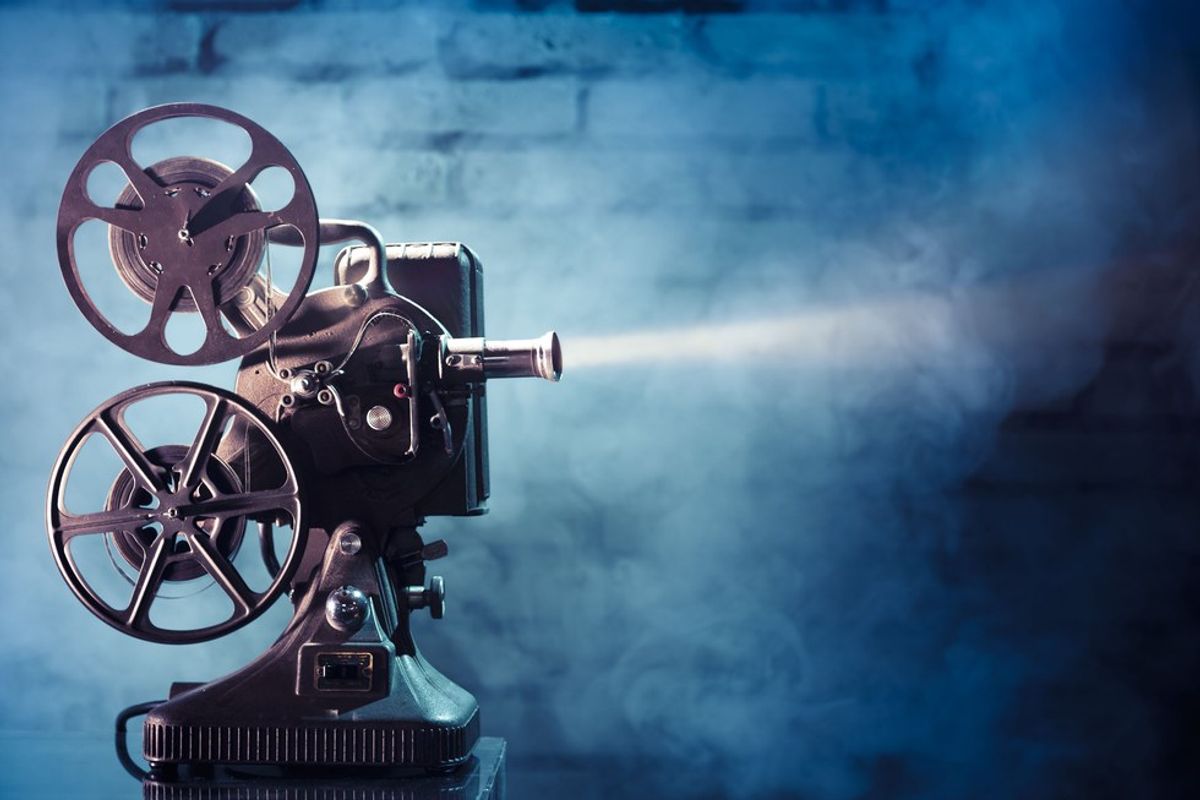 Rotten Tomatoes is the source for movie and TV show reviews from professional critics, offering a guide to what's fresh in the industry. Sometimes, they get it right. With these particular movies, however, Rotten Tomatoes got their review so wrong. Here are eight movies that I believe should've had a better review.

Rating On Rotten Tomatoes: 4%; Sample Review: "Overly reliant on caricatures and lacking any human insight, 'Because I Said So' is an unfunny, cliche-ridden mess." --Rotten Tomatoes

My Take: I loved this movie. Diane Keaton as the mother who keeps sticking her nose into her daughter's love life, going so far as to place a personal ad online for her, is completely hilarious. Things get pretty crazy from there, even leading the two to get into a huge fight, but, in the end, a mother-daughter bond cannot be broken, and Milly (Mandy Moore) forgives her mother because she knows that her mom is just looking out for her and only wants what's best.

My Take: I was laughing left and right with this movie. I love the combination that is Reese Witherspoon's Cooper and Sofia Vergara's Daniella Riva. Not only are they having to escape people who want to kill them, but they're also having to keep from killing each other because of how annoyed they both are with the other.

My Take: I loved this movie when it came out. Yeah, the ending is a little predictable, but it still brings a smile to my face. These two girls love their mom so much and want her to be happy so much that they try to snag her a date by creating an online dating profile for her. In the end, the jig is up, and Holly (Hilary Duff) has to confess to her mom that she invented the guy that her mom has been falling for. Yeah, her mom is mad at first, but, in the end, she realizes what her daughter did was out of the goodness of her heart and forgives her. Who doesn't love a happy ending?

My Take: Okay, I admit that this movie was bad. However, it was so bad it was laughable. I actually thought it was pretty funny to see "Edward Cullen" riding off on a segway at the end. Not to mention seeing "Jacob Black" transform into a chihuahua and the little "raining men" spiel. Let's be fair: this is a spoof movie. It's not supposed to be a really good movie. They're making fun of other movies and show in the vampire niche by spoofing all these popular vampire movies and shows.

Rating On Rotten Tomatoes: 17%; Sample Review: "Nothing in the movie makes sense, but I prefer to think that 'Ride Along' is just a badly told joke, rather than an insult to its audience." --David Denby, The New Yorker

My Take: Honestly, I loved this movie. I was crying because I was laughing so hard. Kevin Hart and Ice Cube are amazing in this movie. I don't get why Denby says it's a "badly told joke". This movie is hilarious!

Rating On Rotten Tomatoes: 9%; Sample Review: "This is a garbage heap of weak quips, delivered by an assortment of pretty boys and girls and amped up with some cheesy moments of animal cruelty." --J.R. Jones, Chicago Reader

Rating On Rotten Tomatoes: 3%; Sample Review: "The dialogue isn't dubbed, but is written and delivered so indifferently that it might as well have been." --Ignatiy Vishnevetsky, AV Club

My Take: Are you kidding me?! Out of the two Hercules movies that came out that summer, 'The Legend of Hercules' was the best! As much as I love Dwayne Johnson's movies, Kellan Lutz just made a better Hercules. It was a great role for him, and I can't believe that this movie didn't get a better rating.

My Take: I'm starting to think that people just really hate Nicolas Cage and want his career to tank, so they just give him bad reviews. Honestly, this movie was actually pretty good for a movie that I didn't really care to see to begin with. It makes viewers think, for a change, about what would happen if the Rapture were to happen and people just started disappearing, never to be seen again. Either this critic doesn't really believe in what the movie is about or she really hates Nicolas Cage.

Emmaline B
The Narrative
32683
https://unsplash.com/photos/O0T1SIgHAfM