Why it is so critical to determine the style in which a story is crafted. 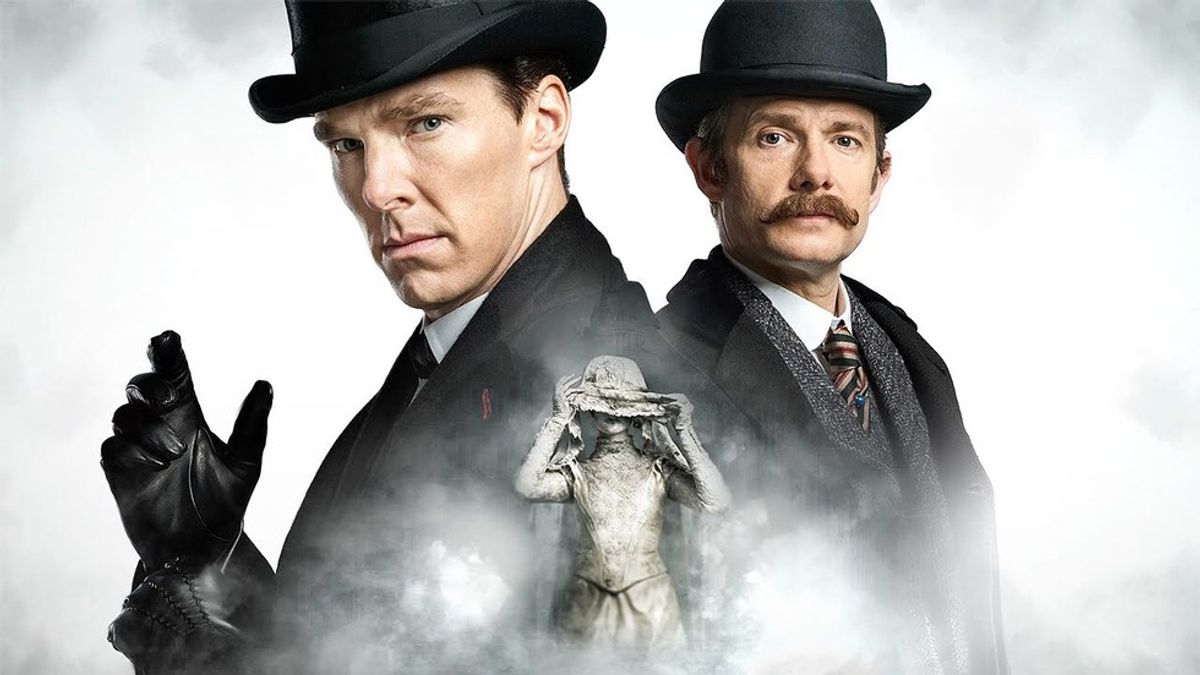 No matter the medium, there are and always have been two methods of telling a story: linear and non-linear.

Surprisingly enough, many individuals are unable to distinguish between the two, repeatedly confusing one for the other. In my own experience, I have met many people suffering from this problem and it irks me to no end when I listen to them complain about literature or films as being "bad" when their entire argument is built upon a non-existent knowledge of discernment.

To begin, what is the difference between linear and non-linear storytelling?

Linear is as simple as it gets: A to B, B to C, C to D, D to E, and so on. The story progresses from a concrete beginning, builds to a climax with various chapters (scenes) that add to the story, and eventually ends in a solid conclusion, a So What? that ties the entire story together. Examples of this range from your average fairytale to Huckleburry Finn to Great Expectations to Iron Man and so on. Although I did say this is the "simpler" form of storytelling, this does not mean, in any way, that "simpler" equates with sub-par. There are plenty of stories written in this manner that are beautiful and excellently crafted and there are plenty of stories written linearly that are complex, incorporating intricate symbolism and characters into a fabulously written plot.

So what did I mean when I said linear storytelling is as simple as it gets? Because when you compare it to non-linear, it is extremely easy to picture the complexities.

A great example of this is The Abominable Bride, BBC's way of introducing their latest season of Sherlock, one of their greatest and most popular, contemporary shows.

The story begins with a seemingly simple premise: Sherlock and Dr. Watson explore one of Sherlock's most intriguing cases, the mystery of the abominable bride, set in the 1800's. Without delving into the film's plot, I will say that to those who do not understand the differences between linear and non-linear storytelling, this film, as one of my friends described it, will be a "mental rollercoaster." The film jumps between past and present, there are dreams within dreams, flashbacks within flashbacks, and the past even makes an appearance in the future! Yet despite these complicated devices, the seasoned observer will appreciate the film for its rich beauty and intricacies. As a film critic myself, I highly recommend the film; it will mess with your mind on the first run, but if you are persistent, I have confidence that you will eventually understand it.

The takeaway from this is that to truly understand and appreciate a film or novel or play, one of your first responsibilities as a viewer or reader is to determine the style in which the story is crafted. I can guarantee that if you do not do this, you will be unable to appreciate the vast treasures hidden throughout the story.